Following Brazil’s victory over Serbia at the 2022 World Cup in Qatar, many Bangladeshi stars reacted to the win.

"I wish them all the best for the next matches.”

Bangladeshi celebrities took to social media to react to Brazil’s 2-0 victory over Serbia at the 2022 World Cup.

Brazil and Argentina are two of the most-supported nations in Bangladesh.

Following Argentina’s shock defeat, stars like Chanchal Chowdhury said they would be back with a bang.

After Brazil’s comfortable victory, celebrity supporters are over the moon.

Fazlur Rahman Babu, a five-time National Film Award winner, has long been a supporter of Brazil.

Just before the game, he posted a picture on Facebook wearing the famous yellow jersey.

He also mentioned how much fun he had watching the game with his family.

The actor was tense at the start of the play because he expected the team to perform much better.

However, the artist was overjoyed after seeing the team’s spirit after halftime.

Fazlur said: “At first, I could see the rhythm in them, but what disappointed me was that if they could score in the first half if they didn’t miss their shots – then they would score about a half-dozen.” 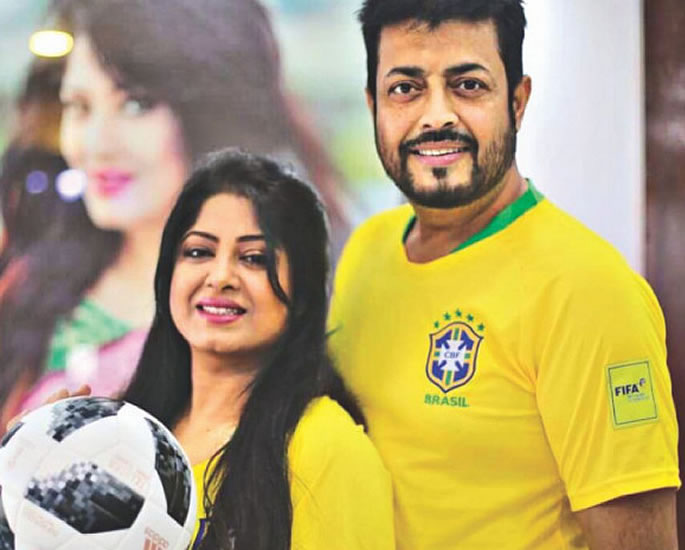 They were overjoyed, and both are confident that if the team continues to play like this, they will win the World Cup.

Meanwhile, Apu Biswas said: “I am really happy. Had they lost this one, it would break my heart.”

Apurba, who is a diehard fan of the team, enjoyed the game till the end.

Apurba shared: “I was not satisfied with their performance in the first half, however, they performed in their style in the last half. I wish them all the best for the next matches.”

Bidya Sinha Mim enjoyed the match with her family. An elated Bidya said that the game was really exciting and she is extremely happy for her favourite team.

Shajal said he has supported Brazil since childhood.

When he was in school, he started admiring Pele and the team. Since then, he never missed any of the side’s matches.

Upon Brazil’s first win, he was really excited.

“I want to see Brazil taking the cup this time.”

Monalisa, a well-known actress, was overjoyed with the victory. 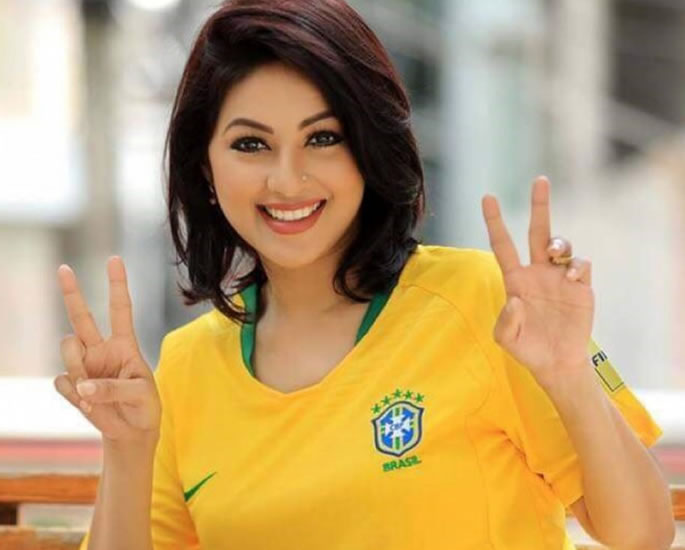 She said: “As I said earlier, Brazil will definitely win their first group-stage game, and they did it.”

Monalisa also stated that, like her, Brazil has millions of fans who genuinely support them.

Tanim is studying MA in Communication, Culture, and Digital Media. Her favorite quote is " Figure out what you want and learn how to ask for it."
Indian World Cup Fans Fuming with JioCinema Stream
10 Top Unbeaten Football World Records