"I would support the reintroduction of capital punishment to serve as a deterrence."

The British Pakistani MP succeeds Liberal Democrat’s Vince Cable after the Conservatives won the UK General Election on May 8, 2015.

Javid is well-linked in the business world, having worked for Chase Manhattan Bank in New York and served as senior Managing Director at Deutsche Bank AG.

As the Secretary of State for Culture, Media and Sport since 2014, he is also well-equipped to tackle political challenges in his new role.

But the biggest area of concern for him will be university fees.

While the Conservatives have promised to improve the quality of higher education and ‘deliver the best possible value for money to students’, the question remains of how this can be achieved.

For Javid, it would seem the answer lies between either raising tuition fees from £9,000, or reducing the hefty charges so that more people can gain access to higher education. 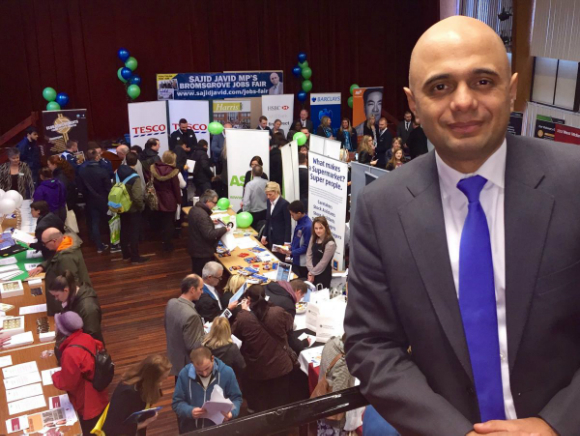 Another tough decision he is expected to make will revolve around the role of international students.

His predecessor, Cable, often called for a ‘warmer welcome’ to overseas students who contributed the majority of university funding every year.

Javid will have to assess whether overseas students should be de-classified as immigrants and excluded from the government’s immigration cap.

Another British Asian MP has also been appointed in David Cameron’s all Conservative government.

The long-standing member of the Conservatives Party strongly believes in the criminal system. She even expressed support for the death penalty in 2011.

She said: “I would support the reintroduction of capital punishment to serve as a deterrence.

“I do think we do not have enough deterrence in this country for criminals and let’s not forget, murders and rapists and criminals of that nature chose to commit the crimes they commit.”

Here are the key roles in the new Conservative cabinet: 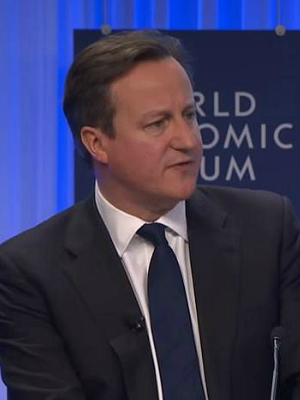 First Secretary of State and Chancellor of the Exchequer
George Osborne

Javid and Patel’s promotions have been described as part of Cameron’s intentional move away from filling his cabinet with privately educated ministers.

We are yet to see whether this will help bring the Conservative government closer to giving the people what they need.

In the meantime, more prominent British Asian representation in politics is always a welcome move among the community.