Britain and its Most Desi Cabinet in History

The British government has a lot of representation from ethnic minority groups and it has the most Desi Cabinet in history.

Boris Johnson’s current Cabinet is the most Desi Cabinet in history.

Three of the top positions in the UK cabinet are presently being carried out by Indian-origin ministers.

Sunder Katwala, the director of British Future, believes ethnic and cultural diversity has become the “new norm” in British politics.

This led to the appointments of Rishi Sunak, Alok Sharma, and Priti Patel.

Rishi Sunak – Chancellor of the Exchequer 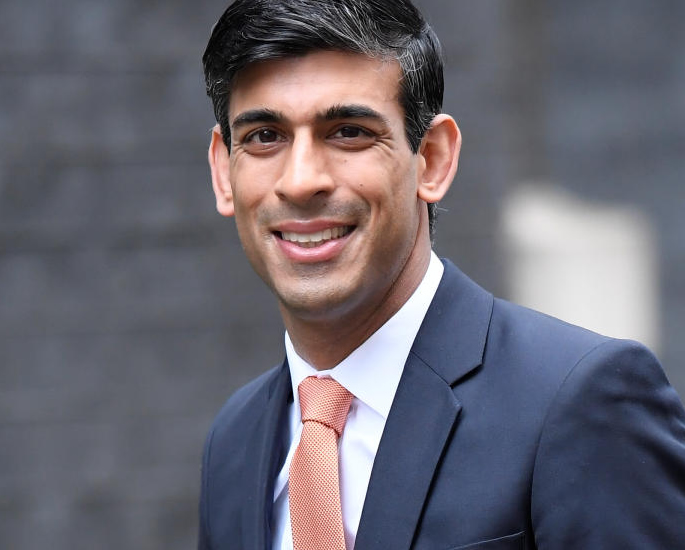 Rishi Sunak is currently holding the position of Chancellor of the Exchequer.

First appointed to the House of Commons from Richmond, Yorkshire in 2015, Rishi Sunak worked under the former Chancellor of the Exchequer, Sajid Javid, as the Chief Secretary to the Treasury.

Sunak was born in Southampton, Hampshire on May 12, 1980, to a Punjabi Indian-East African Hindu family.

He attended Winchester College before studying Philosophy, Politics and Economics (PPE) at Lincoln College, Oxford. He graduated with a First in 2001. Sunak gained an MBA from Stanford University in 2006.

Sunak, who has experience in business and finance, is 39-years-old and is the son-in-law of Infosys founder NR Narayana Murthy.

In August 2009, he married Akshata Murthy and they have two daughters. They met during their time together studying at Stanford University.

The MP used to be a junior minister in the Department for Housing, Local Government, and Communities.

Following Sunak’s previous appointment, the Labour opposition named him as Johnson’s “stooge” in the Treasury department.

Priti Patel – Secretary of State for the Home Department 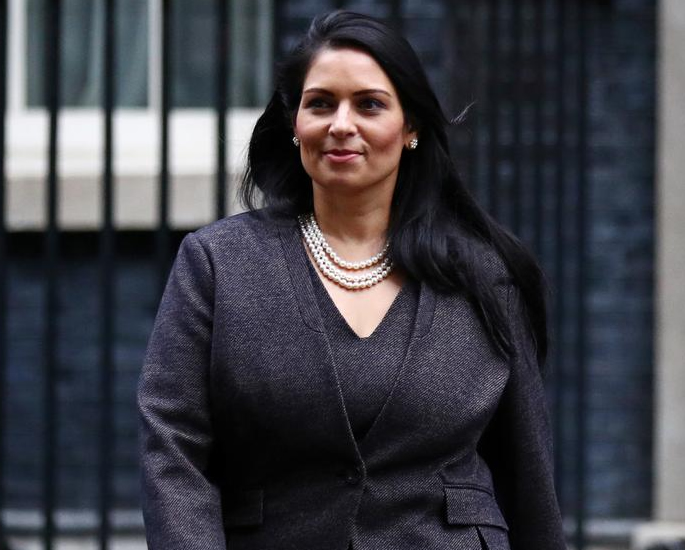 Priti Patel made history after she became Home Secretary. The 47-year-old is the highest-ranking Indian-origin MP ever in a British government.

She studied economics at Keele University and postgraduate studies in British government and politics at the University of Essex.

As Home Secretary, the UK’s first Gujarati woman MP is responsible for national security and dealing with illegal immigration.

“Looking forward to working to prepare our country for leaving the EU, leading on matters of national security & public safety & keeping our borders secure.”

Before 2010, no British Asian woman had ever been appointed to the House of Commons.

Before she became Prime Minister, Theresa May was the Home Secretary. Many have compared Patel to May in this sense. 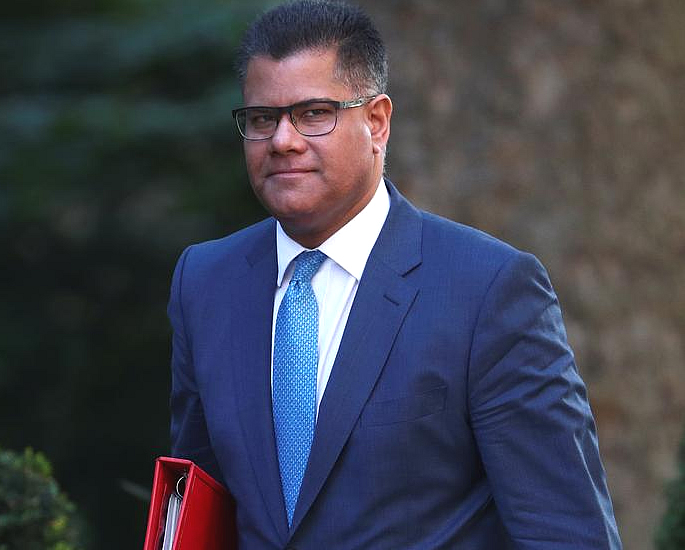 Following the cabinet reshuffle, Alok Sharma was appointed the role of Secretary of State for Business, Energy and Industrial Strategy.

He has been given the responsibility of facilitating climate change deals.

Before his promotion, Sharma was the Secretary of State for International Development.

Sharma is 51-years-old and was born in Agra, Uttar Pradesh on September 7, 1967. When he was five-years-old, he moved to Reading with his parents.

In 1988, Sharma graduated with a BSc in Applied Physics with Electronics from the University of Salford.

Sharma is married to a Swedish woman, and they have two daughters.

Sharma is the former minister of State for Employment. He has also been MP for Reading West since 2010.

Sharma tweeted that he was “deeply honoured” with his new posting.

Alongside Sunak, Sharma, and Patel, Suella Braverman is the fourth person of Indian-origin to be in a top position in Britain’s most Desi Cabinet in history.

Braverman is the Attorney General for England and Wales, and she attends Cabinet meetings.

The Indian community’s involvement in British politics began in the 19th century.

In July 1892, Dadabhai Naoroji was the first Indian to be voted into Parliament in Britain.

Also known as the “unofficial ambassador of India”, Naoroji was one of the founders of the Indian National Congress, as well as a Liberal Party Member of Parliament (MP).

It is safe to say that the current Cabinet is held by the highest number of Desi individuals in history.

DESIblitz exclusively chats to three British Asian individuals about their opinion of the Desi Cabinet and the impact it has on them.

Bhupinder Singh, aged 50, says: “I feel that we are represented because the Indian cabinet members get quite a lot of coverage in everyday print and electronic media outlets.

“The adverse effects of Covid-19 on the economy are being tackled fairly well by Rishi Sunak, and Priti Patel seems to be managing the home front with ease.”

Priya Sidhu, aged 22, says: “The Asian cabinet members do not represent me specifically; they seem a little ‘white-washed’ in my opinion and I find it hard to relate to them because they come across as upper class and each of them went to top universities.

“We’re still not used to seeing ourselves on television therefore, I understand why a lot of the South Asian community may gravitate towards them.”

“I think the current cabinet is a lot more diverse than in the past, and I do feel somewhat represented in that sense.”

“The appointment of Desi people in cabinet is a good thing as they provide representation for British Asians and I’m sure many Indians may feel that they can look up to them.”

Not only do the appointments show the Indian community’s growing influence but also the fact that Britain is much more accepting of people of colour (POC) in key government positions.

“The ‘Desi’ Cabinet is a testament to just how diverse the UK is, and also what an impact the Indian diaspora makes in the UK. It is a fantastic profile of the current state of the UK.”

One-eighth of the current Cabinet are from ethnic minority groups making it the most diverse Cabinet in Britain.

Indians are the largest sub-population of British Asians. For the most part, this is due to relations between India and Britain.

This includes India having been under British colonial rule.

According to the United Kingdom Census 2011, Indians make up 2.3 per cent of the total UK population.

To truly represent a multi-cultural and diverse Britain, having an inclusive government is key and a Desi Cabinet is definitely a step in the right direction.

Ravinder is a Journalism BA graduate. She has a strong passion for all things fashion, beauty, and lifestyle. She also likes to watch films, read books and travel.
Boxer Amir Khan mourns death of Newborn Nephew
Indian Father-in-Law marries Daughter-in-Law after Son Died