British born boxer Amir Khan has opened up about his mistakes in his relationship with his wife Faryal Makhdoom and his life.

"Everyone makes mistakes. It’s just my mistakes get blown out of proportion."

British Pakistani boxer, Amir Khan has admitted that he has made mistakes in his marriage to Farayal Makhdoom and in his life.

In an exclusive interview with the Sun on Sunday, 31-year-old Khan revealed that he like any other person has made mistakes.

Amidst all the cheating scandals from allegedly sleeping with beautician Sophia Hammani in May 2017, to his profile of as a single person appearing on the celebrity dating app Raya, to his sex video leak, Amir says they are part of his mistakes in life.

At the ESPY Sports Awards in Los Angeles on July 18, 2018, despite the cheating allegations, his wife Faryal Makhdoom held Amir by the hand and arm as he spoke vehemently, saying:

“Everything I do in life is for my family. That’s what I believe.”

Believing that he exists to support his family and he wants to “be there for my family and be like a role model to them”, Khan went onto talk about his errors in life, saying:

“Everyone makes mistakes. It’s just my mistakes get blown out of proportion.” 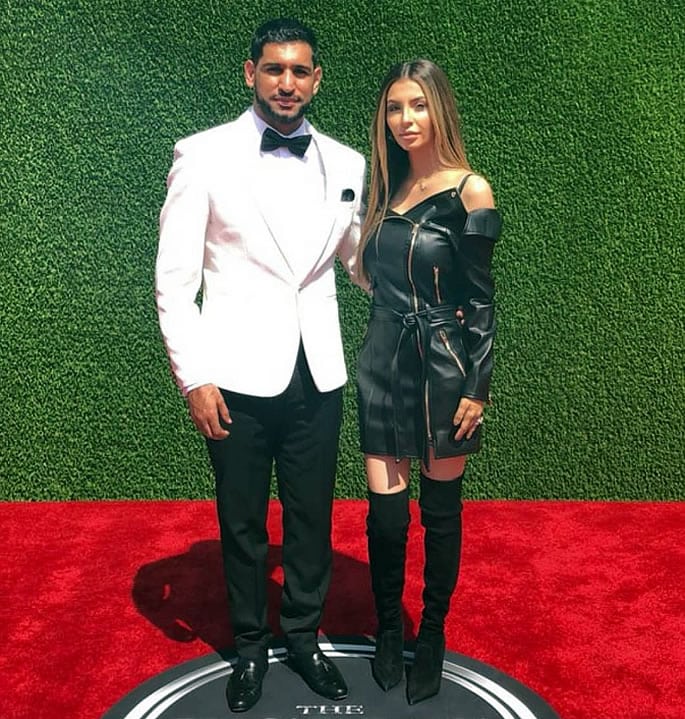 “I’ve said silly things, which I probably didn’t mean to and didn’t think they were going to get that big.”

“But you know what? These are learning curves for me.

“It has only made me a stronger person and a better person, knowing what’s right and what’s wrong.”

Amir Khan recently made a gaffe on social media whilst at the ESPY awards where he called Caitlyn Jenner as Bruce after uploading an image of him sitting with the Olympian-turned-reality star. 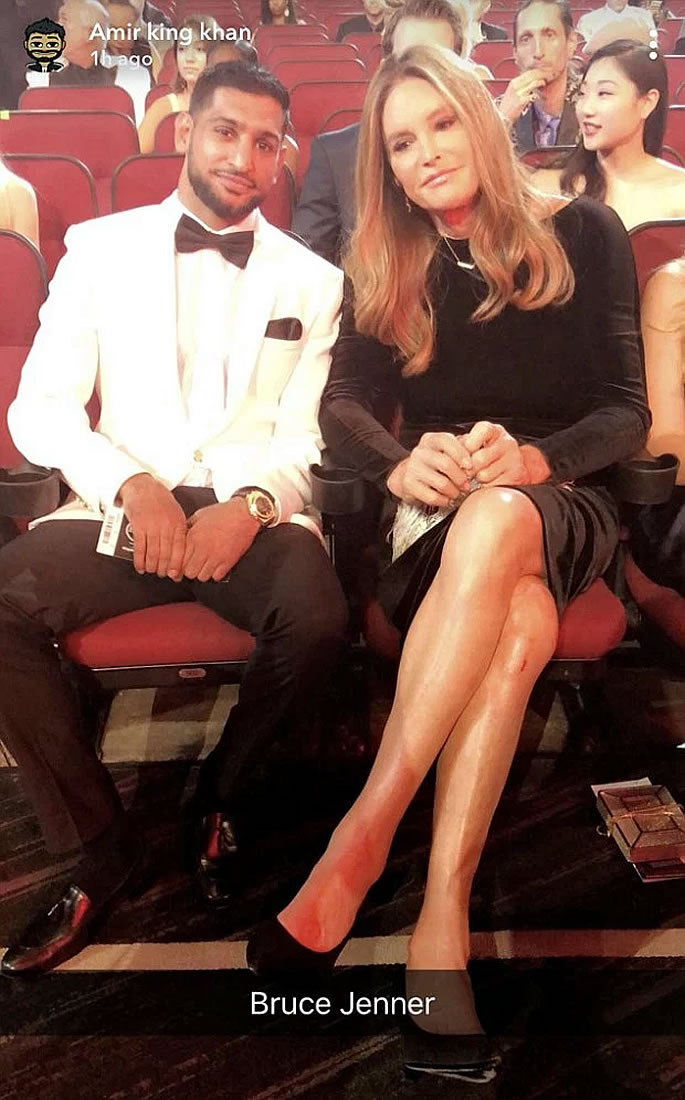 Subsequently, after a backlash to him being accused of being transphobic, he apologised on social media for his mistake, saying:

“I don’t want people thinking I’m transphobic, [that I] I don’t like transgenders, I’ve got nothing against them.

“I don’t want people to think I’m that bad person and a person to put transgender people down.

“We were sat together all night and we were talking about being in the Olympics.

“He didn’t…Caitlyn didn’t really mind when I called him Bruce. I just don’t want people taking it out of context.”

Many people still cannot understand why he still called Caitlyn Jenner a ‘he’ in his apology and why it was so difficult for him to use the correct pronoun of ‘her’.

In his interview, Amir Khan felt he was not treated very fairly by the public eye and media, saying:

“A lot of stuff happens and it’s not fair.

“So I just turn a blind eye to it. I never let it get to me.

“I’m a well-known fighter and I’m a successful boxer, so I just want to be happy doing that.

“All of the media around it, I’m not a celebrity, I’m a normal guy, and I just want to be known as that.

“I’m not one of those guys who likes to go back suing this guy and suing that guy.”

“The people out there know what the truth is.” 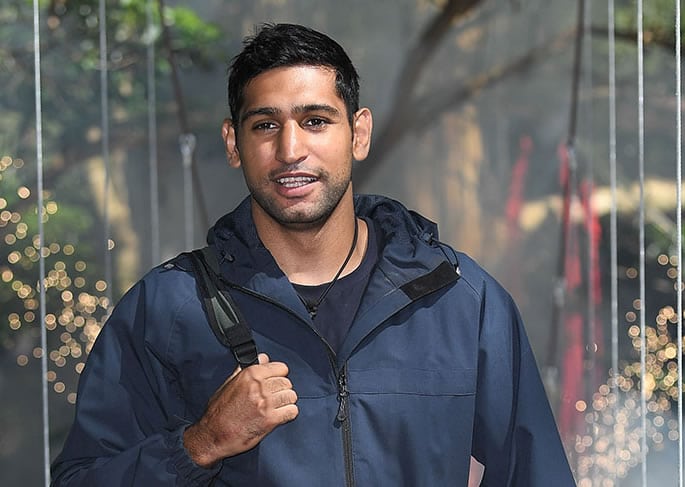 When he was asked how his appearance on ITV’s I’m a Celebrity Get Me Out of Here portrayed him, he replied:

“I gained a lot. I got people to see the real side of me. People know I’m scared of animals. I am a normal guy. I’m a guy who likes to give.

“I’m a caring person, so people can see the real side of me – otherwise it would be really hard for people to know who I am.”

Amir Khan clearly wants everyone to know he has made mistakes which have impacted his marriage to Farayal Makhdoom, his family and his career. Let’s hope that this sea change in the Bolton boxer will be for the better for all those around him.