Amir Khan slams claims He Cheated on Faryal with Beautician

Amir Khan has responded to claims from a beautician Sophia Hammani that he slept with her and cheated on wife Faryal Makhdoom.

"I felt so used. That must be every wife's nightmare"

Beautician Sophia Hammani, aged 22 claims boxer Amir Khan slept with her 17 days after his wife, Farayal Makhdoom, gave birth to their second child. However, Khan has slammed her story.

In her revelations to The Sun, Hammani says she met Khan at the London nightclub Libertine on May 11, 2018, when she was on a night out with friends.

At the club, Khan invited her to his table and they hit it off. Her friends then joined Khan and his friends at a shisha bar, where flirting continued between them.

Then, Hammani claims that Khan invited her back to his room at the £200-a-night Montcalm Hotel in Shoreditch, East London.

She says that they both spent the night together and in the morning he left her £20 for a taxi to get her back home. He told her he had meetings and did not stay.

Hammani claims Farayal texted her after she found her number on Khan’s phone and the text said:  “What a f***ing a*****e. He makes me sick. I cannot believe this man.”

She also says that Faryal, rather than being angry with Hammani, forgave her for the fling with Khan in the exchange of text messages which were a ‘sisterly chat’. 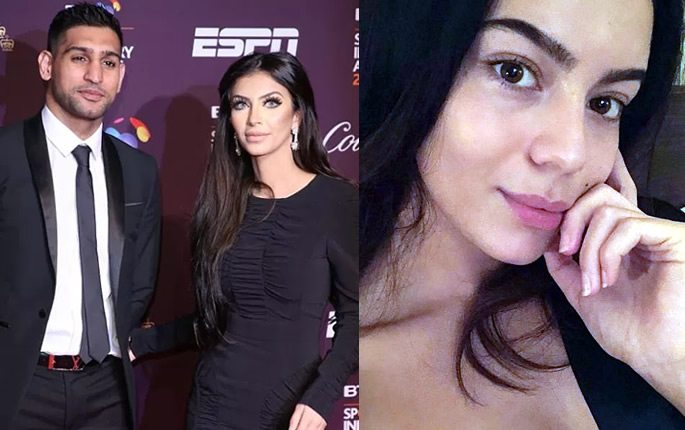 However, Amir Khan has hit back at Sophia Hammani claims of her sleeping with him and that he cheated on his wife, Faryal.

He said that she was a disappointed fan who could not get a photo with him because she was too drunk.

“What total nonsense! She was wanting a pic but was told to leave by secruity due to her being too drunk. IMO that’s the reason she sold a story. Quite strange at the fact that there is no photos of us together ?. Supposedly, i gave her £20, is that all she’s worth? ?”

What total nonsense! She was wanting a pic but was told to leave by secruity due to her being too drunk. IMO that’s the reason she sold a story. Quite strange at the fact that there is no photos of us together ?. Supposedly, i gave her £20, is that all she’s worth? ? pic.twitter.com/w4jWFkjBBH

Hammani claims that she did not know Khan was married and believed that he was divorced from Faryal after their temporary separation in 2017, at the time of her tryst with Khan on May 11. 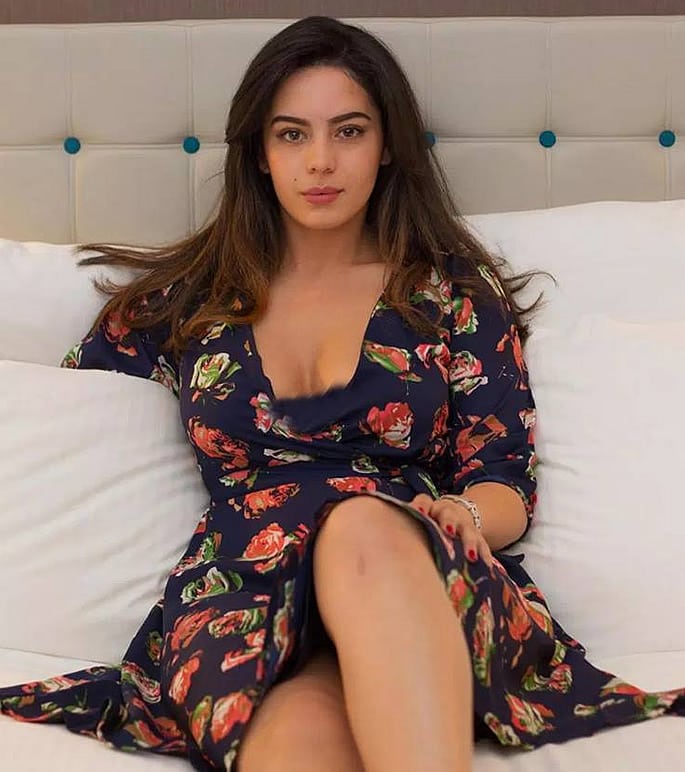 It was only after he uploaded a family photo on his Instagram that she realised he was still married to Faryal. She said:

“He’s disgusting. He slept with me and his wife had just given birth. I nearly threw up when I saw they were still together. I felt so used. That must be every wife’s nightmare. That poor woman.”

Sophia says Khan called her the next day to see if she got home safely. After she then texted him saying she knew about his wife and family, she did not hear from him again.

The beautician says Faryal needs to leave Amir,  saying “It seems to me that she just cannot trust him.” She added:

“She needs to get a divorce, he’s gross. He’ll never stop cheating. I just want to speak out because enough is enough. Hopefully, this is the final straw for Faryal.”

Faryal and Amir had their new daughter Alayna on April 24, 2018, a sister for their first daughter Lamaisah, who is now three.

The couple claims that their relationship is ‘stronger than ever’ since they got back together after a very public spat and separation.

But stories like this cannot be helping their marriage. In January 2018, Khan was accused of cheating on Faryal with glamour model Sandy Hunter.

Strangely, Faryal Makhdoom has not said anything about Sophie’s allegations on social media but posted a cryptic message on May 28, 2018, on her Twitter account saying: “S**t happens”.

Not making it clear if it is an acknowledgement of Sophia Hammani’s story or a sheer dismissal on Faryal’s part.

Peri Peri Grill Shop owner jailed for £1.5m worth of Cocaine
British Asian Dating Stories from Women you Must Read