Shaheriz Khan an owner of the Peri Peri Grill House in Luton has been jailed for possessing £1.5m worth of cocaine found at the premises of his shop.

Shaheriz Khan, aged 37, the owner of the Peri Peri Grill House shop in Luton has been jailed for 16 years after finding £1.5 million worth of cocaine in his food outlet.

Khan was found guilty on May 2, 2018, and sentenced at Luton Crown Court on Wednesday, May 16, 2018, for possessing drugs worth more than £1 million and with the intent to supply.

Appointed in June 2013 as the owner of the Peri Peri Grill House business on Midland Road in Luton, Khan was arrested in October 2017 by officers from the Eastern Region Special Operations Unit.

15 kilograms of cocaine was found at Khan’s business premises and the drugs have been valued at £1.5 million.

About 13 kilograms of the cocaine recovered was kept in a holdall in the kitchen of the shop and the remaining two kilograms were discovered hidden in a brown takeaway bag. 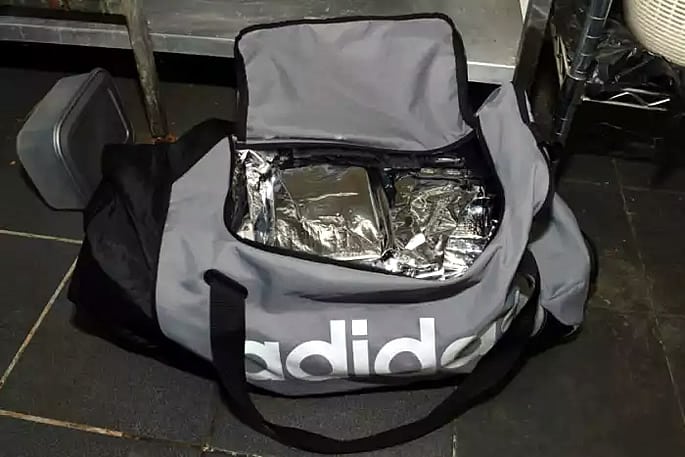 Talking about the sentence given to Shaheriz Khan, Detective Sergeant Dave Skarratts from ERSOU said:

“The sentence received by Khan shows how seriously we take drug offences and I’m pleased with the result.

“thankfully the drugs he had now won’t reach the streets of Bedfordshire.” 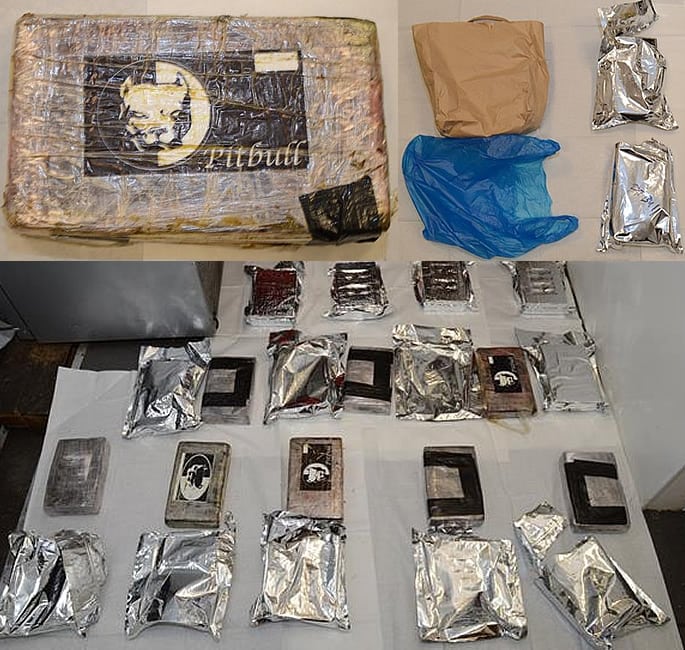 “I hope this significant sentence will act as a deterrent to others and show those who are entrenched in this type of criminality that we will catch up with you and bring you to justice,” added Mr Skarratts.

The demand for cocaine in the United Kingdom has certainly increased which is resulting in criminals like Shaheriz Khan.

UK Government Security minister Ben Wallace told the Commons that the country is “is fast becoming the biggest consumer of cocaine in Europe”.

He stated that smartphones and encryption contributed to the rise of British people taking cocaine because the technology provided the opportunity for young people to deal drugs in a “safe and secure” way.

Deliveries of the drug are being made to door-steps using this method often compared to a pizza delivery.

The technology was allowing the cut out of the “middlemen” when it came to dealing drugs on an international level. Talking about the process he said:

Reports say that cocaine users in England paid an average of £72 for one gram of the drug, compared to around £4.70 per gram in cocaine heartland Colombia.

He also added that the “high-margin, high-supply drug” was “fuelling” an increase in violence and gang warfare on the streets of the UK.

Amit enjoys creative challenges and uses writing as a tool for revelation. He has major interest in news, current affairs, trends and cinema. He likes the quote: "Nothing in fine print is ever good news."
Private Tutor jailed for Sexual Assault of Girl Students under 13
Amir Khan slams claims He Cheated on Faryal with Beautician