Influential women from India have played a big part to push for social change. DESIblitz looks back at 5 Indian women who rewrote history.

"woman must feel free to be herself, not in rivalry to man"

Throughout history, Indian women have had to work harder to cross gender categorisations that confined them. Whilst patriarchal systems were universal, this was, and still is prominent in many parts of India.

Despite social and cultural obstacles, many of these resilient Indian women rose above their prescribed role. They showed their strength through the face of hardship.

They transcended the barriers of their home and instead wrote a new narrative.

It is important to remember those that defied the social and cultural norms of their time. They remain equally as important within the 21st century.

These empowering women became a beacon of inspiration for those who came after them. They taught women all over the world that with enough determination, anything was possible.

Within society, some women still do not have access to equal opportunities. However, progression has come in leaps and bounds in the last few centuries.

DESIblitz presents 5 strong Indian women that history is incomplete without. 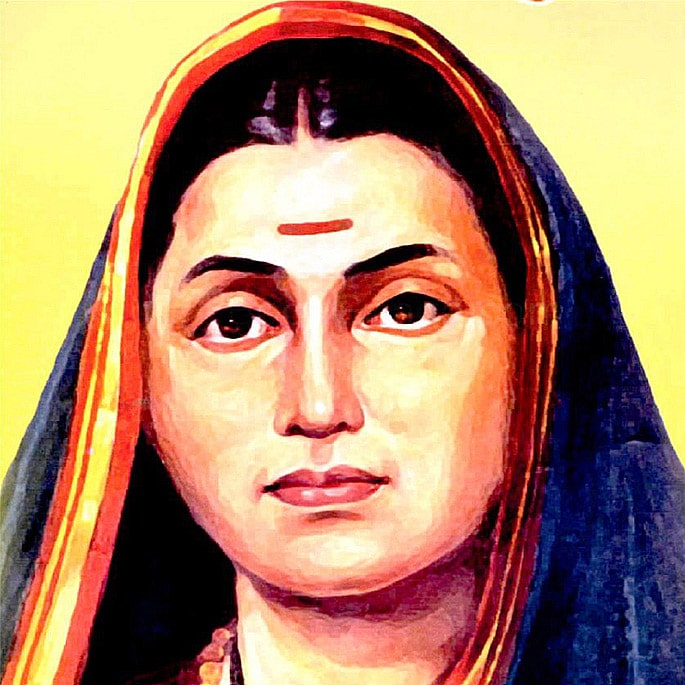 The legacy of Savitribai Phule began in 1848 when she opened the first girls’ school with her husband, Jyotirao Phule. She began teaching there right away.

At the age of seventeen, she was already making history.

From then on, she went on to open a total of eighteen schools in total. She taught a variety of children, from various castes and background.

As well as teaching, Phule was passionate about fighting gender and class discrimination. This was reflected in the poetry she wrote.

Savitrabai was a selfless woman who pushed against boundaries and campaigned for education applicable to all. She defied barriers in place during the 1800s and advocated for social change.

Her death mirrored the same way she lived; helping those around her. When caring for patients with the bubonic plague, she contracted the disease herself. She died in 1897, aged 66.

Within Western India, the University of Pune renamed their university after her. It now stands as the Savitribai Phule Pune University. 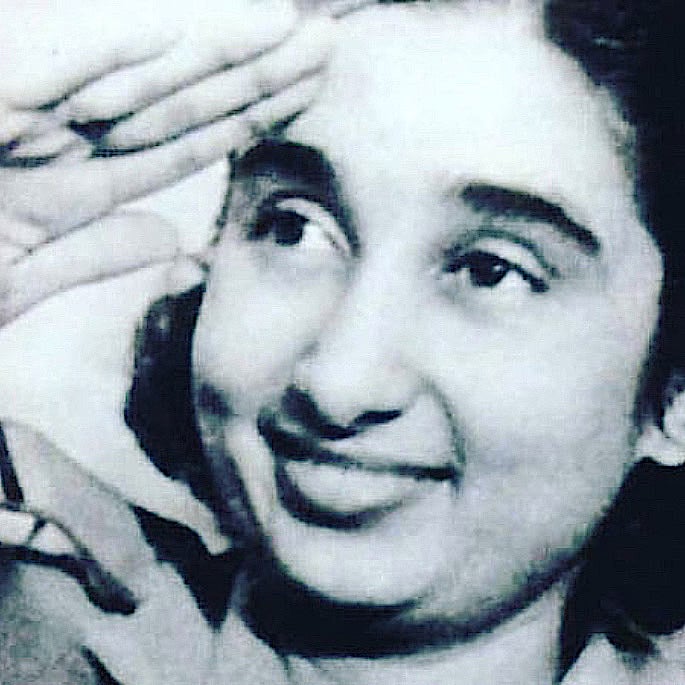 According to the Air Line Pilots Association, only 5% of pilots are female within the 21st century. This indicates that the profession is very much male-dominated. Whilst this percentage is small, the number was nonexistent in the 1900s.

Prem Mathur became the first female pilot in a profession where women’s representation did not exist. She went against the categorisation prescribed to her gender.

She paved her own way through an unfamiliar field for women and reached her goal in 1947. In an interview with Deccan Airways, she responded to comments questioning her capabilities with honesty:

“You will not regret hiring me.”

Mathur was brave enough to venture into this profession. She excelled and went on to win the National Air Race in 1949.

She inspired many Indian women that came after her to enter the same industry. Fast forward 72 years later. The Airline Pilots Association state that Indian women now make up 13% of the aviation industry.

This is one of the highest percentages of female pilots in the world. This progress would not have been possible without Prem, who dared to dream outside the box. 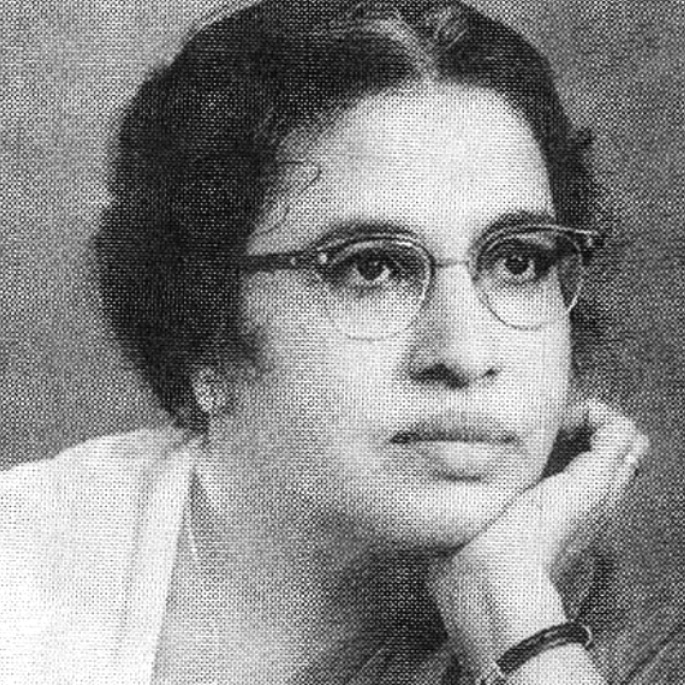 In the 1920s during her university years, Chandy was subjected to jeering remarks from male peers. Within a conservative Indian society, attending University was already in itself a defiant act.

Despite this, she persevered for her education and became the first female to obtain a law degree in 1926.

She defied gender boundaries, not just for India but for the rest of the world too.

She was the second woman in the world to enter this profession.The first being USA’s Florence Allen.

Anna’s place in history is incredibly important. A High Court Judge is a job that requires intelligence, good articulacy, and good qualifications.

She was a trailblazer in fighting for women’s rights. Throughout her career, she vocalised her desire for equality. This active voice directly influenced the abolishment of the law stating women could not work in government jobs. 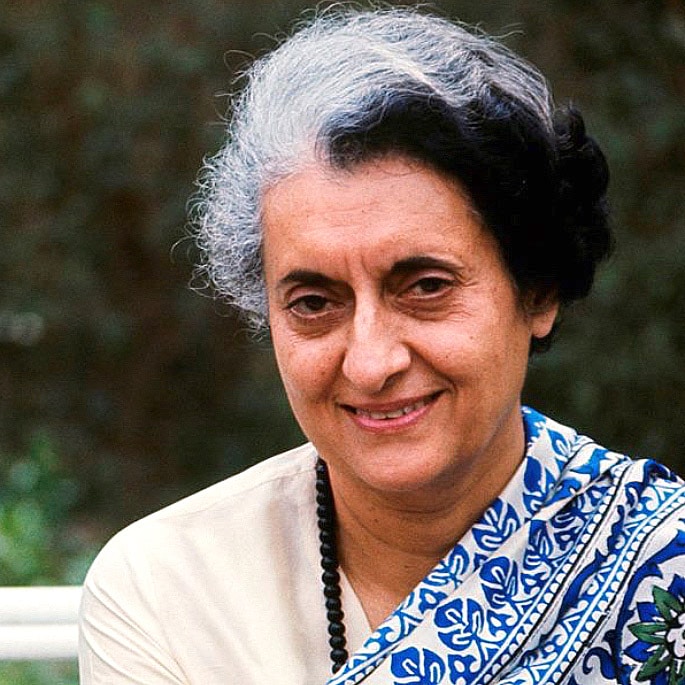 Indira Gandhi was the only female Prime Minister of India to date. Daughter of Jawaharlal Nehru, she was in power for a total of fourteen years.

She was the second longest serving Prime Minister of the country after her father.

Campaigning and filling the boots of a Prime Minister is a hard job at the best of times. Yet Gandhi paved her own way through the patriarchy of government leadership jobs.

When she took on the role of Prime Minister she was walking into a man’s world. It was unfamiliar territory, riddled with watchful eyes and pressure from the citizens of the country.

Yet despite this, she took on the complexities of the job and changed history.

The traditional Indian female stereotype was spun on its head. She demonstrated that women could do anything without compromising their femininity or intellectual capability.

Her legacy lasts not just India, but her policies also reached Pakistan and Bangladesh.

Squashing any rivalry, her inspiring words echo in the minds of many people as she once said:

‘To be liberated, woman must feel free to be herself, not in rivalry to man but in the context of her own capacity and her personality.”

Indira was remembered as a prominent figure within Indian history.

In a BBC poll Indira was voted ‘woman of the millennium.’

She remained Prime Minister up until her assassination in 1984. 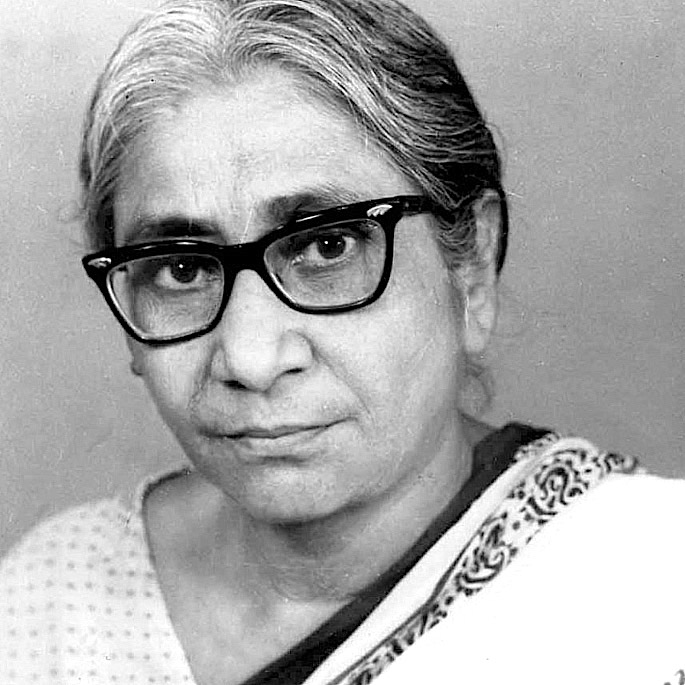 Although born in Kolkata, the influence of Asima Chatterjee went on to help change the world.

In 1938, Chatterjee completed her master’s degree in Organic Chemistry.

With this, she went on to research and find vaccinations for epilepsy and malaria. Her research focused on natural resources and the medicinal value they had.

Asima went on to become a spearhead for chemistry. In 1961, she won the Shanti Swarup Bhatnagar Award in Chemical Science. She was the first female to do so.

She dedicated her life to the medical field and her contribution is still recognised. One of her groundbreaking discoveries was her research on vinca alkaloids, a plant-based compound.

This alkaloid is used in chemotherapy within the 21st century.

Her international recognition within the medical field opened doors for millions of women to follow suit.

Chatterjee was an inspiration as she changed the world. Asima and will never be forgotten for her contribution to medical research.

These are only five of many women that have worked hard towards breaking down gender barriers.

Whilst equality seems closer than before, it is important that women continue to push social barriers. Even one woman’s actions are important and can set off a chain reaction.

These women fought for their education and demanded equal rights. Without them, the progress India has made within the 21st century may not have been possible.

Through their strength and perseverance, they inspired generations of women to fight for what they believe. They stand as beacons of strength and hope, not just for Indian women but globally too.

These powerful figureheads refused to bow down to the patriarchy. They went against cultural norms of society and in turn, led a revolution.

These Indian women dared to rewrite their own history, and in turn changed the future.

Zahra studies English and Media. She spends her pastime reading, writing, occasionally daydreaming but always learning. Her motto is: 'We need to stop being content with mediocrity when we were once heavenly beings.'
10 Most Romantic Pakistani Books You Must Read
5 Indian Poems about Female Foeticide and Infanticide