Who are the star makers? DESIblitz recognises the work of 6 powerful women who have contributed to Bollywood by working behind the scenes.

When we think of Bollywood, the first thing that rings any bells would be celebrities. It is often what is served on-camera that holds importance over the behind-the-scenes hard work. But what about the powerful women who make history off-screen?

Yes, Alia Bhatt looks stunning at every event but who makes the right choices for that perfect look? It’s time we start acknowledging the work of those people who make the lives of celebrities special.

Not many are aware of how challenging the roles of managers, stylists, casting agents and fitness instructors are in contribution towards the brand that an actor is.

We take a look at some of the ‘wonder women’ in Bollywood who are constantly pulling strings together to keep the momentum going for your favourite stars.

Here are 6 powerful women who work tremendously hard behind the scenes and are making history: 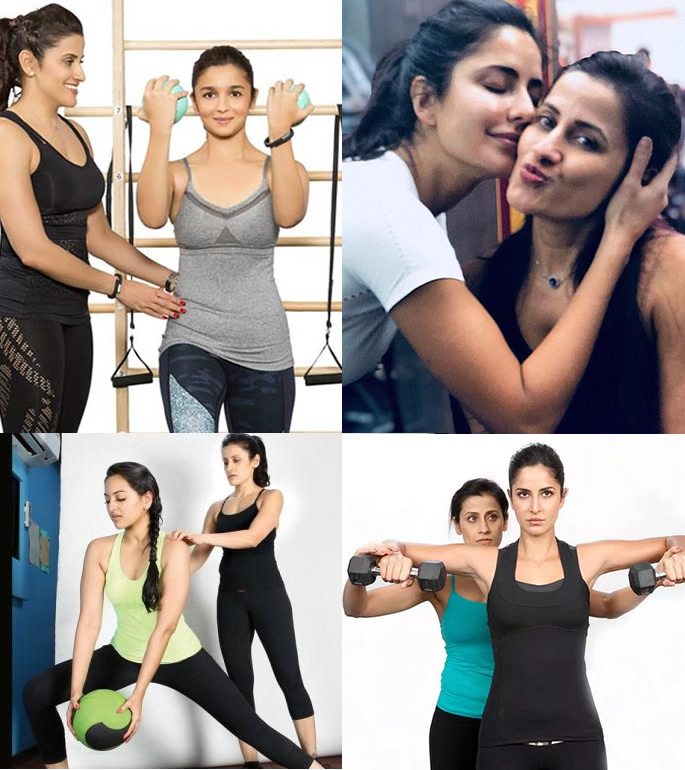 Fans were floored by Katrina Kaif’s hot bod in the popular track ‘Chikni Chameli’. What everyone missed was who helped Kat attain that perfect figure. It so happened that Katrina met Yasmin Karachiwala at a party and asked the latter if she could help her lose weight for an upcoming project.

Yasmin agreed and in no time Katrina was set to scorch the screen. Yasmin is one of the most popular celebrity trainers. She is the first BASI certified Pilates instructor in India and has all the celebrities hooked on it.

It’s impressive how Yasmin went from being a teacher to India’s leading fitness experts. Her fitness brand Body Image is now not only popular in India but also famed in Dubai and Dhaka. 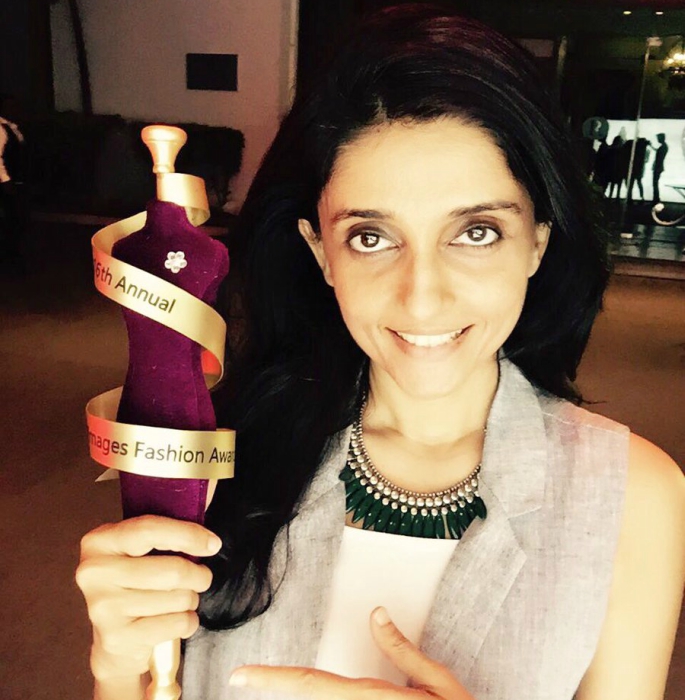 Since when did airport looks become a thing you ask? Well, the credit for making celebrity travel fashion a section of fashion content goes to stylist Ami Patel.

She has been curating looks for actresses such as Kangana Ranaut, Alia Bhatt and Priyanka Chopra. Ami started off as a fashion Director at L’Officiel India and later was also the Creative Director at Harper’s Bazaar.

From stylish airport looks to beautiful sarees that Kangana has sported on the red carpet, Ami has been the force behind getting her looks together.

She’s the go-to woman for Priyanka when she’s in India and have we ever seen PeeCee’s style go wrong?

The stylist is among the few fashion experts to have supported repetition of outfits in celebrity fashion. She kicked off the campaign #itscooltorepeat which asked people to stop shaming celebs from repeating their outfits. 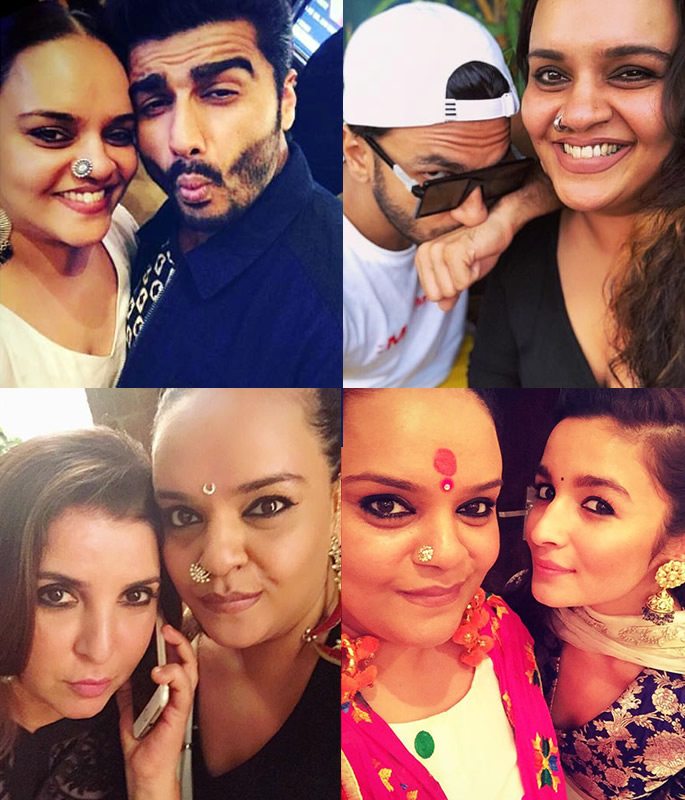 She’s often called as the ‘star-maker’. Shanoo Sharma has now been in the industry as a casting director for over 10 years. Sharma is to be thanked for discovering the talent that Ranveer Singh is.

If you’re not impressed already, Sharma has also been the force behind significant actresses Bhumi Pednekar and Swara Bhasker’s careers. Along with the likes of Arjun Kapoor and Farah Khan being fans too.

Ever since she appeared on Karan Johar’s talk show Koffee With Karan, public interest in her work shot up. Not many are informed that it is not Yash Raj films but Karan Johar who gave Shanoo her maiden project, Kurbaan (2009).

From assisting fashion designer Manish Malhotra to working as a production assistant with Rodney Barnes, Shanoo has climbed her way up successfully and is currently the casting head at Yashraj talent. 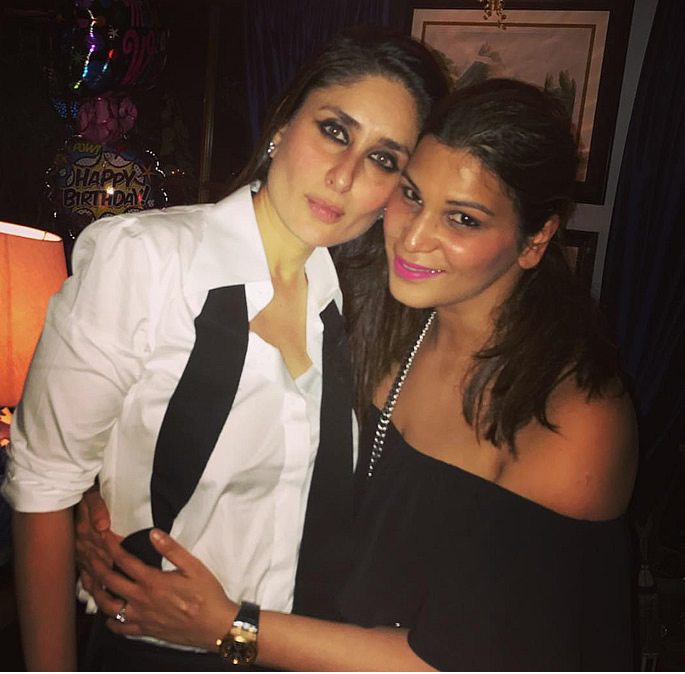 Managing a high flying celebrity like Kareena Kapoor Khan is no easy job. It is Poonam Damania who makes sure everything that is being written or spoken about Kareena is factually right. In most cases, celebrities and managers are thick as thieves.

Kareena and Poonam are extremely close too and we have often been informed that the latter is as good as a confidante for the actress. Poonam is a sure attendee at all the parties Kapoor hosts.

Most actresses lose out on visibility whilst embracing motherhood and are often away from the media glare. Considering how well Kareena’s pregnancy was handled, Poonam’s hard work is evident. 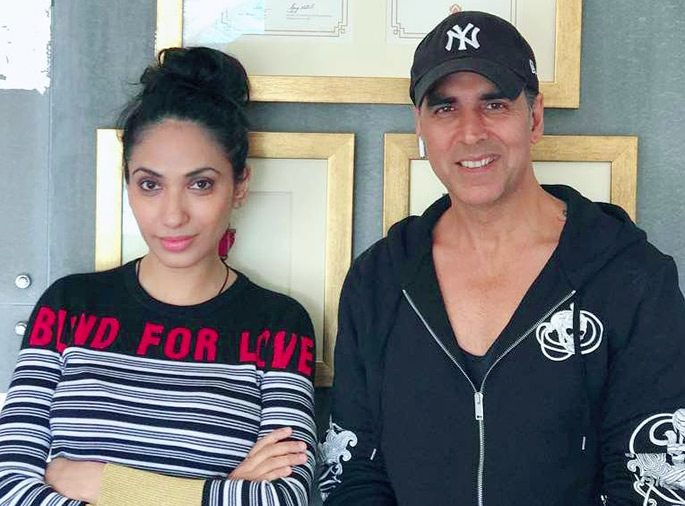 Any celluloid dreamer would agree that Prernaa Arora is one of the most inspiring woman producers in India. The way she has pulled up Kriarj Entertainment to the top is commendable.

The production house has delivered back to back successes with films such as Toilet-Ek Prem Katha, Pad Man, Pari and more.

Coming from a film family, Prernaa has admitted that she wanted to take after her father and continue production.

Thrashing stereotypes of male producers taking the industry forward, Prernaa is giving a tough competition to her contemporaries. 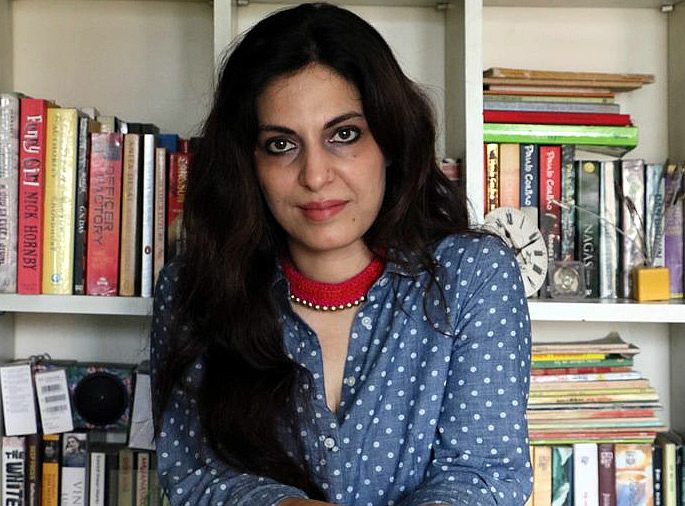 Be it male or female, screenwriters in Bollywood don’t enjoy much limelight.

There are times when their names won’t even appear on posters of the films. Nonetheless, making her presence felt is Juhi Chaturvedi.

The award-winning writer behind the witty lines from Vicky Donor and Piku, Juhi believes in giving a touch of realism to her stories.

Juhi’s work has been a major contribution to the successful career of Ayushmann Khurana.

After growing up in Lucknow, Juhi first pursued a career in advertising. During her advertising stint, she met filmmaker Shoojit Sircar and this later translated into them working together on films.

Her work also includes Varun Dhawan’s October which attracted a lot of attention for the in-depth storyline.

Take a bow, people. The incredible work these women are doing must be lauded especially since it is mostly behind the scenes.

The industry needs more female role models like these in terms of writers, casting directors and producers to introduce more diversity and a balance of gender, to address heavily male dominant professions from the past.

Surabhi is a journalism graduate, currently pursuing an MA. She is passionate about films, poetry and music. She is fond of travelling places and meeting new people. Her motto is: "Love, laugh, live."
Top 5 Bengali Movies starring Dev Adhikari
Apu from The Simpsons: The Problem with Having a Problem