Farah Khan is one of the most celebrated choreographers in Bollywood. DESIblitz looks at her most popular dances that have wowed fans of Indian cinema.

Farah Khan's signature step in this song became a craze

Farah Khan is one name in Bollywood which boasts of talent.

Whether it is choreographing popular dance numbers, stepping into the forefront as a director with films or taking the hot-seat as a celebrity judge, Farah fulfils each responsibility with ease and efficiency.

In fact, one simply cannot get enough of her hilarious one-liners and sincerity when appearing in films and TV shows.

The 51-year-old has been the mentor and support system for several choreographers like Geeta Kapoor and Feroz Khan. In particular, Geeta shares a special bond with Farah and even calls her a mother:

“She has looked after me and is everything to me. Farah says I’m her first born. And, I can do anything for her – if she wants me to assist her even now, I’ll leave everything else and will take it up as an honour.”

It has been more than 24-years since the beginning of Farah’s filmy journey. DESIblitz reflects on 10 most-loved choreographed songs by Farah Khan!

“It was my first song and I was taking over from a very big choreographer Saroj Khan and I was the fourth assistant there. One person who really helped me a lot that time was Aamir Khan,” says Farah.

Being her first song, Farah encompasses the spirit of young romance. With Aamir Khan and Ayesha Jhulka daydreaming and dancing in the valleys, the song is a cute adaptation on first love.

The song also celebrates its 25th birthday in 2017!

This legendary song from Dilwale Dulhania Le Jayenge revolves around the genres of Lindy-Hop with Rock ‘n’ Roll and has a strong Shammi Kapoor feel.

An interesting fact about this song is when Shahrukh Khan drops Kajol at the end of the song, director Aditya Chopra did not tell Kajol what was going to happen. So when she was dropped, her reaction was actually genuine!

No wonder why the song is so natural!

The song ‘Chaiyya Chaiyya’ is truly iconic as we had not seen actors dancing on top of a moving train before. It certainly is not easy to choreograph energetic dance moves on a movie platform, it truly is path-breaking! In fact, Farah also received the Filmfare for ‘Best Choreography’ award for her innovative choreography.

Malaika Arora and SRK look incredibly authentic in the video. Malaika has even recalled: “The ‘Chaiya Chaiya’ song was shot exactly as you see it on the screen: no camera tricks, no back projection, no post-production special effects!” 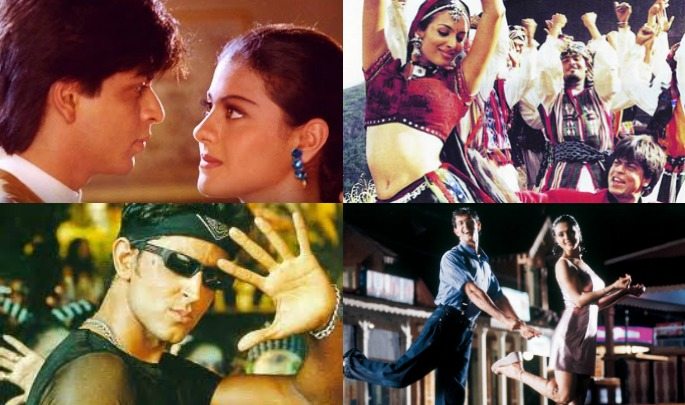 This song remains to be an anthem of Hrithik Roshan’s success. In 2000, Hrithik debuted with KNPH and the success rose him to superstardom.

Farah Khan’s signature step in this song became a craze. The right hand is positioned straight out, whilst the left-hand slowly thrusts towards the right. It is such a simple move but so catchy and unique. The way the track has been choreographed and executed is just fantastic.

For this, Farah once again won the Filmfare award for ‘Best Choreography’.

Hrithik Roshan and Preity Zinta were such a cute couple in Koi Mil Gaya. But their performance in ‘Idhar Chala’ is truly breathtaking.

What works with this song is the fact that it combines several dance genres and has elements of tap-dancing and Broadway jazz. Plus, the way Farah makes use of props such as table and chair into the choreography is impressive.

This song has proven that a simple choreography can be the most effective. As such, it’s no surprise as to why she won the National Award for ‘Best Choreography’!

From choreographing Bollywood biggies like SRK and Hrithik Roshan, Farah ensures that the (then) newbies: Amrita Rao and Zayed Khan would give their utmost best for this ‘carefree’ song. 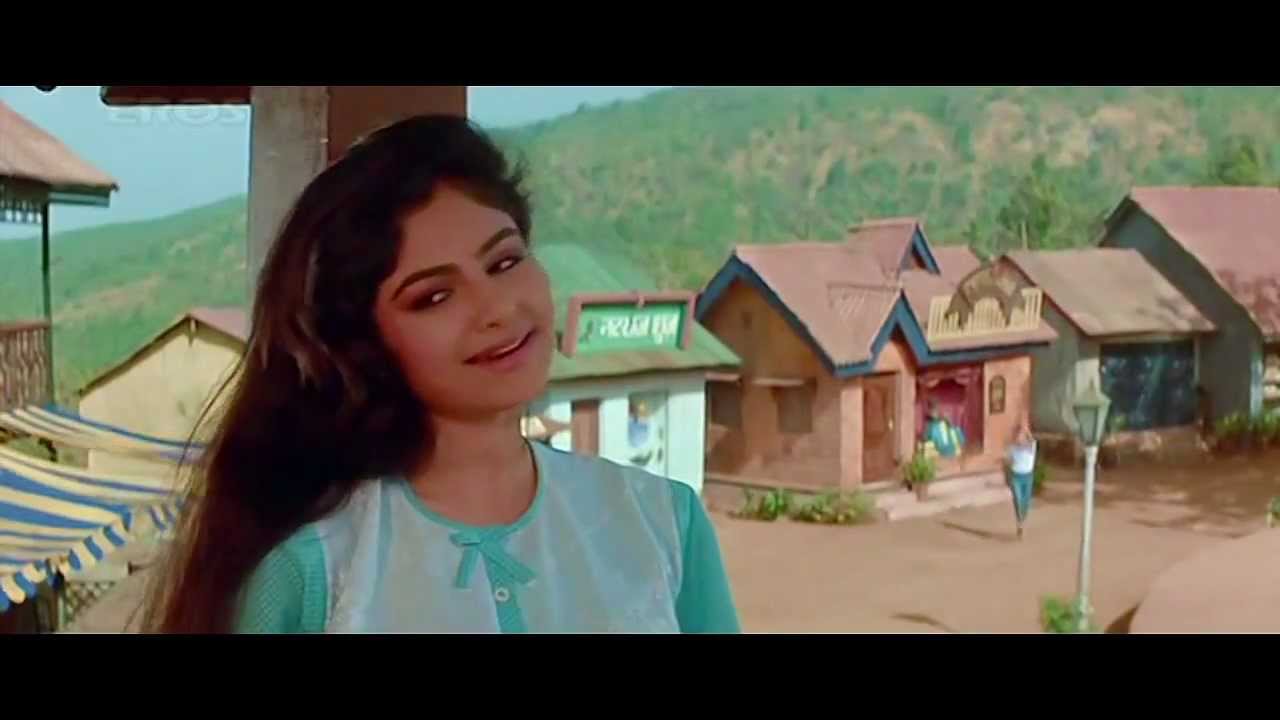 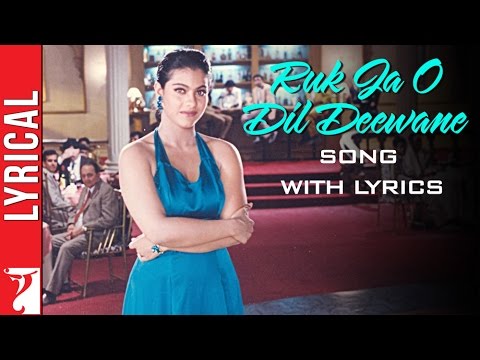 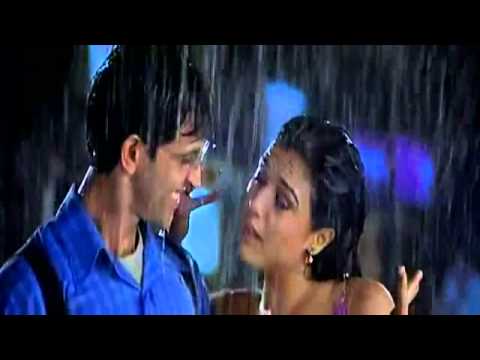 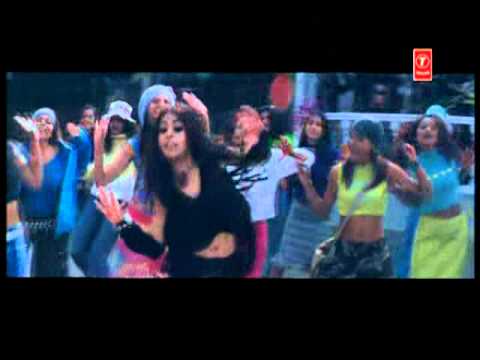 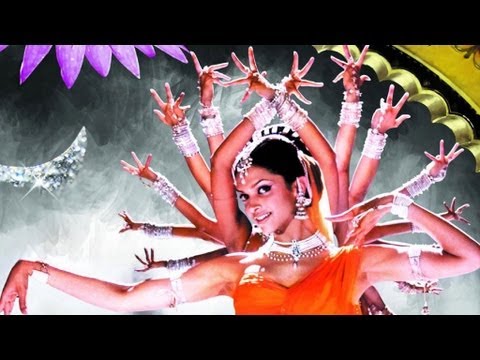 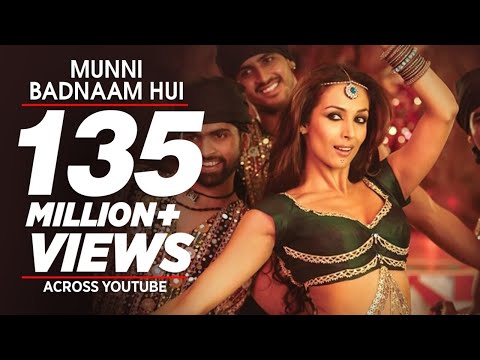 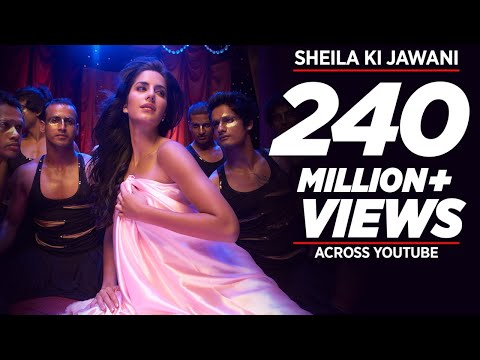 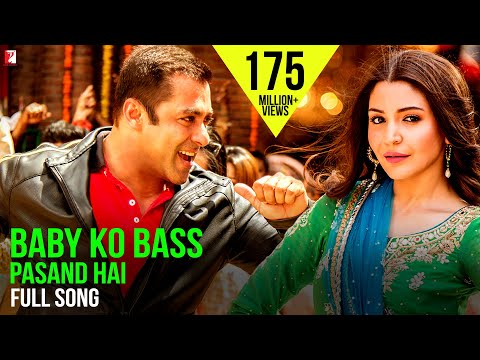 Furthermore, the costumes are vibrant and the set is exuberant, which makes it visually appealing.

Planet Bollywood writes: “Expect it to explode with Malaika’s entrance on the big screen and chances are, after watching that you may enjoy it…” Well, after watching this song on celluloid, there were loud seetis in the cinema hall!

As well as choreographing dance numbers and romantic songs, no one can beat Farah when it comes to the popular item songs.

‘Munni badnaam hui’ is a full-on commercial number which is perfect for a night out or at a party. Sonu Sood, Malaika Arora and Salman Khan are totally dhamaal in this peppy track! 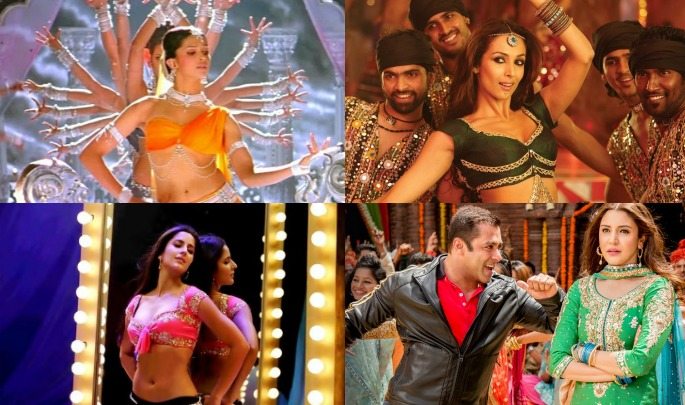 Katrina Kaif has described this her performance in this song as “one of the raunchiest” she has ever done. ‘Sheila ki jawani’ is Farah’s most sizzling and sensational number yet!

The signature step is so straightforward, that it has become another iconic move. As such, Anupama Chopra also praises: “Farah continues to be the consummate choreographer – So, ‘Sheila ki jawani’ has a superb, infectious energy.”

Whilst the song is raunchy, Farah ensures that the moves are subtlely seductive. After ‘Munni badnaam hui’, this is another modern item song which became immensely popular in Bollywood.

Farah Khan’s signature step here is the right-hand fisted, held-up and the hip-shaking. Whilst the steps are quite easy, they are also very memorable.

Applauding the peppiness of the song, BollywoodLife mentions: “Don’t be surprised if you will be hearing this track at pubs, parties, family functions and even at the pandals during Ganeshotsav and Dahi handi.”

Overall, Farah Khan is one of the finest choreographers in Hindi cinema. With her achievements in Bollywood and international projects like Monsoon Wedding and Bombay Dreams, she has excelled each time.

Anuj is a journalism graduate. His passion is in Film, Television, dancing, acting and presenting. His ambition is to become a movie critic and host his own talk show. His motto is: "Believe you can and you're halfway there."
Actress Deana Uppal debuts as Music Video Director
Zayn & Taylor Swift look Sexy and Darker in New Music Video