Zayn Malik and Taylor Swift release a new music video to their ‘I Don’t Wanna Live Forever’ duet. The collaboration will feature in Fifty Shades Darker.

Zayn “trashed the hotel room to bits smashing a lamp up against the wall.”

Both Zayn and the ‘Shake it Off’ singer Taylor Swift took to Twitter to share a teaser of their much-anticipated music video.

‘I Don’t Wanna Live Forever’ features both singers in a London hotel.

The video certainly has all the components of a romantic movie with the rain, black car and London hotel setting. 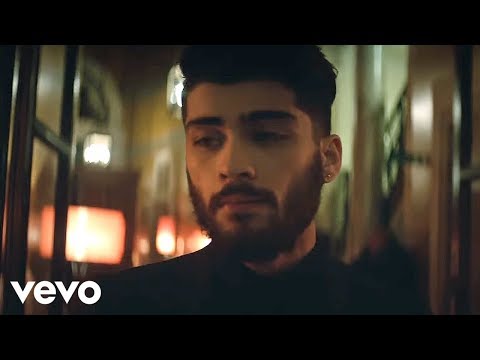 The haunting video is dark and destructive, successfully building anticipation for Fifty Shades Darker. Sexual tension is evident throughout and we only get a glimpse of Zayn and Taylor in the same shot together at the end of the video.

The collaborative single sounds great as their pop and RnB styles blend well.

Zayn apparently “trashed the hotel room to bits, ripping apart pillows and smashing a lamp up against the wall.”

“Lit the curtains on fire for her part. The smoke alarms were turned off on the nearby floors so that the building didn’t have to be evacuated.”

The first film, Fifty Shades of Grey was a huge hit totalling over $500 million at the box office.

Zayn and Taylor’s duet will be the main lead track on the Fifty Shades Darker soundtrack.

Taylor Swift has not released any new music since her number one album 1989. However, she has not stopped songwriting as she recently wrote Little Big Town’s new single ‘Better Man’.

‘I Don’t Wanna Live Forever’ is available on iTunes. Fifty Shades Darker will release in cinemas in February 2017.