Three women have been imprisoned for their roles in a spouse visa scam in order for people to bring their partners into the UK.

The Britain-based sponsors paid up to £2,500 for the illegal service.

Six people including three women have been jailed on September 20, 2019, for their roles in a fake spouse visa scam. They were jailed for a total of over 11 years.

Shamaila Musarat, aged 23, of Handsworth, Birmingham, was a key member of the Yorkshire-based group and was arrested in March 2018 following a two-year investigation by Immigration Enforcement’s Criminal and Financial Investigation (CFI) team.

Maboob Ahmed, aged 45, of Bradford, provided a commercial service for earnings to be falsified as well as the production of documents in order to fraudulently show that sponsors met the required income threshold.

Sheffield Crown Court heard he provided a legitimate service to individuals and small companies helping them with their tax submissions.

However, he added sponsors to company payrolls without their knowledge, creating bogus payslips and contracts to give the impression they were earning the necessary £18,600.

Ahmed operated in an office on Main Road, Darnall, Sheffield. He issued cheques from his company account to sponsors’ bank accounts to make them look like well-paid employees.

Later, the money was paid back to Ahmed and the process was repeated until evidence was created to show the visa conditions were met. 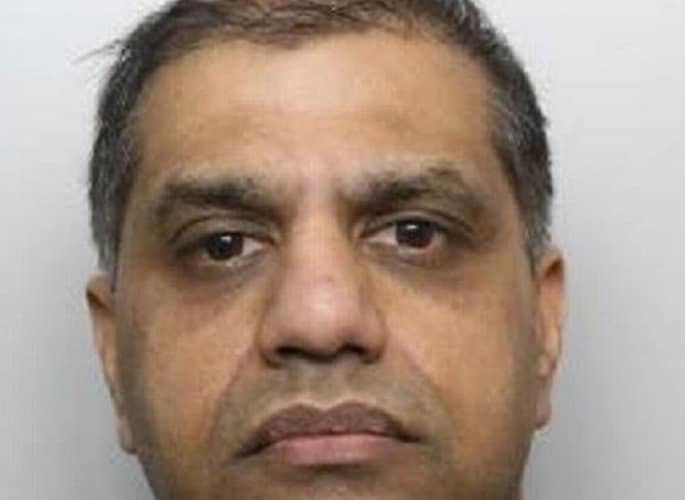 The Britain-based sponsors paid up to £2,500 for the illegal service. On each occasion, they used the documents to sponsor applications for their Pakistani partners.

UK Visas and Immigration officials discovered the fraud after spotting a link between two spouse visa applications sponsored by Ibrar Azeem, aged 31, and Fasner Khan, aged 34, both of Sheffield.

The matter was given to CFI for further investigation.

It was also discovered that Mohammed Khalil Khan, aged 39, of Sheffield, had given some of the fraudulent sponsor payments to his sister-in-law Fasner.

A series of operations in March 2018 led to their arrests.

The Birmingham Mail reported that Mohibullah and Musarat pleaded guilty to the charges relating to the visa scam. Ahmed, Fasner, Mohammed and Azeem were found guilty on July 25, 2019. 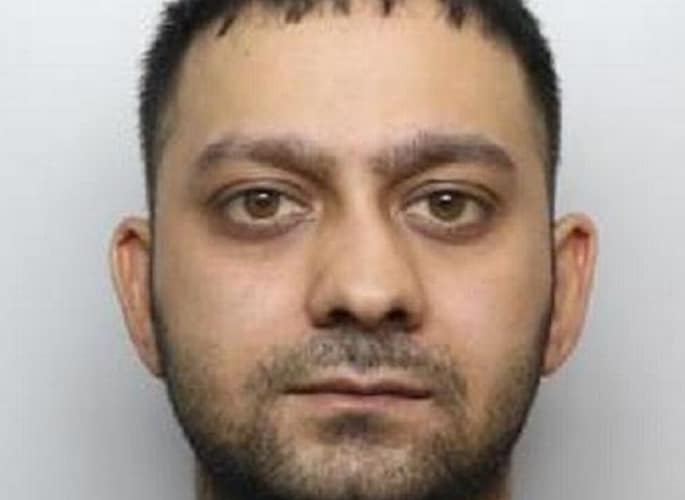 Maboob Ahmed was jailed for seven years on four conspiracy charges and 21 months to run concurrently for providing an unregistered immigration service or advice. He was also disqualified from acting as a director for 10 years.

Shamaila Musarat was jailed for 11 months for conspiracy to facilitate unlawful immigration to the UK.

Bibi Safiya Mohibullah was jailed for 8 months for conspiracy to facilitate unlawful immigration to the UK.

Fasner Khan was jailed for 12 months for conspiracy to facilitate unlawful immigration to the UK.

Mohammed Khalil Khan was jailed for 10 months for conspiracy to facilitate unlawful immigration to the UK.

Ibrar Azeem was jailed for 12 months for conspiracy to facilitate unlawful immigration to the UK.

“Ahmed was abusing the spouse visa rules and lining his pockets in the process.”

“In doing so, he was also taking advantage of the trust placed in him by his legitimate business customers.

“By bringing Ahmed and his accomplices to justice we have stopped a concerted and systematic assault on the UK’s immigration system.

“We will not hesitate to prosecute anyone involved in this type of criminality.”

Dhiren is a journalism graduate with a passion for gaming, watching films and sports. He also enjoys cooking from time to time. His motto is to “Live life one day at a time.”
Illegal Immigrant jailed for Raping Woman 3 Times in Park
Indian Mother killed by Son who Returned from Sweden