"It has been a great evening celebrating the success of our winners.”

The Asian Business Awards Midlands returned to Birmingham’s Edgbaston Cricket Ground to honour some of the leading men and women in Asian business.

Guests from across the Midlands and the rest of the UK graced the world-famous venue to celebrate the successes of the local business community. Some of the key attendees included Dame Asha Khemka, Amanda Solloway MP, Adrian Bailey MP, Wasim Khan MBE, and Rt Hon Gisela Stuart MP. 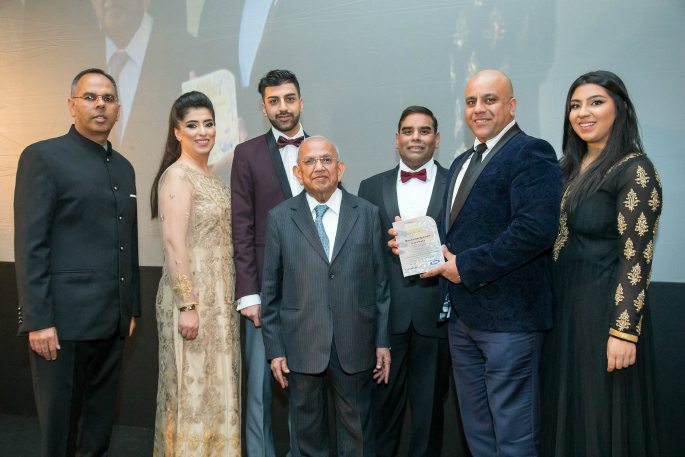 The critically acclaimed caterers, Five Rivers Group took the ‘Restaurant Award’, while the ‘Community Champion Award’ was given to Nishti Ismail, Founder of Nishti’s Choice.

In addition to the awards-giving, the ceremony also unveiled the 51 richest Asian men and women in the Midlands.

The Asian Rich List Midlands was topped for another year by the Boparan family, who maintained their valuation at £900 million.

They were closely followed by Lord Swraj, founder of Caparo Holdings, who came in second place with an estimated wealth of £800 million, a significant increase from £500 million in 2016. 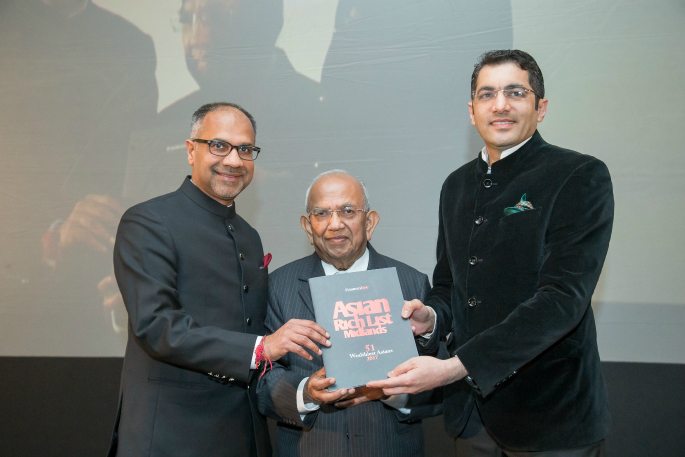 Morningside Pharmaceuticals, who had already received the award for ‘Asian Business of the Year’, welcomed another celebration, having ranked at number 5 on the Asian Rich List Midlands. They trailed the likes of Barker Shows and Liberty House. Sanjeev Gupta of Liberty House was a new entry, with an estimated value of £250 million.

The annual list which recognises 51 of the most successful local Asians in the Midlands region, saw an overall estimated wealth of £4.7 billion.

Asian Rich List editor, Shailesh Solanki remarked: “The Asian Rich List Midlands once again proves to be one of the most powerful compilations of the region’s most successful business leaders.

“This year’s list shows exceptional growth from both familiar faces and new entries amongst the Asian community in the Midlands. With the impact these businesses have on our economy, we can see a promising future for our business leaders.” 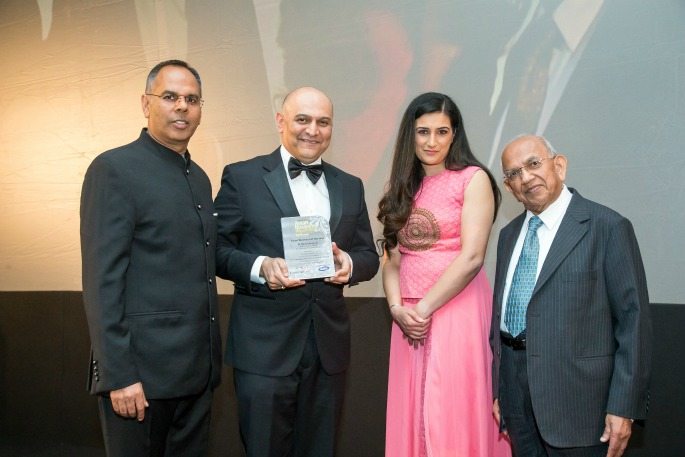 Here is the full list of winners of the Asian Business Awards Midlands 2017: 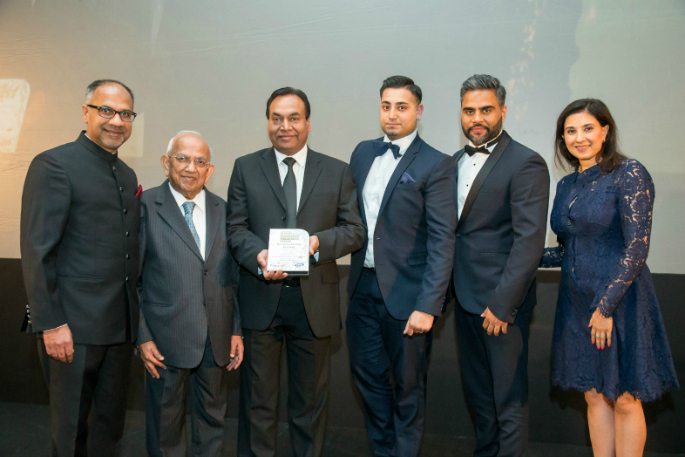 The awards were hosted by AMG (Asian Media and Marketing Group) and held in association with Investec Private Banking.

Group Managing Editor of AMG, Kalpesh Solanki, said of the winners: “All of the winners tonight showcase the dynamic business leadership and talent in the Midlands.

“The British Asian community is thriving and these awards have celebrated the innovative and forward thinking Asian businessmen and women in areas such as entrepreneurship, healthcare and manufacturing. It has been a great evening celebrating the success of our winners.”

Private Banker, Sherelle Singh, added: “We are thrilled to have been able to support the Asian Business Awards Midlands, celebrating the hard work and tremendous success of entrepreneurs and business leaders throughout the region.”