West Midlands Police: The Story of Sue Rai and her Police Career

British Asian Student Officer, Sue Rai, tells us about her experience at West Midlands Police and the many great opportunities that exist for Asian women.

"As the saying goes no two days are the same and I can say that this is so true!"

Sue Rai, 44, is a student officer who has been working for the West Midlands Police for four and a half months. Rai encourages British Asian women of all ages to get involved in the police force.

For Asian women, there can be a lot of reservations stopping them from joining the police. This can include the amount of time that they have to spend away from their family and what their families might think, through to personal worries regarding change and fitting in.

However, the number of women joining the police force is continuing to steadily rise. A report conducted by the Home Office in 2017 presented some statistics. The statistical bulletin report found that in England and Wales:

This is an increase of 346 compared to the previous year. Not to mention, the second highest proportion of women in the force hold chief officer ranking (26.8%). So, it seems there are plenty of opportunities for women to gain senior positions in the workforce.

Seeing more British Asian women as a part of the police force is both an advantage for the West Midlands Police and the public. Having members of the workforce that reflect the population they serve benefits everyone.

As referenced in our interview with Sanj Bhatoe, based on figures from the Home Office, the percentage of police officers from ethnic minorities increased from 3.9 percent to 6.3 percent between 2007 and 2017.

The same report from the Home Office illustrates that 48% of the police workforce is aged 41 or over. Not to mention, the percentage of officers over 41 dramatically rises with the seniority of the position.

Rai also adds that age isn’t an issue, saying: “Age does not limit your abilities but in fact furthers them.”

In an insightful interview with DESIblitz, Sue Rai tells us more about life and work in West Midlands Police as a British Asian woman. 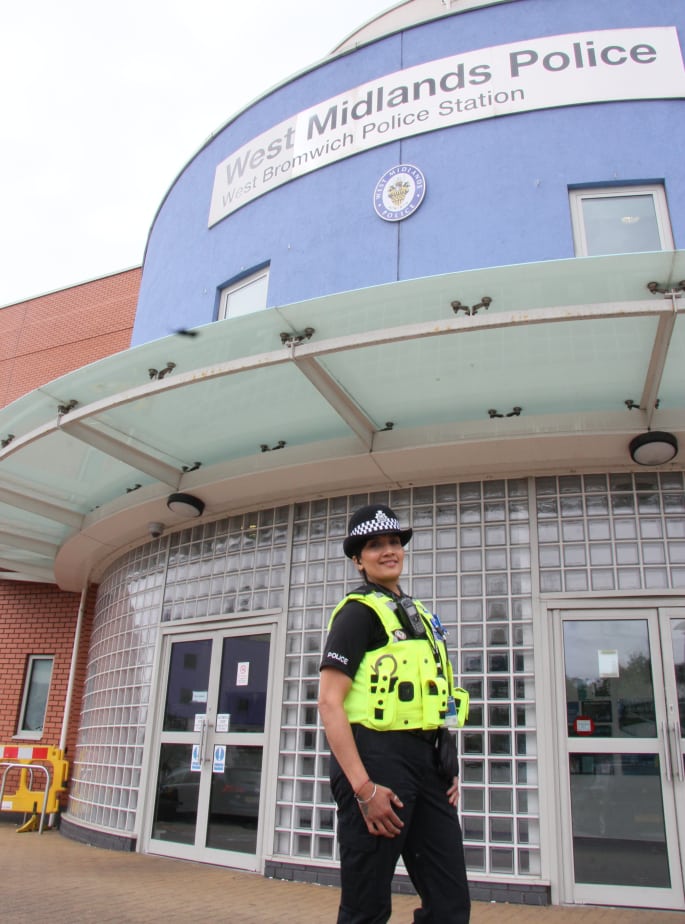 What does being a ‘Student Officer’ mean?

Being a Student Officer allows me to study and learn over the two year period.

It allows me to go through a comprehensive and professional programme which will then enable me to effectively fulfil my role as a police officer, serving the community in which I will be working.

What kind of duties does your role entail?

The kind of duties I will be involved In will be to protect people and property.

I will also patrol areas in which I am assigned, which sometimes include responding to calls, enforce laws, and occasionally testify in court cases.

Being an Asian woman, how easy was this choice to join West Midlands Police force?

There are a lot of different factors that I had to take into account when I made the decision to join the force.

“Part of this was considering that Asian women are under-represented in the force and I rarely see any Asian female police officers in my community.”

This motivated me to join as I feel I would really be able to make a difference and raise the profile of the police force within the Local Asian Community. It was a difficult decision to make, but one that was equally as rewarding.

The support that I received from the start of my application was excellent, from the initial application through to the final interview.

This including guidance, advice and motivation.

The support didn’t finish there and is still ongoing, even in the initial 15 weeks training I had trainers who really wanted to support me and make me the best they could before starting my next phase.

How did your family react to you joining?

My family have always supported me to pursue my dreams.

Both of my daughters and husband have recently acquired higher education qualifications and they immediately felt that it was good that I was now going to pursue this for myself after supporting them through their journeys.

What are the challenges you face in this role?

It is hard to say as every day is a different day. As the saying goes no two days are the same and I can say that this is so true!

This isn’t a 9-5 job where you know exactly what you’re doing before you start your day.

No matter how much I try and plan my shift ahead of the day it changes. The demands of the job and the issues raised dictate my day.

Thinking on the spot when you arrive at an incident and assessing every incident on its own merits is something you have to do all of the time. 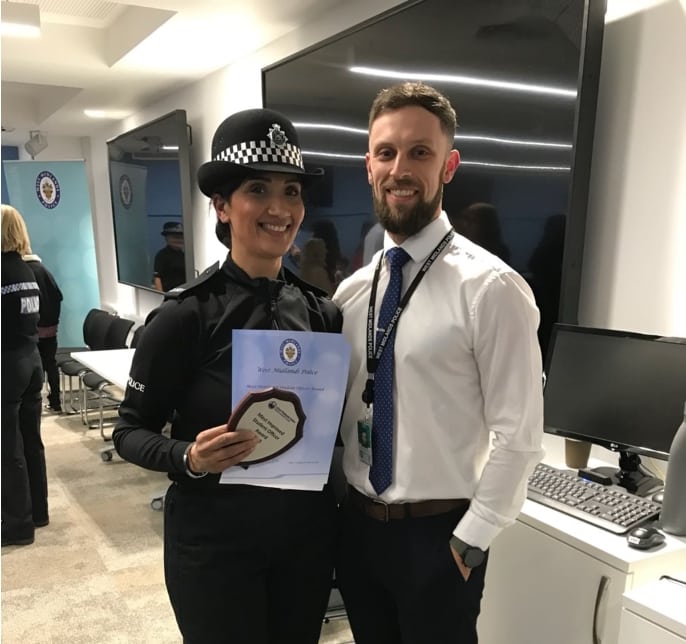 What kind of qualifications or skills do you need for this role?

Communication is paramount as a police officer along with a positive mental attitude and a confident manner.

When I applied you needed a level 3 qualification. But this may be changing in the future to a degree level before you can apply.

What did you do before joining the police?

I worked at Homeserve in Walsall for almost 19 years in a variety of roles. Including Quality Auditing, coaching and the project management department.

Homeserve was supportive of me as I changed my career and understanding of the fact that I was now ready to pursue a different career.

What more can West Midlands Police do to recruit more people like you?

Nothing… I’m one of a kind.

“Joking aside, I feel like there could be more outreach to local Asian communities and campaigns which are headed up by positive images which are more inclusive and reflective of Female Asian officers with a stress placed on how age does not limit your abilities but in fact furthers them.”

What would you say to other Asian women interested in joining the police?

And the answer is you will never know until you try and would you want to look back in 10 years time and wonder ‘What if..?’

Take the courage to make this jump and you will be supported through the process step by step all the way! 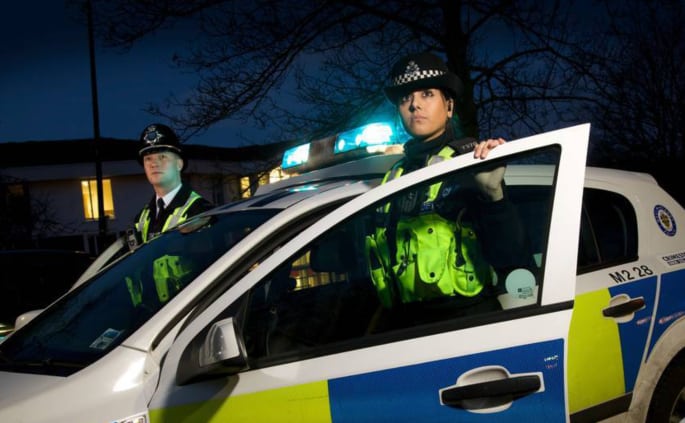 What ambitions do you have in your career?

I’m keeping an open mind as I want to experience as many areas within the force before deciding what area I would like to specialise in.

However, I do have an interest in Firearms, dog handling and also CID I am still keeping an open mind.

From our interview with Sue, it is clear that her experience with the West Midlands Police has been both positive and rewarding. She especially emphasises the amount of support that she has received throughout her time there.

Rai also highlights that much more can be done to encourage British Asian women to join the police such as reaching out to them specifically.

With the West Midlands Police actively seeking out ethnicity, gender and age diversity, hearing success stories like Rai’s is even more essential.

For one thing, Sue’s role as a woman police officer can offer vital support. Especially to those Asian women who may otherwise feel isolated in their conservative communities.

In addition, as a visible role model for other women, she can help to break down some of the barriers that prevent Asian women from seeking a career in the police force in the first place.

It is only by recruiting officers from varied backgrounds that West Midlands Police can help to better represent and serve the population.

We hope to see more stories like Sue’s materialise as the police workforce in England and Wales continues to diversify in both race, gender and even age.