British Asian Student Officer, Sanj Bhatoe talks to DESIblitz about working for West Midlands Police. Discover the rewarding benefits that a career in the police workforce can offer British Asians.

Student Officer, Sanj Bhatoe has been working at West Midlands Police for over six months. As a British Asian, he is part of the growing number of ethnic minorities seeking a career in the police force.

A career in the police force may not be the most obvious choice for many British Asians, but Sanj proves that it can be immensely rewarding.

For many people, the police force is becoming an increasingly diversified and trustworthy institution. To feel understood, it is crucial that the police well-represent the Asian community. While many strides are being taken to bridge the gap of representation, much more still needs to be done.

According to the UK Home Office, the percentage of police officers from ethnic minorities increased from 3.9 percent to 6.3 percent between 2007 and 2017.

What is evident from the Home Office’s 2018 report is that Asians and other ethnic minorities are currently underrepresented, especially when compared to their respective populations in England and Wales. In the West Midlands region alone, as of March 2017, there are only 371 Asian police officers to represent the 493,551 Asians living there.

As a British Asian in his late-30s, Sanj highlights the specific advantages that being part of an ethnic minority can have on policing. Having an officer present of the same ethnicity can help to diffuse stressful or scary situations.

The ability to identify with the people they serve is vital to strengthening communication between the police and the public. By breaking through potential language barriers and misconceptions that both sides may have about the other.

Specifically recruiting ethnic minorities provides the police with an inside perspective regarding how specific cultures might operate, in accordance with differing beliefs of Asian communities.

The insight that Sanj can provide into the Asian culture helps the police to better understand a situation.

In an interview with DESIblitz, Sanj tells us more about the benefits of working in the police force and how other British Asians can also join.

As a British Asian male was it an easy choice to join the police?

For me personally, it was an easy choice, although I do understand that as an Asian male this might not always be the case due to family and peer pressure.

Although in this day and age it is not uncommon to see ethnic minority officers in the police service, this career path is something I have wanted to do for a long time.

And even though I’m late joiner I’m still excited and proud to be doing the job I always wanted to do and enjoying it immensely.

It might seem like a cliché but it really is a job where no two days are the same. 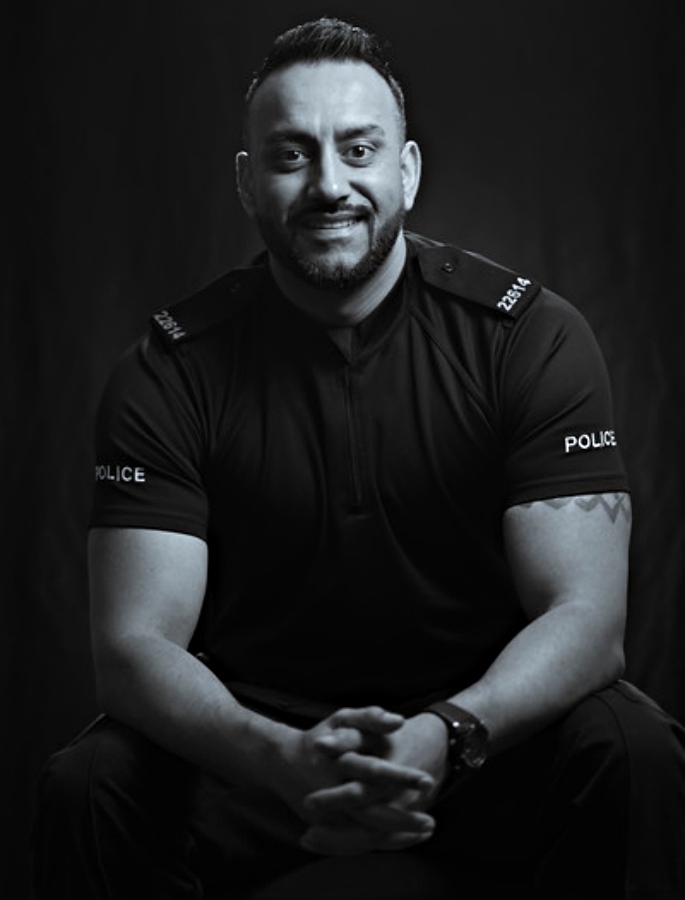 Why did you choose to join West Midlands Police force?

I joined West Midlands Police because [the] West Midlands area I believe will offer me the rich diversity of a challenging and busy environment that I knew would be busy policing such a big area.

What do you enjoy the most being a Student officer?

As a student officer I enjoy the whole learning curve there is so much to learn and experience on daily basis as well.

I enjoy dealing with people that I might not have ever had the chance to meet or see things that I may never have seen. It certainly opens your eyes.

What did you do before joining the police?

Before joining West Midlands Police I was a PCSO with British Transport police for around 2 years.

Did you need any specific qualifications to join?

When I applied everybody needs to have at least an NVQ Level 3 which I believe is still the case at the moment although there is talk about changing it to degree level.

How did your family react to your new career?

My family thinks it’s fantastic and my kids think it’s brilliant that their dad is a policeman and is out there in the community helping people and locking up bad guys and are really proud of me which makes me feel proud to wear the uniform every day. 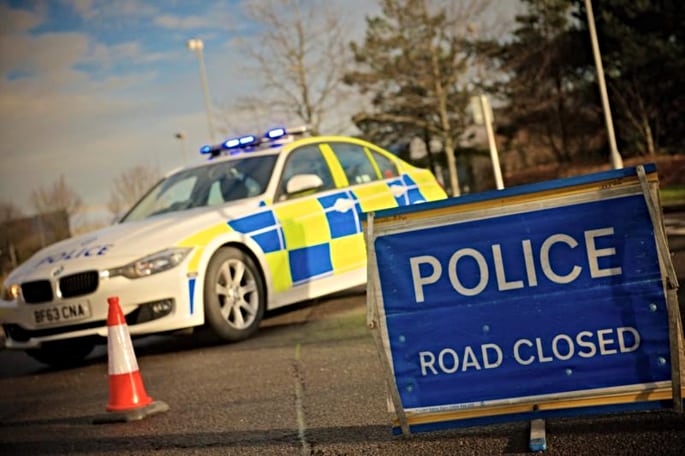 What kind of support have you had in your role?

Since I was an applicant, West Midlands Police have been absolutely fantastic in helping me through the recruitment process all the way into my current role.

I had help with the whole process with discovery days and workshops to improve my interview skills and make sure that I was ready for assessment.

Being Asian, what kind of advantages do you have?

As an Asian officer, I have the advantage of being able to speak another language.

“I have found that sometimes things calm down quickly when I appear if the people involved are also Asian as they know that I may understand the culture and they open up to me very quickly.”

What do you typically earn as a Student Officer?

A new police officer starts typically on around £22,896 and this can rise to up to £40,000 within 7 seven years for an experienced officer.

Where do you see yourself in the future?

In the future, I see myself as a high ranking BME officer as I feel I have the skills and qualities that are required and hopefully be in better position to make a difference to policies and procedures that may be outdated.

Ultimately, I hope to still be in the position where I love the job that I started off doing for all the right reasons.

Sanj’s experiences during his six months at the police show how fulfilling a career in the police can be.

He has received support both privately from his family and professionally in the West Midlands Police, even though he made the career change in his late 30s.

The “rich diversity of a challenging and busy environment” is the reason that Sanj joined the police in the first place.

The reference here to diversity in the West Midlands reflects the desire to have accurate ethnic representation in our institutions. Therefore, it is fundamental that the police workforce reflects the array of ethnicities in the area that they work.

It is paramount that the focus on diversification remains high to aid in combating discrimination. By defeating barriers between communication and cultural understanding, the inclusion of ethnic minorities aids police-public relationships.

Sanj has demonstrated how a successful and enjoyable career can begin by joining the police. The police boast of rewarding jobs where “no two days are the same”.

The support Sanj has received and his high ambitions illustrate the great opportunities that exist for British Asians.

More stories like his can certainly help to diversify the workforce for the future.

Sukhminder Kaur: From Plus Size Pageants to Radio
Rejected Lover sent Videos of Sex with Girlfriend to her Dad