Sukhminder Kaur: From Plus Size Pageants to Radio

After participating in Ms Plus Sized North India 2017, Sukhminder Kaur’s career has gone from strength to strength to win an award at the Leicester Asian Glitz Awards 2018. She tells us about her swift professional success.

"I was never a confident person, but over the last few years, this has changed immensely"

Sukhminder Kaur made headlines in 2017 for her participation in the Ms Plus Sized North India 2017 pageant. Here, she won the ‘Miss Popularity’ prize so it’s not surprising to see her great success since.

Born in Leicester, she’s now a member of the popular Sabras Radio Station where she presents the Saturday Breakfast show.

She’s also continued her work as a positive role model for plus size women, in addition to becoming an ambassador for Cysters Birmingham.

DESIblitz speaks to her about her career’s whirlwind upward trajectory and how you can do the same. 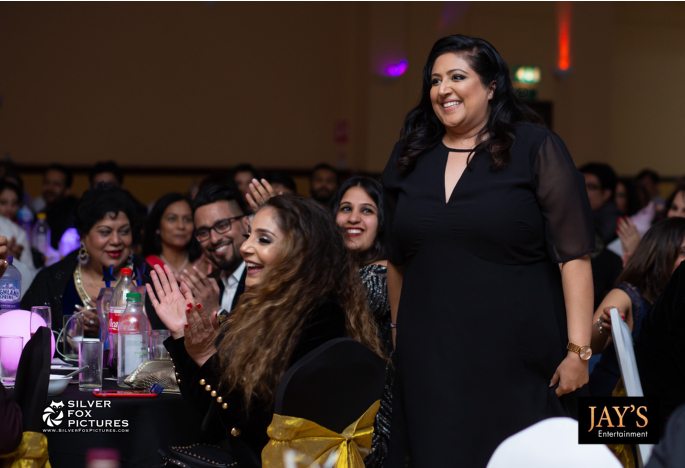 What has been your experience after winning Miss Popularity at the Ms Plus Sized North India 2017’ pageant?

Winning Miss Popularity was a shock. I didn’t hear my name called, I just saw the other finalists turn towards me and cheer, it took sometime to register.

After the pageant, the girls said to me that they all enjoyed my company and loved how I took interest in them and took time out to speak to them all.

I love meeting new people and finding about their background and experiences. You just never know what you could learn or take away from just one conversation.

On the other hand, I do like to talk a lot too, so once in a while, it does have to be the “Sukh Show” and I could just go on and on. Honestly, sometimes I just can’t stop! 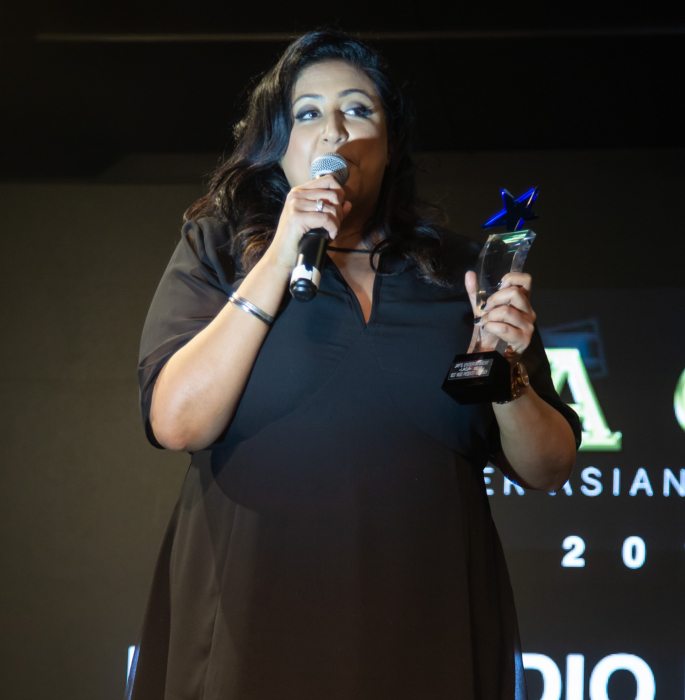 How did you start your radio career?

It was by chance. I was invited to Sabras Radio for an interview post-Ms Plus Size to talk about my experience. There I met Raj Baddhan, we got talking after my interview and I asked as a joke if there were any presenter vacancies to which he responded yes.

I went away and thought about if this was something I was capable of doing. I was never a confident person, but over the last few years, this has changed immensely. Richard Branson once said:

“If you don’t know how to do something, say yes and learn how to do it later.”

This has now become my personal mantra, whenever I feel I am not confident or can’t do something, I always remember this quote and that’s exactly how I felt when I was offered the role as a Presenter at Sabras Radio.

I decided to go for it and figure it out along the way and so here we are.

What’s your favourite tune at the moment?

It has to be ‘Tareefan’ – I am in love with this song and cannot wait to see the film. I most definitely will be going to watch it with my Veeres!

Anything that can make me dance, that’s the song for me. However, I do like to chill out and unwind to the vocals of Rahat Ali Khan and Atif Aslam too.

What has been the most memorable moment in your career so far?

I was up against some great presenters and so I was so honoured to have won the award. To be recognised for your work in such a short period of time is such an honour.

I can’t wait to see what the next year brings. This is just the beginning. 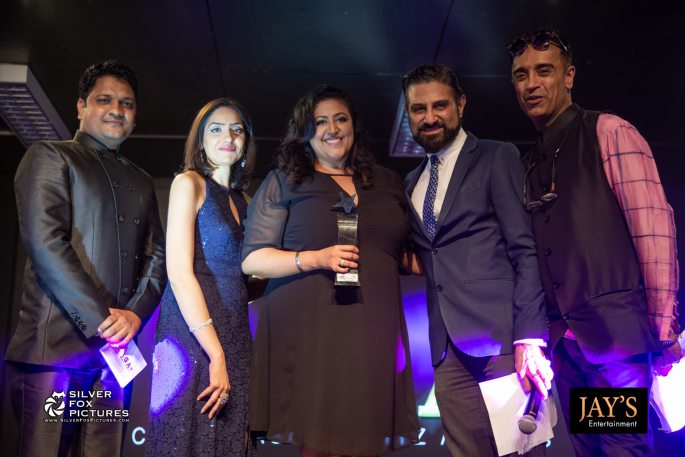 What tips would you give to other British Asians wanting to break into radio?

I have learned it’s important to connect with your community and to network, network and network.

I would recommend that you keep up to date with current affairs, music, latest trends, Bollywood etc.

Your listeners will always want to know the latest information and it’s definitely a plus to have the knowledge.

I would also suggest volunteering or taking on a work experience role at a radio station. This is a great way to get an understanding of the logistics and production of programmes and also to learn from other presenters behind the scene.

“When on air, always remain upbeat and smile. I find you always sound great when you smile, it definitely comes across in your voice.”

You’ve done so well from competing in the final of the Ms Plus Size North India 2017 contest to the LAGAs – who have been your biggest supporters?

I have a great family who support me through everything. I also have a tight circle of friends who are always on hand to give advice too.

I entered Ms Plus Size with only my parents’ knowledge as I wasn’t too sure how it would have been received. But as soon as I announced that I was in the final, the response was overwhelming.

That’s when I realised it was so right and felt empowered.

It is so so important to surround yourself with people who will enrich and add value to your life. You need to feel empowered at all times and if you have negative people with you, this will only hinder your positive vibe.

Someone once told me you are the average of the 5 people who you spend the most time with, so make sure those top five people count. 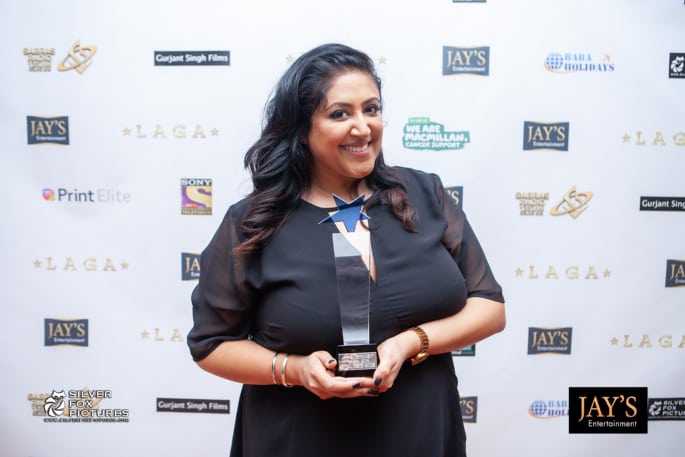 Sukhminder Kaur clearly hasn’t rested on her laurels since her time as a finalist in Ms Plus Sized North India 2017.

Instead, it’s wonderful to see even more recognition for her winning personality. But above all, how she uses this to bring a smile to many more people’s faces.

Having accomplished so much since Ms Plus Sized North India 2017, we’re excited to see how Sukhminder Kaur will continue to inspire others in the British Asian community.