A stark warning for people using online dating was given by the judge sentencing Miles Donnelly who murdered Usha Patel at her flat on their first date.

Patel, the mother of a five year old autistic son, met Donnelly on an online dating site around March 2015.

On 7th October 2015, Usha invited Miles to her flat in Cricklewood for an intimate evening for their first real meet.

A major mistake when it comes to online dating, which she tragically paid for with her death.

Meeting a person for the first time, who you meet online, should only lead to first face-to-face meeting somewhere in public to start of with.

Both of them indulged in drinking heavily and it’s likely things got out of control between them.

Drinking too much on a first meet is best to be avoided. If you do drink, it is best to drink only once you comfortably know the other person.

Donnelly attacked the heavily intoxicated Patel at her flat, whilst she was undressed to have sex with him. He stabbed her 13 times with a large bread knife in a drunken rage and then viciously beat her around her head. Then, he strangled her.

He then quickly left, for her son to find her body.

It was Ms Patel’s father who found her dead the next day, when he came to take her son to school. The little boy told his grandfather: “Mummy’s not well.”

Her father discovered his daughter in a battered state on the her sofa surrounded by bottles and glasses.

Donnelly, from Paddington in West London, had a long criminal history, drank excessively and took drugs.

Traits that Usha Patel did not discover during her online, text and telephone conversations with him.

These things take time to find out and may be discovered after knowing and seeing the person many times. It depends on the questions you ask and how you ask them.

A 23-year year minimum term life sentence was handed to Donnelly at the Old Bailey by Judge Rebecca Poulet QC.

“In my assessment, this case is a stark warning to anyone who plans to meet anyone after limited internet contact.”

Therefore, implying that you should use extreme caution when it comes to meeting online dating contacts within a very short period.

The judge continued and highlighted that people must not invite strangers like this into their home and meeting a person off-line should only happen when “one person feels they know something of the other”. 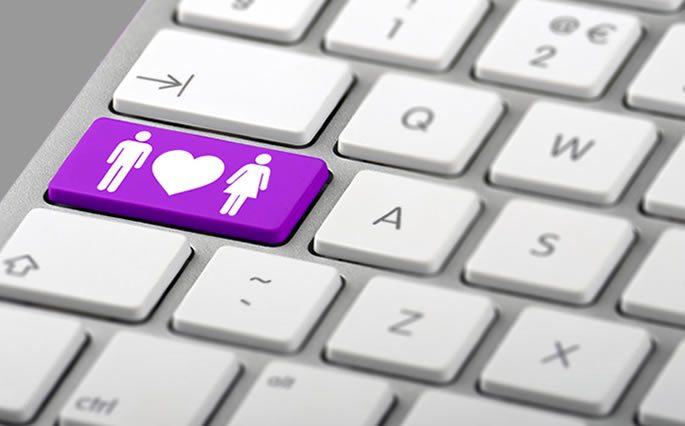 Even after murdering Ms Patel, Donnelly went to another woman’s house in West London, to hide from the police.

He visited Rosie Ferrigno, aged 43, and wanted to have sex with her. When she refused, he hit her with a wooden stool.

Donnelly also got an 18-month concurrent sentence for this attack on Ms Ferrigno.

It was evident that Donnelly was “significant and serious danger to women” because he was “driven by compulsions to drink, take cocaine and have sex”.

So, men like Donnelly do use online dating sites and chat rooms to target vulnerable women like Usha Patel.

For women, being patient, trusting your inner instinct, and being aware of any suspicions, all contribute to being safer when using online dating.

Telling close friends, if you do not tell family, is very important. Especially, when you go out on dates to meet people you met online.

Although most people do understand the dangers of online dating, it is easy to get caught out by those who use them to violate their real purpose.

Cases like this does not mean online dating is a bad thing or does not result in people meeting great people on them.

What it highlights is that when it comes to meeting people from online dating, make sure you protect yourself and take your time, before getting to the stage of inviting them to your home or going to theirs.

Amit enjoys creative challenges and uses writing as a tool for revelation. He has major interest in news, current affairs, trends and cinema. He likes the quote: "Nothing in fine print is ever good news."
Sophie Choudry appointed British Asian Trust Ambassador
Desi American Couple fined £5.89m for Healthcare Fraud