Desi American couple, Kritish and Nita Patel, have been ordered by a US court to pay $7.75million (£5.89 million) for committing healthcare fraud.

Indian-American couple, Kritish and Nita Patel, have been ordered by a US court to pay $7.75 million (£5.9 million) for committing healthcare fraud.

The Patels, both aged 53, committed the fraud through their mobile diagnostic testing company, Biosound Medical Services Inc., which is based in New Jersey.

According to a government civil complaint, the couple created fraudulent diagnostic test reports and forged physician signatures on them. These tests and reports were then sent to private health insurers and Medicare for payment.

The court case documents and statements claim that Biosound Medical Services Inc. and Heart Solutions were owned by Nita and Kritish from 2006 through to June 2014. Both companies were approved Medicare providers.

Judge Stanley R. Chesler, of Newark federal court, found that more than half of the diagnostic reports that Biosound made between 2008 and 2014 were never actually reviewed by a licensed professional.

The couple later admitted that the neurological tests performed by Biosound Medical Services had never been supervised by a relevant physician at all. 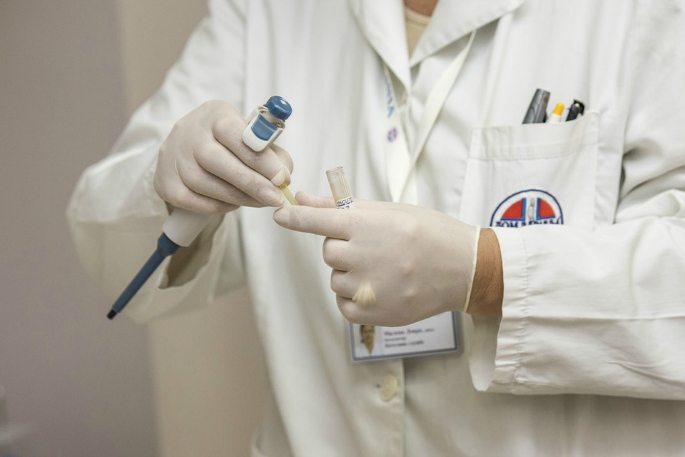 Kritish confessed to fraudulently writing and interpreting diagnostic reports produced by Biosound without owning a medical license. He admitted to knowing that the reports would influence physicians and doctors on important treatment decisions for patients.

Nita aided Kritish in forging these signatures in order to make them seem legitimate.

The couple billed Medicare for these false reports, and for neurological tests that they had also conducted. The Justice Department stated:

“They also billed Medicare for neurological tests that they conducted without the required physician supervision.”

“Biosound was paid millions of dollars by Medicare and other payers for the diagnostic testing, the reading physician’s interpretation of the results and the reports,” prosecutors said.

Medicare and other private insurance companies paid the Patels more than $4.38 million (£3.34 million) for the fraudulent reports.

They used this money for their personal expenses, buying numerous properties and luxury vehicles.

The court filed the lawsuit under the False Claims Act after learning of the fraud from a whistleblower.

The act allows private citizens with any knowledge of fraud taking place to bring civil actions on behalf of the government. These private citizens are also entitled to a percentage of the money that is recovered.

The False Claims Act additionally authorises the government to have possible intervention in such lawsuits.

The whistleblower, who alerted the government of the misconduct, will receive between 15-25 per cent of the $7.75 million recovered.

Sophie is a motivated student, who loves to paint, read and write. She believes art is expression and will always strive to improve and learn. Her motto is: "Live as if you were to die tomorrow. Learn as if you were to live forever."
Usha Patel’s Murder raises Warning for Online Dating
Seaside Trip Mother gags and locks Boy in Cupboard Naked