A mother and friend sellotaped and left a five-year-old boy naked in cupboard for 10 hours while they spent a day in Blackpool.

"First she told him to take his clothes off and then she put him in the cupboard."

A mother and her friend have been jailed for sellotaping her five-year-old son naked in a cupboard, while she went to the seaside with his siblings.

He was stripped and sealed in the dark cupboard for more than ten hours with only fruit and water.

When the family returned home after dark at 9:30pm, the frightened boy was sickeningly covered in his own excrement.

The boy who lived with his single mother and sisters had been subjected to a horrific campaign of abuse after being scapegoated by the women.

Both women, who became close after the mother’s abusive husband walked out of the marriage, showed no emotion as they were jailed.

Judge Peter Hunt said the friend’s relationship with the defenseless boy was ‘highly dysfunctional’ and that he was in fear of his mother.

“You both went to the seaside for a day leaving his stranded and helpless in a cupboard in an empty house – this was a wicked thing to have done.

“You meted out punishment to him of a very cruel nature indeed.

“The boy’s older sister told the jury via video link that the boy was often subjected to abuse by the her mother’s friend, who was a frequent visitor to the family home.” 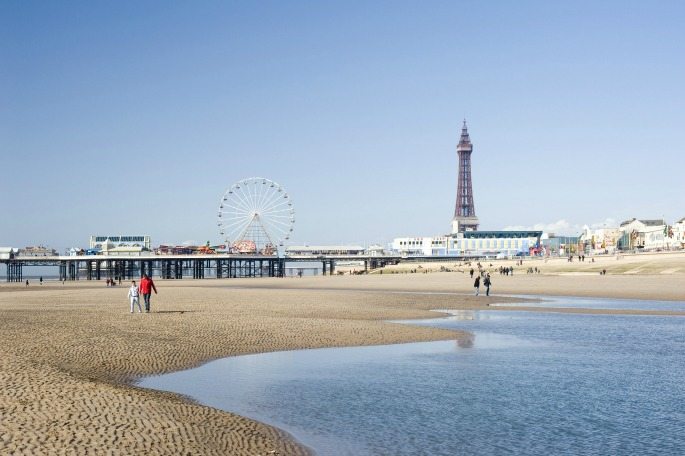 The schoolgirl said: “Every time she came to the house my brother was put in the cupboard.

“First she told him to take his clothes off and then she put him in the cupboard.”

Bradford Crown Court heard that the youngster had also been beaten around the head with a metal pole-causing deep wound to his arms and legs in bruises.

On another occasion, he was attacked with a high-heeled shoe, causing a cut to his scalp, which they glued together with superglue.

Her friend was also convicted for two similar charges of child cruelty and two allegations for unlawfully wounding the child.

Detective Inspector Mick Ryan said: “These crimes were appalling and cruel and committed against an innocent young boy.

“He had no means of defending himself from the people he knew and trusted.

“The physical assaults he suffered are beyond comprehension and can only be described as barbaric and vile.”

All the children are now living with their grandparents.

Gayatri, a Journalism and Media graduate is a foodie with an interest in books, music and films. She is a travel bug, enjoys learning about new cultures and lives by the motto “Be blissful, gentle and fearless.”
Desi American Couple fined £5.89m for Healthcare Fraud
Indian Doctor Jailed for 8 Years for Groping Patients