Indian-born gynaecologist Mahesh Patwardhan has been sentenced to eight years in prison at Woolwich Crown Court for committing sexual assault and fraud.

"He examined her breasts after asking her to bend over the couch."

An Indian-born gynaecologist has been jailed for eight years for committing sexual assault and fraud at Woolwich Crown Court in London on July 26, 2016.

The 53-year-old, who moonlights as a singer, also saw NHS patients at Queen Elizabeth Hospital in Charlton.

The General Medical Council prevented him from practising in October 2014, after patients’ claims of sexual assault emerged.

The Metropolitan Police looked into his case and spoke with more victims. They arrested Mahesh on November 20, 2014 as he arrived from India at Heathrow Airport. 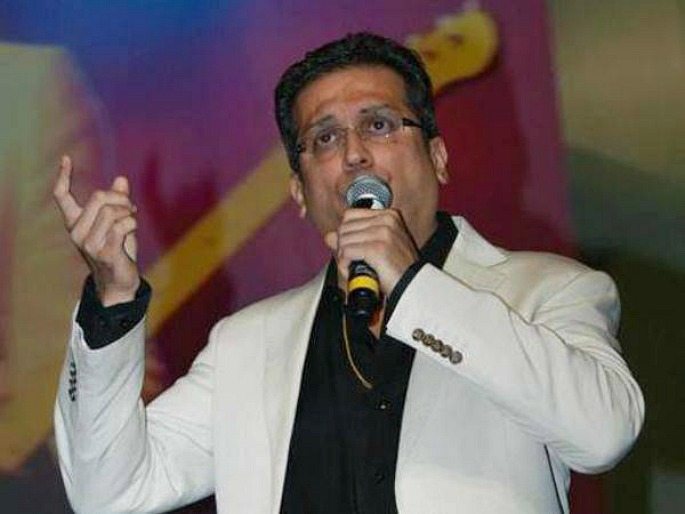 A total of four female victims came forward with their detailed accounts of being grouped by the Indian gynaecologist during their consultations between July 2, 2008 and September 24, 2012.

The court hears Mahesh asked one of his private patients, a 30-year-old woman, to bend over so that he could get sexually aroused:

“The defendant put his arms around her, his hand on her knee and told her she was as beautiful on the inside as she was on the outside.

“He asked her to bend over the couch and she could feel his body pressing against hers from behind while cupping her breasts.

“She thought he became aroused and she was embarrassed so put her clothes on and left the room as fast as she could.”

On behalf of a 32-year-old mother of three, prosecutor Kate Bex tells the court how Mahesh touched and squeezed her breasts.

The victim says in her recorded interview with the police: “He wasn’t talking, he was just groping my breasts.

“It was horrible, I was in total shock. I didn’t know what to do, I felt sick and disgusted.

“When he said ‘take your knickers off’ I knew something was wrong. If I had lain on that couch and taken my knickers off, what would he have done?”

Prosecutor Bex continues to put her case forward and states Mahesh asked a 37-year-old mother of two to show him her tattoo on her bottom:

“The cuddling started after her second or third visit. He’d hug her goodbye and push his body into her, grab her bottom and kiss her on the cheek.

“He examined her breasts after asking her to bend over the couch and asked her to show him the tattoo on her bum.” 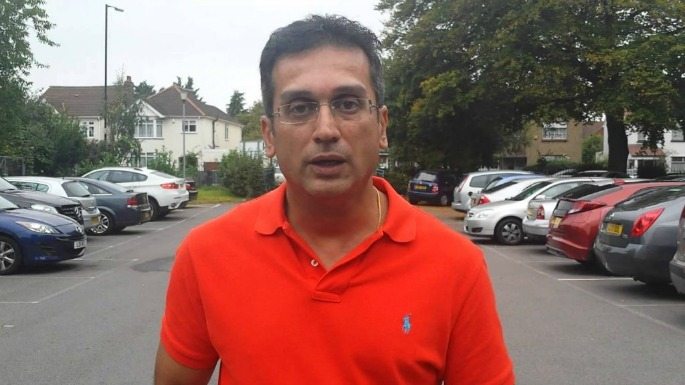 Apart from sexual assault, the Indian doctor and father of two is also found guilty of fraud. He files an insurance claim for cyst removal instead of ‘intimate cosmetic surgery’ for a patient, so that the operation would be covered.

Bex adds: “Afterwards he told her she would soon be having ‘lots of sexy sex and orgasms’ in a way that gave her the creeps.”

Mahesh pleaded not guilty to six counts of sexual assault and two counts of fraud ‘relating to falsely billing private medical insurers for work he did not perform’.

After being cleared of assaulting two patients, he has been convicted of four counts of sexual assault and two counts of fraud.