Doctor sentenced for Groping Nurses in front of Patients

A 53-year-old doctor from Liverpool has been sentenced for repeatedly groping nurses, including one near a patient’s bedside.

“The defendant put his hand onto her buttocks."

A senior doctor received a suspended sentence for groping nurses, which included assaulting one near a dying patient’s bedside.

The prosecutor Christopher Stables explained that six offences involved one nurse. The other offence involved another nurse who he slapped on the bottom and made an offensive remark. He said:

“The prosecution says that this was as much about power as it was about sexual gratification. He was quite a senior doctor, and they were nurses.

“In employment and professional terms, they would look up to him, and he would exercise a degree of authority over them. To behave as he did to more junior employees of the Trust was an abuse of his position.”

In one incident, a nurse was with a dying patient and their family. Mr Stables said:

“In that situation, as you can imagine, there was very little she felt she could do.”

One of the nursing sisters witnessed the incident and “dragged” him away and “gave him what for.”

The victim eventually went to the police. When asked how many incidents there had been, she estimated 50 over a period of five years and described Mahendran as “touchy-feely”.

Other offences involved the doctor grabbing her bottom, telling her:

“Your lips are dead juicy, I’d love to suck on them.”

On another occasion, he put his arms around her hips, had his hand at the top of her bum and was stroking her arm. He also sat next to her and stroked her neck.

The most recent offence happened when she was working with a patient.

Mr Stables added: “The defendant came up behind her and grabbed her buttocks and said to her ‘You’ve got a firm arse’. She immediately reported it to other staff.”

The offence involving the second nurse happened while she was bending down at a cupboard. Dr Mahendran walked past and slapped her bottom.

A medical procedure was being carried out and she asked if she could feel the relevant area of the patient’s rib cage as part of the learning process. 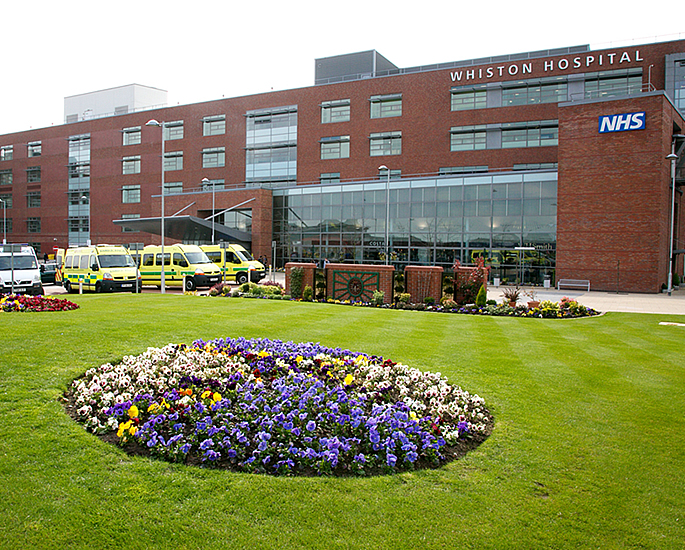 “Despite your clinical ability you have a deeply flawed sense of what is acceptable sexual conduct at work.”

“You were in a position of authority which you completely betrayed and abused.”

Judge Watson went on to say that course certificates “speak well of you and show a different side to that on display to the jury.”

He said the doctor was “arrogant, which says that rules, which you regard as inconvenient or unnecessary don’t apply to you and you are someone who can be dismissive of the views of others when they don’t coincide with yours.”

He added: “There is a real split in your personality. To those who you respect you can be kind and considerate and for those you have no respect you are utterly dismissive and treat them as worthless.”

It was reported that senior colleagues had previously advised him about his behaviour.

Judge Watson said: “You took advantage of the fact that as a doctor your position is one where you were highly regarded and respected by everyone and you abused that position as a senior doctor at your hospital.”

He stated that Mahendran knew it was difficult for a nurse to complain about a doctor.

The doctor was previously convicted for common assault and battery.

One involved a row with his then-wife in 2007 and while bending her back over the bathroom sink, holding a pair of scissors to her stomach and threatening to kill her.

He received a conditional discharge. In 2014, he was fined £2,000 for hitting a child, which resulted in facial bruising.

Jonathan Duffy, defending, explained that his client still denies the offences but respected the verdict. He said:

“He understands whatever happened he was guilty at the very least of a terrible error of judgement which has had catastrophic consequences for him and for the two victims.

“He understands how they feel and apologises.

“It will have catastrophic consequences for his vocation. He will almost inevitably lose his job and probably be struck off by the General Medical Council.”

Judge Watson added: “If I knew he was never going to work with female staff again that would be giving more comfort.”

He was also ordered to carry out 150 hours of unpaid work and 60 days of rehabilitation activities. He must sign the Sex Offenders’ Register for 10 years.