Unemployment of British Pakistanis and Bangladeshis to be Combated

A new study by the Employment Related Services Association highlight unemployment as an issue for British Pakistanis and Bangladeshis, especially women.

"But let’s be clear, discrimination does still exist."

Minister of State for Employment, Alok Sharma, outlined recently in a speech, the issues of unemployment for ethnic minorities. He also explained how he and his team plan to combat this.

The Employment Related Services Association has recently highlighted British Pakistanis and Bangladeshis as having issues with unemployment.

Sharma has insinuated that more needs to be done to support ethnic minorities to gain employment. With a particular interest in mobilising the women of these communities.

A report from the ERSA stated:

“According to the latest figures, around 1 in 10 adults from a black, Pakistani, Bangladeshi or mixed background were unemployed compared with 1 in 25 white British people.”

The issue of unemployment within the British Pakistani and Bangladeshi community has been brought to light previously with the BBC documentary looking at ‘Lost boys? What’s going wrong for Asian men.’

This documentary suggested laziness and a disconnect with the of work ethic previous generations had when they first immigrated to the UK. These were the reasons given for the issue of unemployment in these communities. 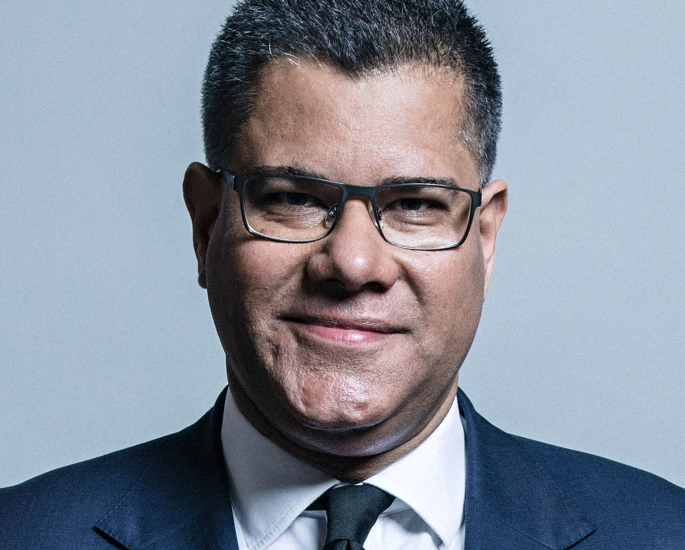 MP, Alok Sharma suggests that there may be a deeper issue needing to be addressed.

“Creating full employment among ethnic minorities communities is not just the right thing to do. It makes good business sense.”

Currently, there is almost double the gap for employment between British Pakistani/Bangladeshi groups and White British groups.

However, Sharma has suggested that part of the problem is that these groups are unable to receive the correct support needed.

Sharma has highlighted that some British South Asian immigrants previously started their own businesses when they first arrived in Britain.

This was due to the institutional racism that was prevalent in the country at that time.

What is interesting is Sharma’s suggestion that while racism may have dissipated, discrimination has not:

“But let’s be clear, discrimination does still exist.”

Sharma has suggested that the problem previously with tackling unemployment has been that all ethnic groups have been treated as one.

Methods have not been individualised to each group, as he feels every individual group has its own set of problems to tackle.

With groups such as British Pakistani/Bangladeshi having to overcome the issue of discrimination within workforces.

Sharma and his team have identified 20 challenge areas whereby unemployment is at its highest in the UK with the highest ethnic minority groups living there. Sharma elaborated:

“We are targeting these places with specialist support, trialling new interventions.”

The plan is to mobilise and support these communities through individualised mentor schemes, as well as community-specific projects to help build and grow the existing networks present. 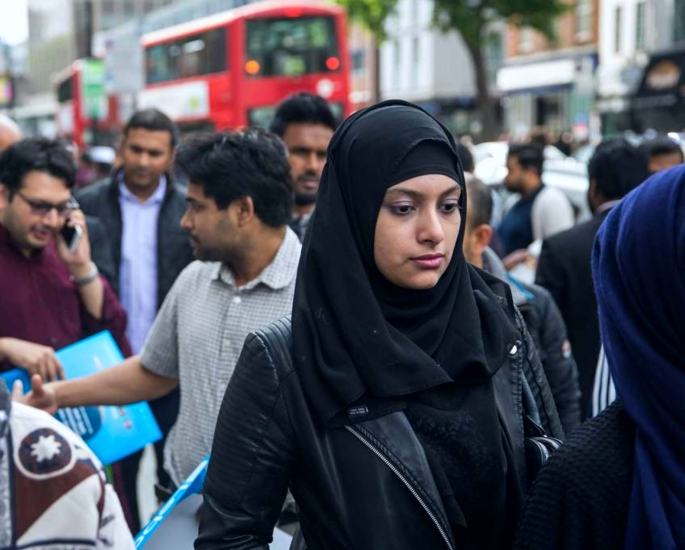 Another of the schemes planned to aid British Pakistanis and Bangladeshis with unemployment issues, is to help mobilise the women of these groups. Sharma shed light on this:

“British Pakistani and British Bangladeshi women have some of the lowest employment rates in the UK.”

It has been acknowledged by Sharma and his team that these women may face cultural restrictions which set a prerequisite for them to take care of the family and domestic life.

However, there are plans to attempt to counteract this at a community and individualised level.

The members of this scheme will be reaching out to British Pakistani and Bangladeshi women in Yardley, Birmingham.

This area was chosen due to its low levels of employment for British Pakistani and Bangladeshi women. These women will be worked with to build confidence and enhance their knowledge of the job market and opportunities.

This will then hopefully bring them closer to joining the labour market and improve the unemployment rates of British Pakistanis and Bangladeshis in the UK.