Marriage of Pakistani Doctor Sisters to their Cousins Stopped

The marriage of two doctor sisters to their cousins in Pakistan has been stopped after intervention from Federal Minister for Human Rights Shireen Mazari.

"Panchayat is pressuring us to agree to the marriage after we refused."

In Rajanpur, Pakistan, the marriage of two doctor sisters to their uneducated cousins has been stopped.

This has been confirmed Federal Human Rights Minister Shireen Mazari as of November 5, 2018.

The girls and their family were being pressurised into this marriage as a way of performing ‘watta-satta’.

The practice of, ‘watta-satta’ states that two siblings, usually a brother and sister be wed into the same family. As a means of exchange to resolve an issue.

In this particular case in Rajanpur the girls’ Father, Jagan Mazari was commanded to wed his two daughters, into the family of his brother, Huzoor Baksh.

It was suggested that this pressure and the demand was being made by the Panchayat (village council). Mazari was told to wed his educated daughters to Baksh’s uneducated sons or withdraw claims he had to land.

DSP Rojhan Tehsil Asif Rasheed told a private media outlet that this particular case arose due to the brothers having a discrepancy over land issues which they had inherited.

Shireen Mazari confirmed while speaking in the National Assembly, that it was two people and not a panchayat that, had decided the marriage as a resolution. 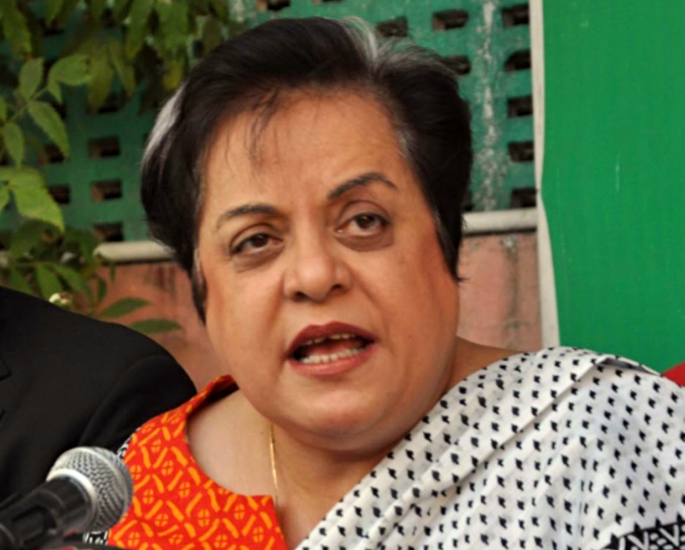 Brother to the doctor sisters, Tariq Mazari, who coincidentally did marry his cousin, Baksh’s daughter, shed some light on the situation:

“Panchayat is pressuring us to agree to the marriage after we refused,” he said. Tariq also added that the family had complained to police but no action was being taken against the perpetrators.

“The panchayat head is pressuring us to withdraw claims from our land in case of refusal,”

Arguments and disputes over land are not uncommon amongst South Asians. However, the suggestion that you exchange two human women in order to settle the matter seems archaic.

Which is why the intervention of the senior Minister was required.

This practice of settling legal issues informally is not uncommon within Pakistan however it is not a fair or equal way to resolve issues.

Amnesty International has also remarked on these informal resolutions:

“Parallel and informal justice systems continued to undermine the rule of law and to issue unjust “verdicts” that punished women and girls.”

The practice of marriage to one’s cousin is not uncommon within Pakistan and with consent it is legal. The issue at hand for this case was the duress placed on the sisters and their family.

In this instance, the right authority channels were contacted and the marriage was prevented from taking place.