Drink Driver crashed due to Grief of Cousins’ Drowning Death

Bolton Magistrates Court heard that a drink driver crashed due to the grief of his two relatives, who drowned in a lake in August 2018.

"It was a big mistake for me."

Drink driver Joboy Joseph, aged 39, of Ladybridge, Bolton, escaped a jail sentence after he caused a collision while being over the legal limit.

Bolton Magistrates Court heard that he had admitted to drink driving for a second time within ten months.

He had turned to drink to cope with the grief of his two relatives, who died in a swimming tragedy.

Jason Varhese, aged 15, and Joel Aniyankunj, aged 19, drowned in a lake while on holiday in Austria in August 2018.

Joseph flew out to arrange for the bodies to be brought home. Jane Novas-Morell, defending, explained that he never got over their deaths and turned to alcohol.

In January 2019, the father-of-three was caught drink driving. He received a community sentence and was banned for twety-seven months.

However, on November 10, 2019, Joseph was driving his family’s Mercedes when it hit an Audi A5 just before 7 pm.

Joseph initially fled but returned to the scene after he called his wife and she persuaded him to.

He was detained by Zuber Lulat, whose wife Sofia had been driving the Audi and police were called.

“The officers noticed that he smelled strongly of intoxicants and his eyes were glazed over.

“He denied being the driver of the Mercedes, stating that it had been his wife who had been driving and that she had also fled the scene.”

However, the keys were found in Joseph’s pocket and dashcam footage from the Audi proved he had been driving.

The drink driver was taken to hospital and was still found to be more than twice the legal alcohol limit when he was tested five hours after the crash.

He told officers that he had been on his way home when the collision happened.

Mr Woodman said: “He stated that on the night in question he had been to a friend’s house in Farnworth.

“He had been drinking shots of brandy and he had then driven home.

“He stated that he had panicked and initially blamed his wife but admitted that was a false allegation.”

Joseph pleaded guilty to drink driving, driving while banned and having no insurance.

The couple suffered injuries and the car was so badly damaged that it will likely be written off.

Mrs Novas-Morell appealed to magistrates not to immediately jail her client. She explained:

“He is under no illusion as to the serious position he is in. He fully accepts he deserves to be punished for this offence.

“He has had two nights in the cells at the police station and obviously has had time to reflect.”

She said that a sentence would cause “huge suffering” to his wife and three young children.

Mrs Novas-Morell added that Joseph had been a light drinker but the deaths of his relatives have “taken their toll.” 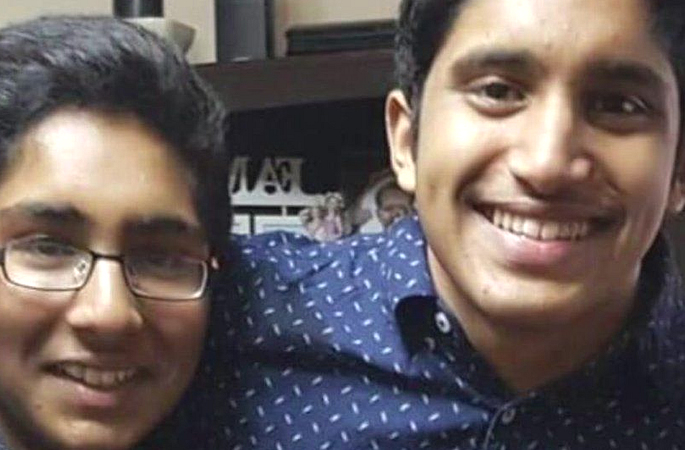 She went on to say: “He started to drink to cope with what was going on.

“He accepts that at certain times when he is feeling very low, alcohol is still there as a crutch.”

It was heard that Joseph’s wife had tried persuading her husband to seek counselling.

Mrs Novas-Morell added: “Being a man he decided not to do that but only, as of late, has agreed that counselling is probably the way forward if the family are to get through what has happened to them in the last few months.”

On the day of the incident, Joseph was called by a friend who was feeling low.

Mrs Novas-Morell stated: “Mr Joseph, unfortunately, made the decision to take the family’s motor vehicle and drive to the friend’s house in Farnworth.”

“You could have killed two innocent people. Have you got anything to say about your actions over this?”

Joseph replied: “It was a big mistake for me.”

Mr Jones said: “I agree, it was a massive mistake. You showed total disregard in this. You were not just over the alcohol limit, you were way over the limit.

“But we are prepared to give you a benefit of the doubt and suspend this sentence.”

Joseph vowed: “I am not going to drink any more.”

Joboy Joseph received a 16-week suspended prison sentence and will be subject to a 7 pm to 7 am curfew for 20 weeks.

Bolton News reported that he was also banned from driving for four years, must pay £300 compensation to his victim as well as paying £85 towards prosecution costs and a £122 victim surcharge.

Images courtesy of The Bolton News