Pakistani model Zara Abid was on board Crashed PIA Plane

It was reported that Pakistani model Zara Abid was on board the PIA plane which tragically crashed in Karachi and killed 97 people.

"Like all the others on the flight, a life extinguished before its time."

Pakistani model Zara Abid was on board the ill-fated PIA flight that crashed in Karachi on May 22, 2020.

The aircraft had been travelling from Lahore to Karachi when it crashed in a residential area, killing 97 of the 99 passengers on board.

Shortly after the crash, social media users claimed that Zara Abid had been on the plane.

Prior to the crash, she had posted a picture of herself in an aircraft and writing: “Fly high, it’s good.”

It is not known whether she survived the crash or not. Although it is not confirmed, many have speculated that she was one of the fatalities.

PR mogul Frieha Altaf said that Zara had recently gone to Lahore for her uncle’s funeral. 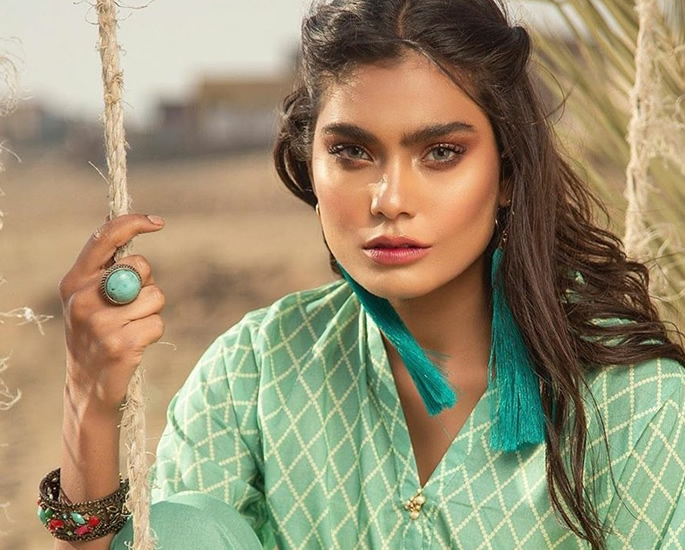 Following reports of her apparent death, many took to social media to pay tribute.

Mehwish Hayat posted: “Like all the others on the flight, a life extinguished before its time. We miss you Zara.”

Another wrote: “Today Pakistan lost the gorgeous Zara Abid, a person so full of life and vitality, that no image could contain her.”

According to Sindh officials, Muhammad Zubair and Zafar Masood are the only two confirmed survivors, with 26 women, 68 men and three children feared dead.

It is not known if Zara was one of the fatalities.

But the number of social media pages claiming that Zara passed away has prompted her brother to appeal to people to stop spreading false rumours. 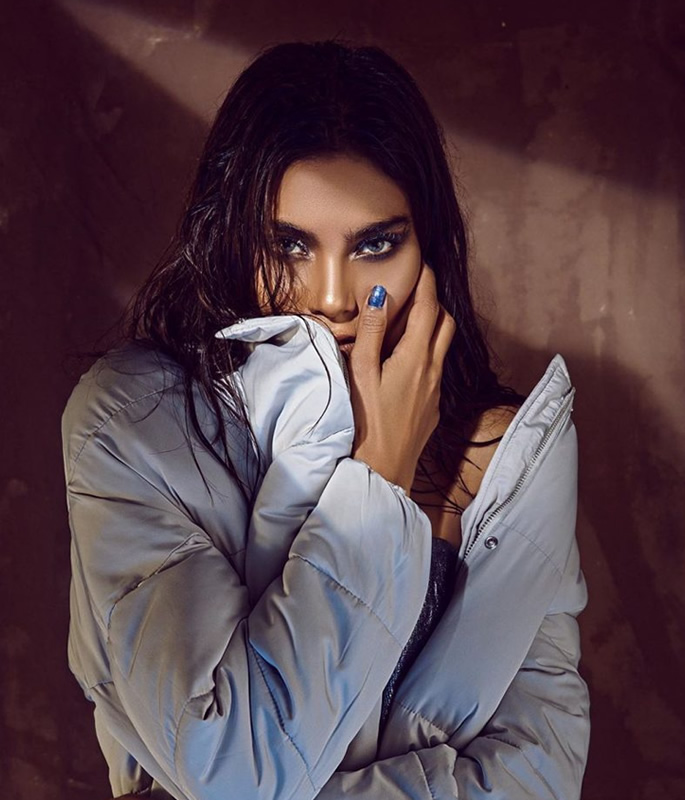 “It is a request from everyone that please don’t spread any fake news because there are no reports yet.”

“As soon as we get any news about her we will inform.”

Zara Abid started her career with Sana Safinaz and has gone on to work with A-list designers such as Elan and Ali Zeeshan.

In 2020, she won the Best Female Model award at Hum Style Awards. 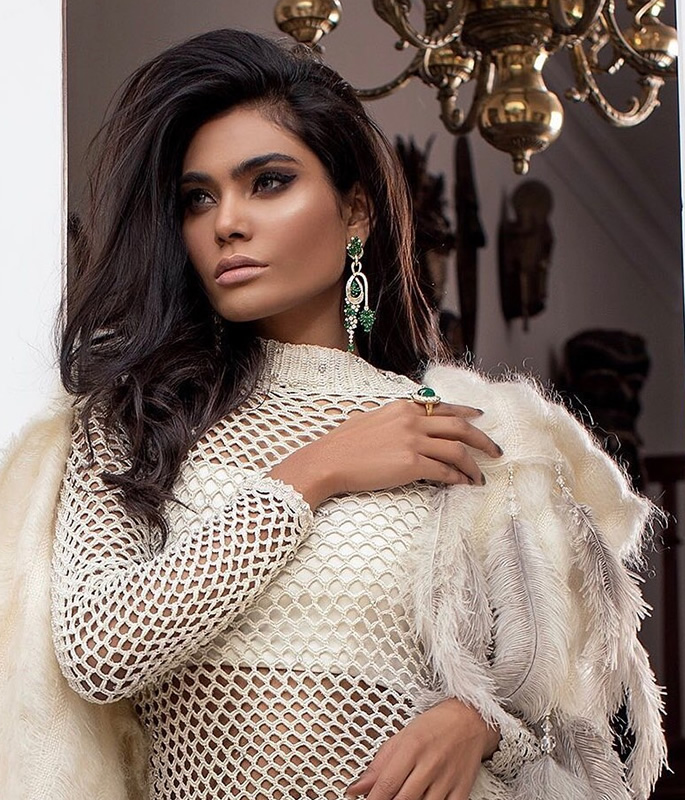 The PIA flight crashed near Karachi airport and reports have suggested that the pilots may have forgotten to put the wheels done before landing.

Experts have said that Captain Sajjad Gull and his co-pilot aborted their initial landing when they realised their mistake but not before damaging both of the Airbus A320’s engines.

While attempting to go around for a second landing, both engines failed, causing the plane to plunge into a residential area.

Captain Amit Singh, an air safety expert, detailed what he believes were a series of fatal errors by Captain Gull.

Analysing recordings of Captain Gull’s final moments during calls he made to air traffic controllers, he said a distinctive warning signal could be heard in the background.

The chime is designed to tell the pilot that he is attempting a landing with an incorrect configuration, for example with the wheels up.

While Mr Singh was unable to say what caused such an experienced pilot to make such a basic error, he suggested the answer could lie in-flight data.

Dhiren is a journalism graduate with a passion for gaming, watching films and sports. He also enjoys cooking from time to time. His motto is to “Live life one day at a time.”
Top 7 Indian Fashion Instagram Influencers
How Do I Wear a Salwar Kameez?