Sadiqbad sisters were murdered in the latest honour killing in Pakistan by their two cousins on after the sisters had allegedly been out with boys.

"They died on the spot."

Islamabad based sisters Bisma Bibi, aged 19, and Naheed Bibi, aged 17 arrived home on November 4, 2018, to find their cousins were waiting for them.

The girls were consequently strangled to death by their two male cousins, as a way of preserving family honour through an honour killing.

A police spokesperson, Jamaldin Wali for Sadiqbad explained how the girls had allegedly returned home after socializing with boys.

The accused murderers lay in wait of the girls, nearby their Sadiqbad home, upon the girls arriving home they were strangled until they died.

Wali told Efe news: “They died on the spot.”

Despite the 2016 legislation which was set to try to tame the rising trend of honour killings in Pakistan. The legislation has done little to actually quell this.

The legislation put in place prevented courts from pardoning honour-related crimes against women. Specifically from pardoning the relatives of victims who had committed crimes in the name of ‘honour’. 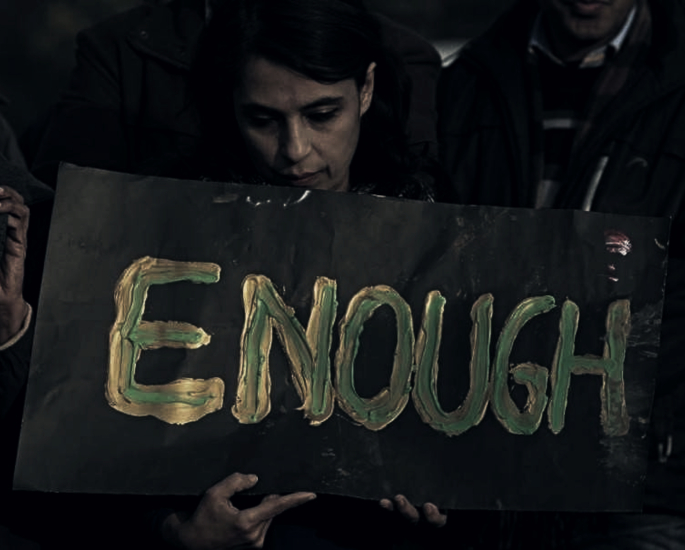 Honour killings have plagued the South Asian community internationally, for some time and despite legislation and laws being put in place, there are still victims of this crime being found.

“In several cases, there was a failure to conduct investigations and hold the perpetrators accountable.”

From the research conducted by Amnesty International, it appears that the attempts to stop this violent practice have been futile.

This is due to systematic failings whereby informal resolves are found to these crimes rather than using the correct law channels.

Although honour killings can be directed towards males, in these cases it is due to sexuality more than promiscuity. The trend within the global South Asian community has been that women are targeted.

With women being victims of honour-related crimes and violence due to affiliations with men or sexual promiscuity which is defined as ‘dishonourable’ by the males within the community.

Many protests have taken place in Pakistan with many individuals highlighting their disgusting and disappointment with each killing. In addition to the lack of action being taken against the perpetrators of these crimes.

Actions are to be determined against the accused in yet another case of honour killing in Pakistan.