An ‘Unhappy’ father who allegedly shot his own child, a 19-year-old transgender person in Nowshera, KPK, Pakistan has been arrested.

The body of Maya was located close to a river

The Express Tribune reports that an ‘unhappy’ father has been charged for the murder of his own blood, a 19-year-old transgender person.

According to the police, the victim, Maya fearing for her life was hiding at a local police station.

The alleged murderer convinced the police and Maya that he would not force any harm upon her. But hours after leaving the police station, Maya met her death in a shooting incident.

Following the preliminary investigation, the local authorities believe Maya’s dad was behind the crime.

The police feel her father was not happy about Maya being a transgender.

In the wake of this murder, the transgender fraternity of Peshawar has been protesting in the capital of KPK.

The body of Maya was located close to a river in the Cantonment area of Nowshera. KPK has become a familiar place for brutality against the LGBT community.

The province has conservative and old traditions, which does not allow people to express any sort of freedom, particularly if you belong to the transgender community. 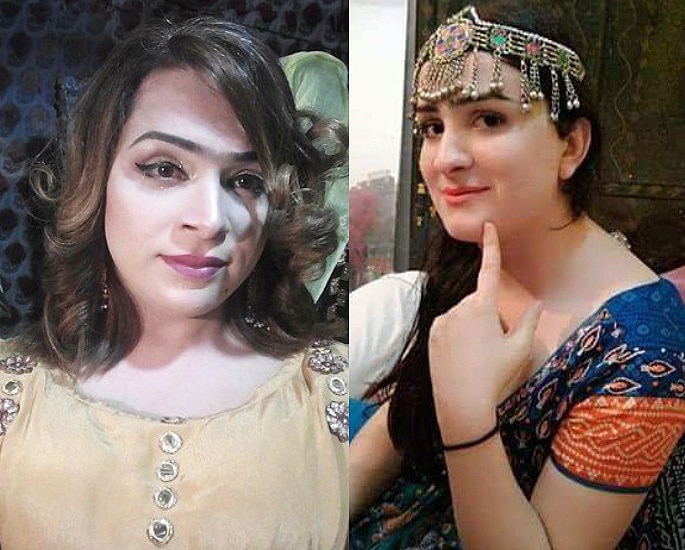 Such cases are quite widespread throughout the province.

The two transgender persons were attending a party with two other people.

Thankfully on this occasion, both victims only suffered injuries. The first victim named Kalajayi was hit by four bullets – a few in the stomach and two in the legs.

The other victim named Spoagmay is no longer in a critical position afer receiving one bullet.

An FIR (First Information Report) has been lodged in connection with this case.

A fresh report from 2015 to the present suggests that the transgender community continue to be victims of deadly violence.

During this time, sixty-six transgender were killed in KPK. The sad aspect is that there is has not been a single conviction in relation to these cases.

With the Imran Khan-led PTI government in power, the marginalised community will be hoping that there is no further harm inflicted and any perpetrators are brought to justice.

Faisal has creative experience in the fusion of media and communication and research which increase awareness of global issues in post-conflict, emerging and democratic societies. His life motto is: "persevere, for success is near..."
Indian Girl aged 8 months weighs 17kg & Doctors Baffled Why
Khadija Siddiqi stabbed 23 Times becomes a Barrister