The rise of Desi Hip-Hop dance groups has been monumental. DESIblitz looks at the 5 best performances that will leave you captivated.

“Sometimes you have to start from zero again"

Hip-Hop dance groups have dominated the dance industry since the 90s.

Ever since, more Desi Hip-Hop troupes are showcasing the energetic, intricate, and high-flying style.

Originating in the late 60s in New York, Hip-Hop dance built its foundations on breakdancing and took influence from the movements of African dance.

As the genre gained more traction, performers started to include other styles of dance such as Tap and Swing but with a more rustic edge.

Throughout the mid-80s, the East and West Coast of America created their own unique dance styles.

Household names such as Run DMC, Michael Jackson and Beyonce popularised the dancing style amongst the western world.

However, it was only in the mid-2000s where people started seeing Desi groups catapult Hip-Hop dance in the East.

The funky fusion of American rap and Punjabi music brings another twist to the dancing style and has provided numerous successes for some Desi crews.

DESIblitz explores the most enthralling Desi Hip-Hop group performances that are worth the watch. 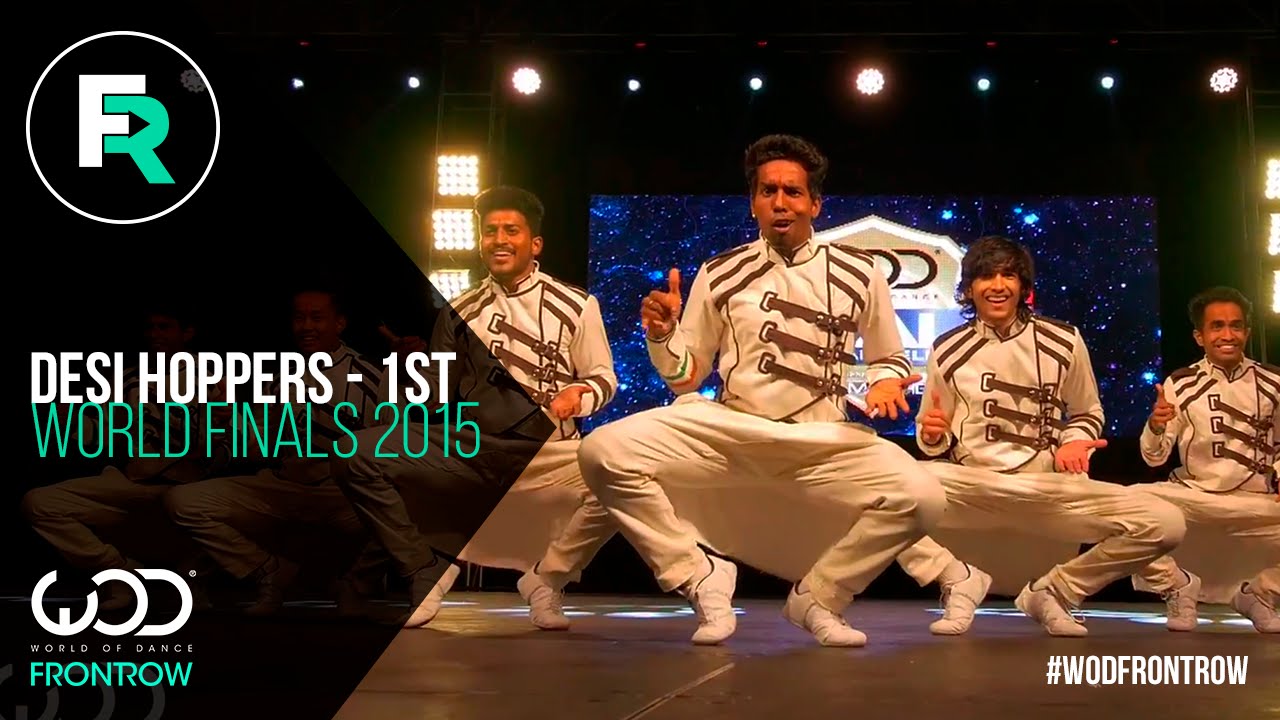 Formed in Mumbai, India, the Desi Hoppers stamped their authority on the dancing world when they won the World of Dance (WOD) Finals in August 2015.

Their precise, energetic and humorous style allowed them to astound audiences.

Interestingly, the group went on to make history by being the first Indian dance group to win the special competition.

The Desi Hoppers carried their momentum into 2016 where they appeared on America’s Got Talent (AGT) as a special performance. A high honour for a Desi Hip-Hop group.

The group then performed multiple times on the WOD TV series.

They received high praises from the three judges and dancing heavyweights in Jennifer Lopez, Ne-Yo and Derek Hough.

J-Lo even tweeted her love for the spirited group:

Boasting over 31,000 followers on Instagram and Facebook, the Mumbai natives have continued producing flawless choreography to the world.

In 2020, they took part in the WOD Global Dance Visual Competition and won an incredible three awards, including the main prize.

In an Instagram post, the Desi Hoppers rejoiced in their win and thanked their mentor Palki Malhotra:

“Always pushing us out of our comfort zones and helping us create unpredictable and fresh stuff.”

The crew continues to push the boundaries of their dancing ability and in doing so, electrify their fans across the world. 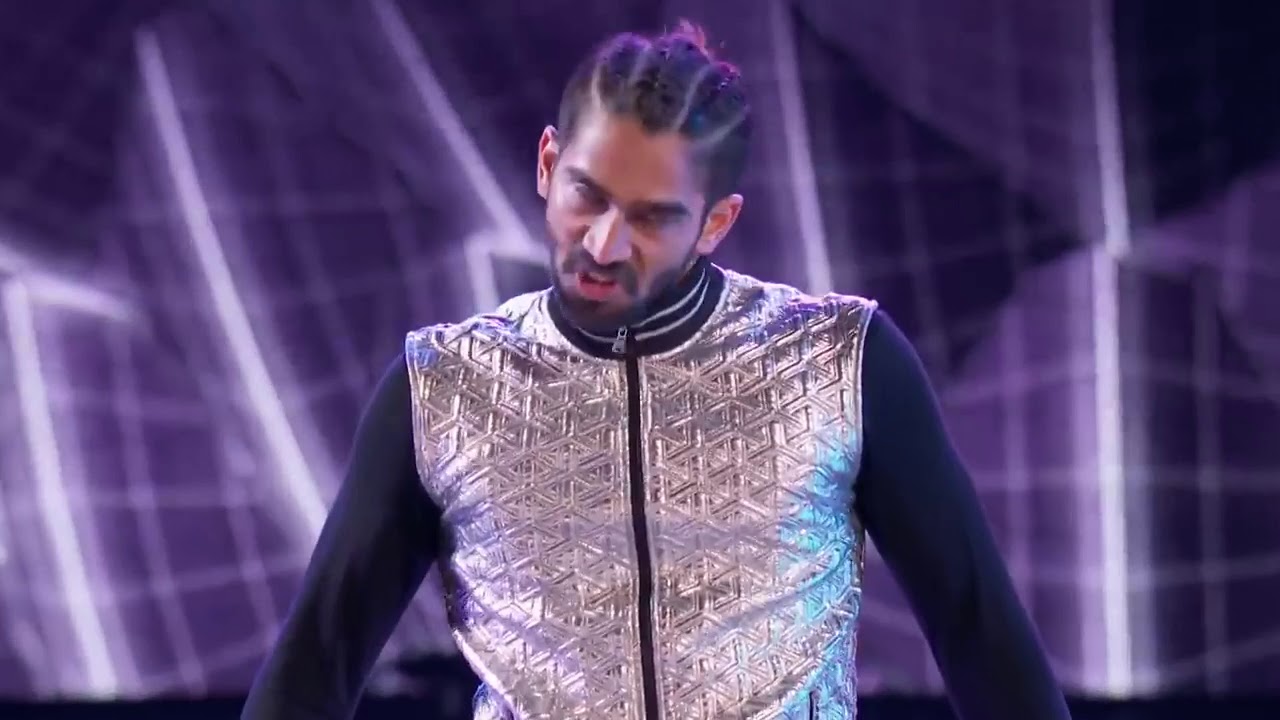 Kings United hail from Vasai, Maharashtra. Originally named Fictitious Dance Group, they managed to flip, twist and leap onto the scene in 2009.

The talented dancers managed to end 2010 coming in third place in India’s Got Talent (IGT).

Interestingly, Suresh Mukund, the choreographer and director of the group changed the name again to SNV Group.

In 2011, they entered Season 3 of IGT, where they ended up winning the show.

Kings United rose to stardom in 2019 after winning the third series of WOD with a spectacular performance.

Suresh Mukund was the first Indian to be nominated for an Emmy award for outstanding choreography for variety or reality programme.

Suresh knew this was a great success, not only for Kings United but also for other Desi Hip-Hop groups.

“Tonight, is the night which each and every Indian is going to remember for life and feel proud seeing the Indian flag flying high.”

With their very own dance academies and talks of a world tour, Kings United continue to innovate and motivate the Desi Hip-Hop dance scene. 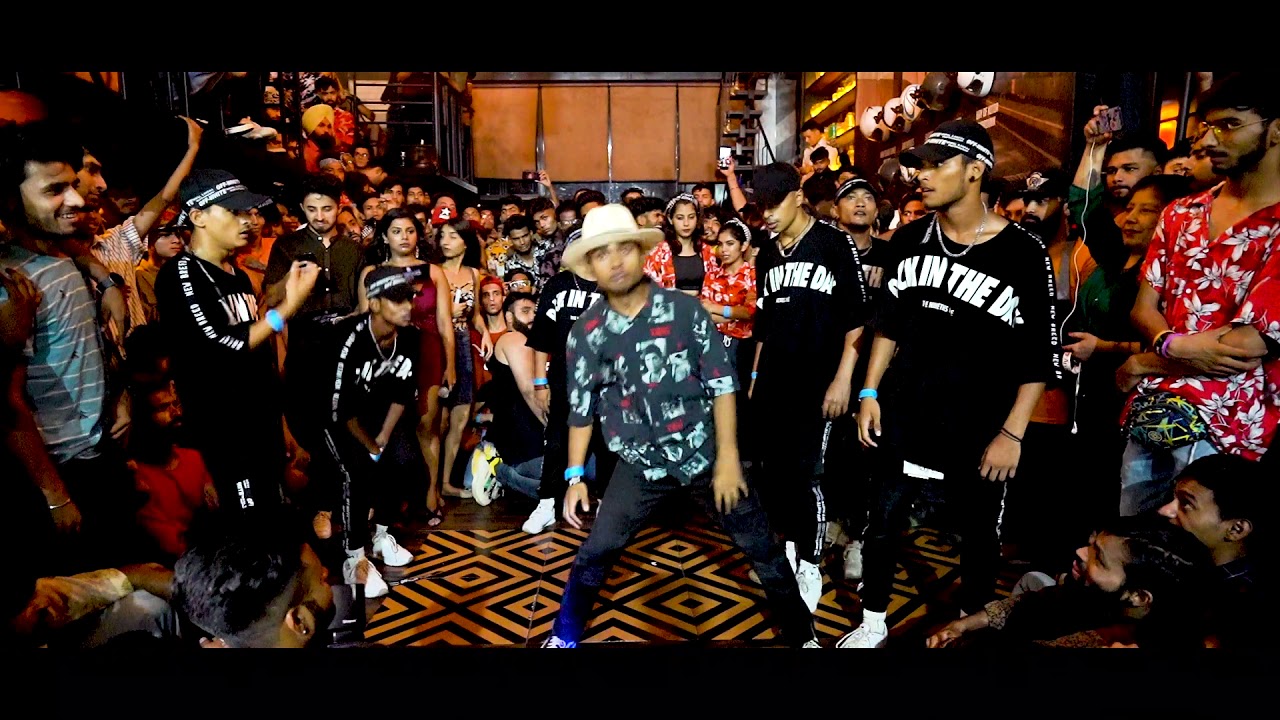 New Delhi based group Off Beat are a more recently formed crew, having come together in 2014.

Although Off Beat has not gathered worldwide experiences like others on this list, they still execute their dances with the same passion and quality.

Just like the other groups, Off Beat intertwine Punjabi music and American Rap for their performances.

However, they focus more on sharp and explosive movements that leave the audience stunned.

Although they are new within the industry, they have begun to add their personal signature on the Desi Hip-Hop dance radar.

In 2016, the group danced for Indian musicians Ikka and Jahrna in the music video for the techno/Hip-Hop anthem, ‘HIGH’.

Their flamboyant transitions and intricate footwork led them to the 2017 finals of the Indian Hip-Hop Championship.

With over 3000 subscribers on YouTube, Off Beat crew are slowly establishing themselves among the dancing community.

The group had also begun conducting online dance sessions during COVID-19 to help students and fans at home.

The immensely talented group are ones to look out for in the future and the performance above tells us why. 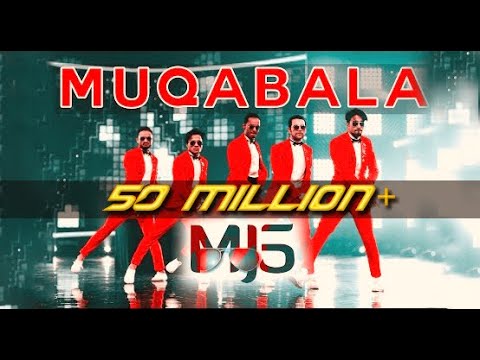 Based in Mumbai, India, MJ5 are the oldest formed dance crew on the list and named after the late superstar Michael Jackson.

Originally formed as a tribute act, MJ5 shot to fame in 2013 during India’s Dancing Superstar.

It was on the show where they illustrated their influence of Bollywood Thumkas (jerk movements) with a Hip-Hop twist.

They managed to impress and moonwalk with Bollywood legends such as Shah Rukh Khan and Govinda on the show.

In fact, their moonwalks are so special that they have performed 26 variations of the timeless dance move – a World Record that still stands today.

Their robotic-like movements and fluid tricks have enchanted audiences worldwide and do not want to stop there.

With over a sensational 2 million subscribers on YouTube, MJ5 are continuing to stamp their legacy amongst the best Desi Hip-Hop groups ever.

Besides, they are aiming to reach new platforms and audiences through their following.

Speaking to Indulge Express on the group’s aspirations, MJ5 stated:

“The journey has been absolutely awesome.”

“Though everything has its ups and downs, the process of emerging as one of the best has been great.

“We want dancers to focus not just on dance but on choreography and visual assignments as well.”

As they gear up to blow fans away with more routines, the awe-inspiring choreography above shows their extraordinary talent. 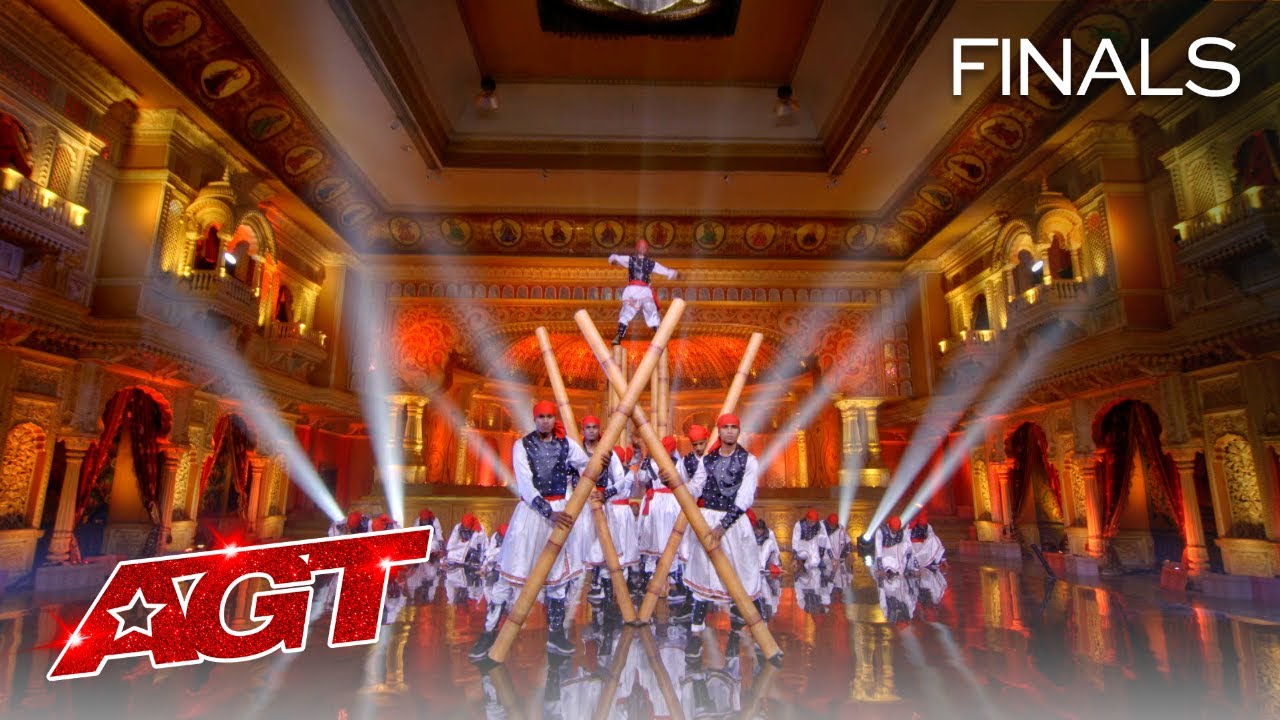 Hailing from Mumbai, India, V Unbeatable is a 28-member ensemble made up of uniquely skilled dancers and high-flyers.

Coming from the slums in Mumbai, the group tragically lost member Vikas Gupta to a rehearsals accident in 2014.

It has not been an easy road for V Unbeatable. This awful loss proved how alarming the Desi Hip-Hop groups stunts are.

However, it also served as motivation for V Unbeatable to carry on and succeed in Vikas’ name.

The daredevil group introduced themselves on AGT in 2019 after delivering consistent death-defying performances that left the judges speechless.

Although V Unbeatable came in 4th place, the crew returned in 2020 on America’s Got Talent: The Champions.

Their gravity-defying routines and chosen songs paid homage to Indian culture whilst their energetic popping and locking personified their Hip-Hop influence.

This led them to become winners of the show in 2020.

Although COVID-19 halted their celebrations, with some members even going back to their day jobs, they have been keeping their spirits high.

“You may win or achieve something great but that doesn’t mean your life is set.”

“Sometimes you have to start from zero again, and we’re prepared to do that.”

With their death-defying aura, it is easy to see why V Unbeatable are held in such high regards.

There is no doubt that Desi Hip-Hop dance groups are becoming more common in the dance community.

Also, honourable mentions such as Hypnotics, Gang 13 and Blitzkrieg, show the undeniable arrogant flair of these groups.

Their daredevil antics and aggressive precision would fill anyone up with adrenaline and the need to get up and groove.

It is evident how influential the Indian culture has been on these dance groups.

They use their acrobatic flair and irresistible energy to illustrate stories of hardship, humour and uprising.

Winning countless awards and achieving high praise from industry greats means a path is paved for Desi Hip-Hop groups to continue to flourish.