The Danger of Forced Marriages during Lockdown

Forced marriage is increasing now more than ever. DESIblitz discusses and explores the dangers of forced marriages during lockdown.

Forced marriages are popular amongst the South Asian community and are sadly still a thing, even in this day and age. However, being in lockdown has only made situations worse and has made many victims’ lives torturous.

Since the lockdown began, the number of forced marriages have increased dramatically. Many children, including the young, are being forced to marry against their own will.

There are many dangers of being forced to marry during the  lockdown such as honour killings and extreme mental health issues.

With nowhere or no one to turn to due to the coronavirus, it is difficult for people to get help. This makes it harder for victims to get out of forced marriages.

DESIblitz explores and discusses the danger of forced marriages during the lockdown. 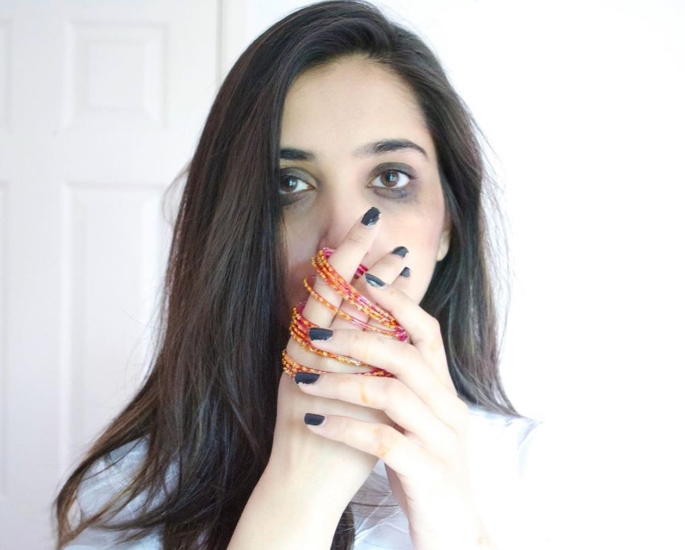 While lockdown has led to some families becoming closer, there are other families who are struggling immensely. Before lockdown, members of households were able to take time apart from each other.

However, now that we are in each other’s faces for pretty much the whole day, it can lead to some serious consequences.

Sitting at home, doing nothing leads to overthinking and decision making, but they are not always good decisions.

Many parents, especially fathers begin to think about getting their children married. They gather their contacts, presumably family members and begin to plan it all out.

When it comes to informing their children, they will not ask them, they will instead tell them as they have no choice. They either forcefully get married or they face life-threatening consequences.

According to IKWRO women’s rights organisation revealed that they are waiting for a rise in cases following the lift of some lockdown measures. It is also urging social workers to get ready for a spike in forced marriage cases.

“We know through years working with survivors as well as data collected from police forces that they affect nearly every local authority in the country.”

Nammi continued to reveal that since the lockdown began, IKWRO has noticed an “increased intensity” in honour-related violence. They further anticipate a drastic rise in forced marriage cases. She added:

“At present with schools closed and restrictions on movement, many at-risk children are not interacting with professionals who should be able to spot the signs and refer them to social services for protection,

“As the lockdown measures begin to lift, now more than ever, social services must be equipped to properly understand the dynamics of ‘honour’ and be ready to safeguard children.

“If they fail to do this, many will be left vulnerable to severe, lifelong harm.”

Forced marriages are unable to happen in person due to coronavirus, however, there is no stopping them. Instead, the marriage takes place via Skype or Zoom. 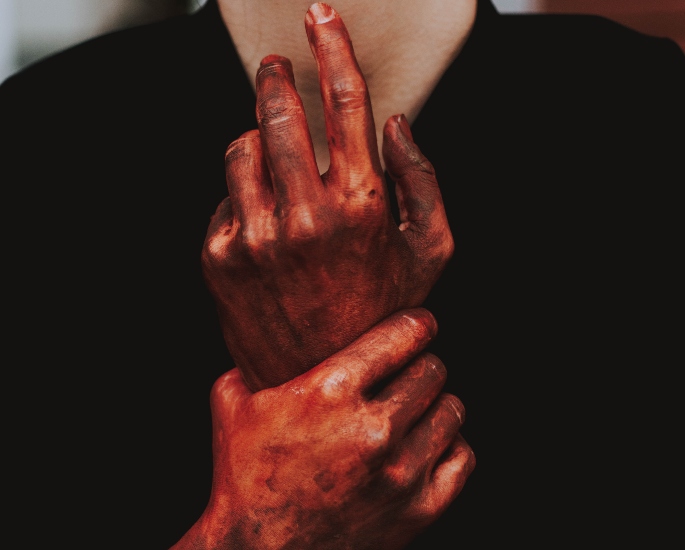 There are several dangers that come with forced marriages which can lead to tragic incidents.

Forced marriages are more often than not provoked by controlling fathers and more so brothers. So, in most cases, if the victim refuses to marry, they often receive abuse both emotionally and physically.

Domestic abuse is something that stems from forced marriage situations as children begin to somewhat ‘disobey’ their parents. This then leads to them being beaten, leaving them broken internally and externally.

Abuse within the household then leads to honour killing, all because of some controlling individuals who need to be stopped.

In some cases, many victims tend to run away from home to escape the forced marriage. However, this can be a serious problem during the lockdown.

This is because the victims will have nowhere to go as many hostels and accommodations are refusing to welcome any visitors. All in all, coronavirus is making the lives of many forced marriage victims extremely hard.

Mental health is also a danger that comes with being forced to marry. In many cases, family members begin to demean their children, making them think they are worthless.

This then leads to depression, anxiety, and even smoking and drinking.

There are also many parents who are waiting for the lift of the lockdown so that they can travel to Pakistan. They will take their children and forcefully get them to marry there, face to face.

This is just as worse as getting married via Skype or Zoom as the time between now and then will be torture for the victims. This is often the time where incidents take place and where the victims try to take matters into their own hands. 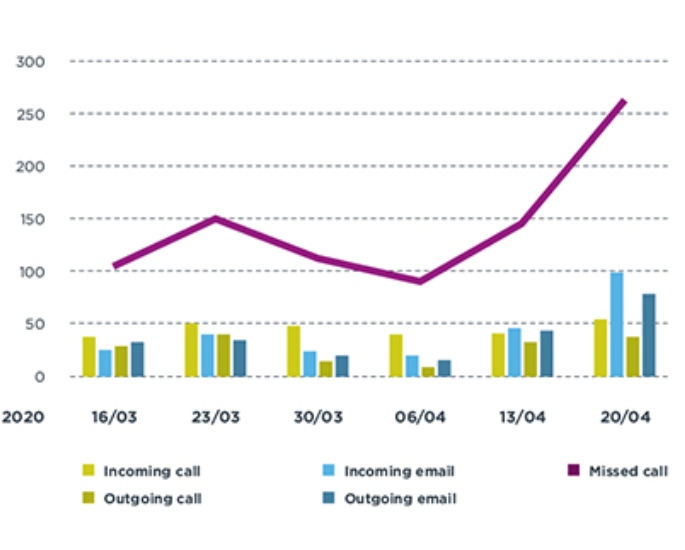 Karma Nirvana is an organisation that has been put together to help those in serious danger. They have a national helpline for those who are going through domestic abuse, forced marriage and honour-based abuse.

As well as dealing with individuals who are in danger, they also offer training to professionals and schools.

Over the course of the lockdown, the organisation has seen a rapid increase in cases. They have seen a 200% increase in phone calls and contacts from 16 March-24 April 2020.

There has also been a 169% increase in emails and an increase of 28% victims who are self-referring. Moreover, Karma Nirvana state that 30% of the new cases are due to the impact of lockdown.

However, due to the coronavirus outbreak, it has been difficult for the helpline to reach out to support the victims.

From the beginning of the lockdown until 6 April 2020, Karma Nirvana claims that there was a 39% decrease in helpline activities.

According to Karma Nirvana, there have been 47 new forced marriage victims during lockdown who are suffering abuse. Among these cases, victims have either experienced forced marriage, been threatened and some have fled.

As mentioned previously, refusing to marry against your own will then leads to abuse. Karma Nirvana also mentions that there are 20 new victims who claim that the trigger of their abuse is due to saying no to a forced marriage.

Sadly, the organisation has noticed 53 new victims of domestic abuse where it is taking place in the home. With little or no contact, it is hard for the helpline to actually help victims.

Moreover, if you are being forced to marry, do not hesitate to contact Karma Nirvana or any other helpline. Stay strong and most of all, stay safe.

The Karma Nirvana helpline is open from Monday to Friday, from 9 am-5 pm.

Being Desi, Single and Needing an Abortion
The Impact of Alcohol Abuse on a Desi Marriage