UK Police not prepared to deal with Forced Marriages

A recent report reveals the UK police force is not well-equipped to tackle forced marriages and honour based violence. DESIblitz has more.

A report from Her Majesty’s Inspectorate of Constabulary (HMIC) reveals only 3 out of 43 police forces are sufficiently prepared in dealing with honour-based violence and forced marriages.

The self-assessment inspection is conducted among police forces across England and Wales.

Only those in the West Midlands, Derbyshire and Northumbria believe they are well-equipped to tackle these crimes.

For example, through controlling the behaviour of females within the families to protect ‘supposed cultural and religious beliefs, values and social norms in the name of honour’. 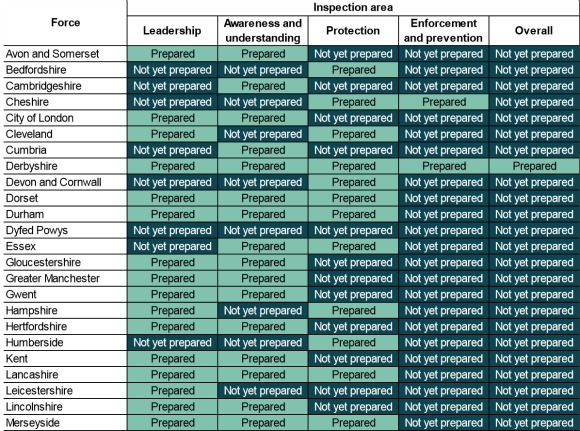 HM Inspector of Constabulary, Wendy Williams, says: “Honour-based violence is being suffered on a daily basis by blameless citizens across all areas and communities.”

Since 2012, only 15 Female Genital Mutilation cases have been referred by the police to the Crown Prosecution Service.

No further action has been taken in 14 of the cases, whilst the remaining case results in acquittal.

Of the 50 victims spoken about in the report, ten were from Somalia, nine from India and eight from Pakistan.

It also adds that many instances of HBV go unreported and suggests tightening the legislation as a way to help the victims. 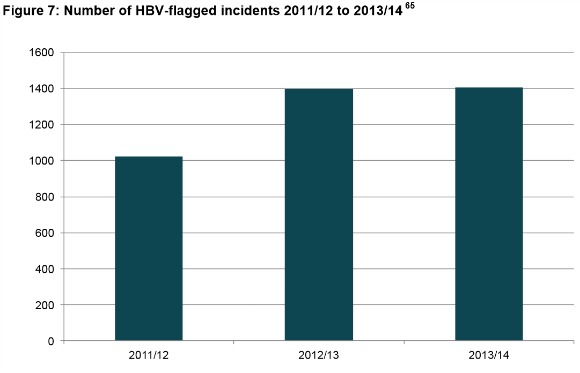 In the case of forced marriages, it has been illegal since the Marriage Act of 1949. Nevertheless, it is frequently happening behind closed doors.

According to the HMIC report, the first conviction only occurred in June 2015.

The report amounts forced marriages to being a form of ‘slavery/forced labour, or human trafficking’, due to the coercion and lack of consent involved between the couple.

It explains: “There can be physical, emotional, psychological, financial and sexual pressure exerted on the victim or someone close to them to make them comply.”

Due to the hidden nature of the crime, the report concludes in this case the exact scale of the problem is unclear.

It goes on to note that officers and staff so not always recognise the indicators of HBV, despite the risks it pose to someone’s life. 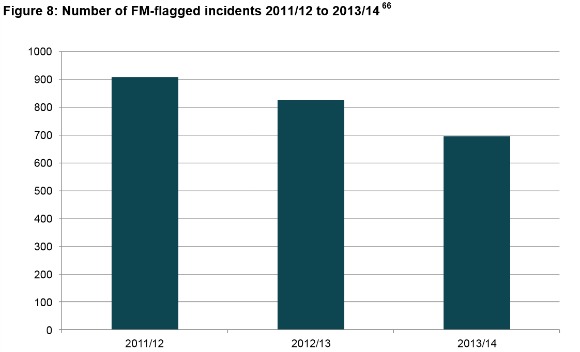 Police officers will need more training in this area, as victims who have been exploited and abused are very vulnerable.

Williams says: “Although initial responses by the police are good, only a small number of forces are well-prepared for the complexity that honour-based violence can pose.”

14 recommendations are made in the report and have been sent to the Home Office, National Police Chiefs’ Council, Chief Constables and the College of Policing.

Williams adds: “We need greater training, greater awareness raising, and greater links between mainstream investigations and the specifics of HBV.

“We consider if legislative frameworks were tightened up around HBV, there would be a greater awareness of its dynamics.”

Commander Mak Chishty of the National Police Chiefs’ Council says: “We are working to develop a more consistent approach to policing in this area, particularly in the early identification of victims, potential offenders and protecting vulnerable people by managing risk.” 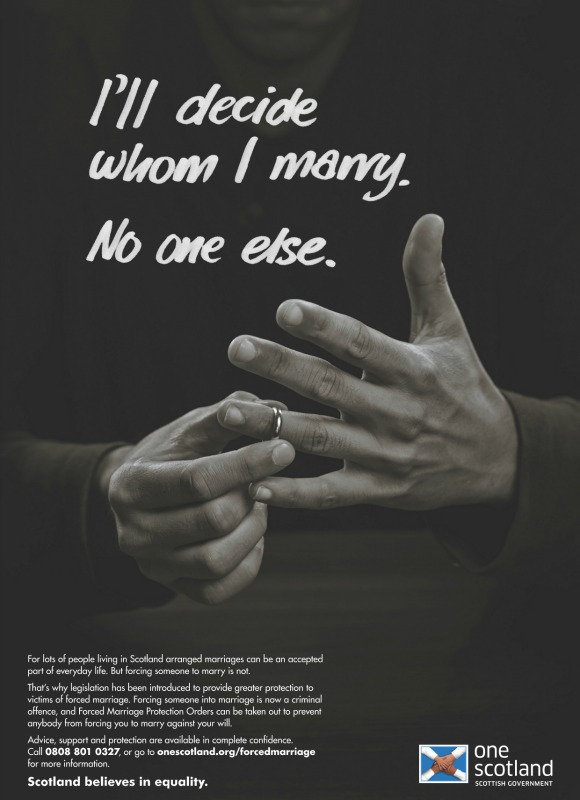 The issue of honour-based violence is a complicated one that needs more attention and awareness.

It is encouraging to see this report brings the issue, alongside the lack of effectiveness of the police, to light.

Jasvinder Sanghera, founder of charity Karma Nirvana, comments: “When victims are calling the helpline day in and day out, they are still not being believed.

“Responses are very much dependent on who you get on the day as to whether you are going to be protected or not, and that is not good enough.”

The number of victims in these cases are growing fast. A more robust system will ensure they get all the help they need and no longer have to suffer in silence out of fear.