Rafiq Mohammed, an Asian gym manager and drug dealer, and his gang have been jailed for drug dealing and money laundering. DESIblitz reports.

The ‘Big Timer’ was flaunting his new found wealth in luxury holidays and an Audi Q7.

Leicester Crown Court has sentenced a gym manager who moonlights as drug dealer to ten years in prison.

Rafiq Mohammed, from Sparkhill, Birmingham, is found guilty of committing ‘conspiracy to supply Class A drugs and money laundering’.

Known as ‘Big Timer’, the 38-year-old was a manager at Rampage Fitness Gym in Bordesley Green.

But he also ran a drug cartel and make huge profits from importing heroin into the UK.

He and his gang smuggled large amount of heroin, or as they called it, ‘Oro Blanco’ which is Spanish for ‘white gold’. 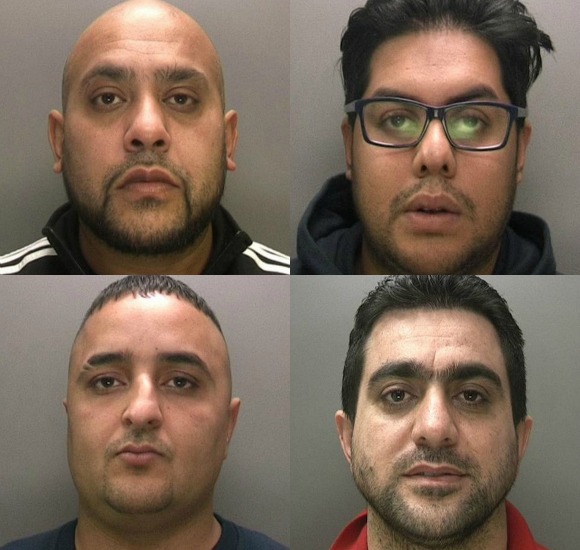 They recruited telecoms worker, Ibrar Uddin and Ravinder Mattu who were responsible for laundering the money.

Kebab shop manager, Juma Aziz, and travel agent, Mohammed Rashid, were the couriers of their operation.

The West Midlands Police found a JD sports bag with £57,460 of cash money in Juma’s car.

About a month later, the police recovered more cash – £46,290 – held in a Next carrier bag in Rashid’s car.

A month later, Rafiq drove his Touran to meet a man named Mark Calvert, who was in possession of 80g of heroin, worth over £20,000.

Calvert is sentenced to eight years in prison after pleading guilty to ‘possession of Class A drugs with intent to supply’.

Finally, the police arrested Rafiq and Shafiq as they were transporting a number of sizeable bags in a ‘safe house’ in Lea End.

They also found heroin, cocaine, dealing equipment as well as six packages of drugs with Shafiq and Nasir’s fingerprints on them.

When they ran a search in Rafiq’s home, the police uncovered more cash and drugs, a money counting machine and several mobile phones.

At the time, Shafiq and Nasir escaped to Thailand and Pakistan, but were captured upon their return to the UK.

Both of them received a six-year jail term for ‘conspiracy to supply Class A drugs’. 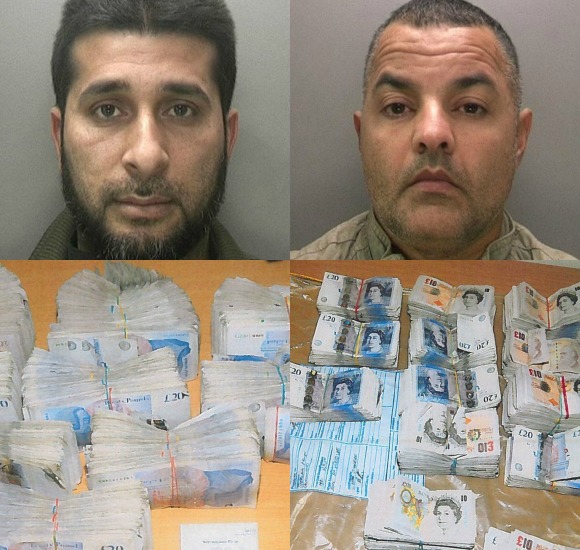 Ibrar and Mattu are jailed for two years each for money laundering.

Juma and Rashid are sentenced to eight months in prison and two years suspension for money laundering.

The West Midlands Police is able to catch them through close surveillance and forensics, but also because the ‘Big Timer’ was flaunting his new found wealth in luxury holidays and an Audi Q7 with the registration number, B055 BT.

Detective Chief Inspector Simon Wallis comments: “The hypocrisy of these driving around in their cars, posing as successful, when they are actually peddling misery is an aberration to those whose loved ones are hooked and an affront to normal hard working folk.

“This was a significant group, but there is much more work to be done. The fight against drugs is far from over.”

What Size is your Christmas Tree?
UK Police not prepared to deal with Forced Marriages