The Asian Media Awards took place in Manchester on Friday, October 28, 2022, to honour Asian talent within the UK media industry.

The University of Salford was the premier partner of the Asian Media Awards. Other partners included ITV, MediaCom, Reach PLC, Manchester Evening News and TheBusinessDesk.com.

Journalists, writers and bloggers attended the 2022 AMAs as many were honoured for their work as British South Asians in the UK media industry.

Sky Sports presenter Bela Shah hosted the event, having made her debut as host at the 2021 ceremony.

She previously said: “I’m so excited to be back in Manchester to host the Asian Media Awards 2022 as the ceremony was one of my personal highlights of last year.

“I’m looking forward to another fantastic evening celebrating a wealth of talent in the media industry.” 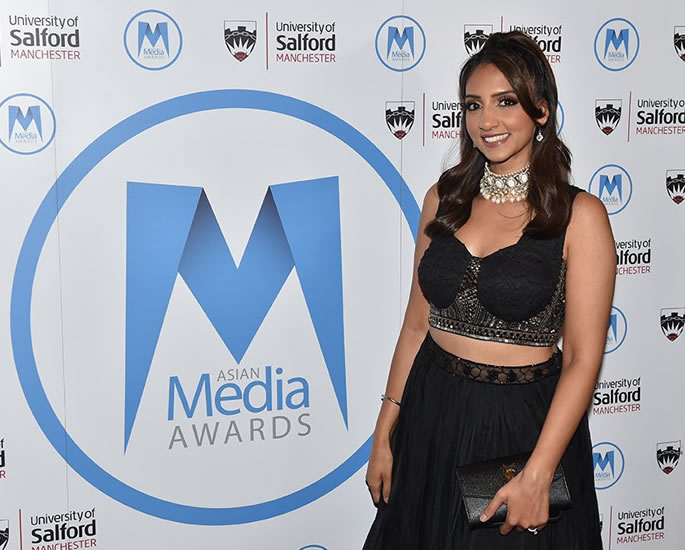 A spokesperson for the Asian Media Awards said:

“We are delighted Bela Shah will be joining us again in Manchester to welcome finalists and guests at our tenth ceremony.

“The event will showcase the contributions of media professionals at all levels within the industry.

“We are sure our audience will be keen to hear of Bela’s experiences of working in one of TV’s most high-profile roles.”

With an exciting evening filled with the who’s who from British South Asian media, the 2022 AMAS gave recognition for the hard work and efforts of the nominees for the awards.

The awards were given across a number of key categories that demonstrated the value and importance of Asian media in the UK.

The 2022 AMAs saw the likes of Nihal Arthanayake, Lisa Aziz and Neev Spencer win awards for their contributions to Asian media. 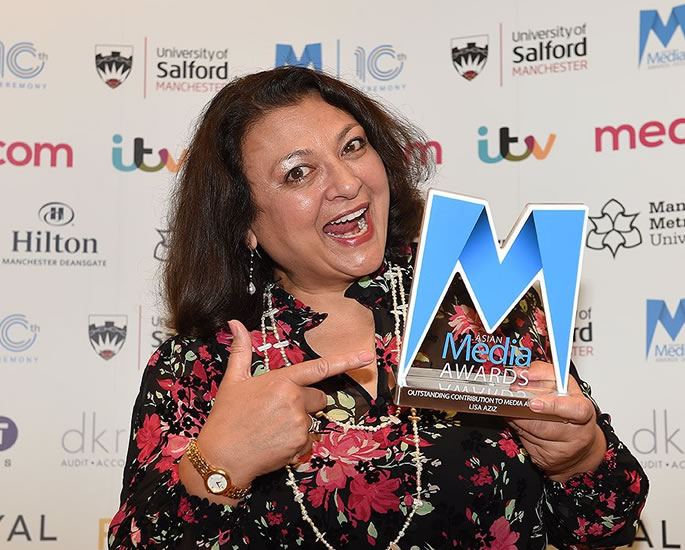 Rohit Kachroo, of ITV News, won ‘Journalist of the Year’ for the second year in a row while ‘Outstanding Young Journalist’ went to the Daily Mail’s Isaan Khan.

Pritti Mistry picked up ‘Regional Journalist of the Year’.

This marked the second consecutive year that an Eastenders actor has won the Asian Media Award for ‘Best TV Character’.

In 2021, Jaz Deol won for his role as Balvinder’s onscreen son Kheerat Panesar. 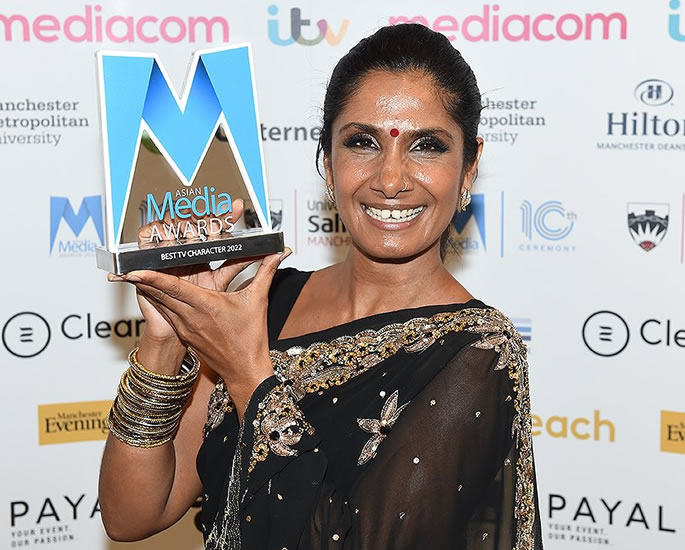 As he collected his award onstage, Kulvinder paid tribute to his parents, adding:

“This is why we do it… this is for my mum tonight.” 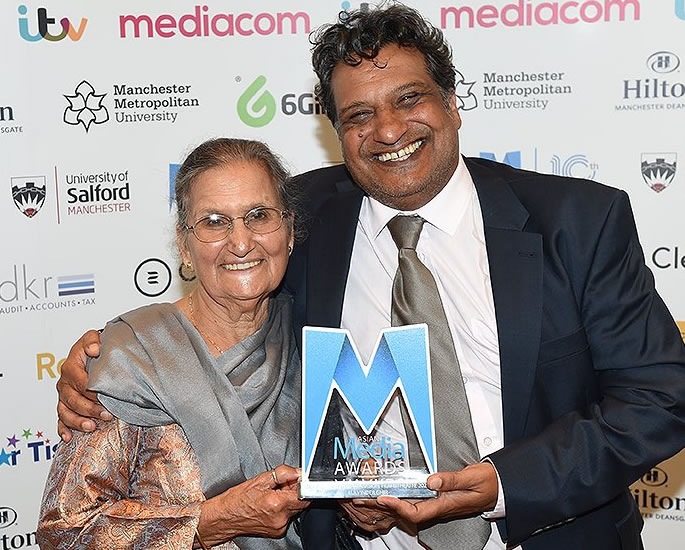 Best Programme/Show
My Hometown: Jassa Ahluwalia: Am I English? – BBC England Commissioning for BBC One Series We Are England

The 23 winners prove that the Asian Media Awards can only get bigger and better. Congratulations to all of the winners.

Dhiren is a journalism graduate with a passion for gaming, watching films and sports. He also enjoys cooking from time to time. His motto is to “Live life one day at a time.”
Indian Fan proposes to Girlfriend at T20 World Cup
Woman subjected to Sexual Advances from Sexist Boss wins £19k