A woman who was branded a “prostitute” and subjected to sexual advances from her sexist boss has won £19,000 in damages.

"He would look at their appearance first"

A Scottish woman who was branded a “fatty” and a “prostitute” by her sexist former boss has been awarded £19,000 in damages.

Employment judge Russell Bradley said the conduct had been “humiliating and offensive”.

Married man Mr Younas spends most of his time in Pakistani as a political activist and has been pictured alongside Pakistani ex-Prime Minister Imran Khan.

He sent Ms Zaman text messages calling her ‘motee’ (fatty) and said he wanted “slim, smart girls” in his office. 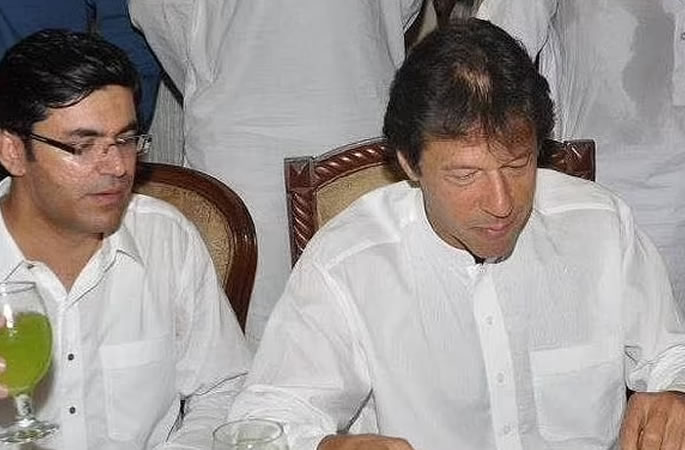 Ms Zaman said her former boss was a “bully” and “saw his employees as slaves”.

He also told her that she should stop DJing at night as it was the “work of prostitutes”.

The tribunal heard Mr Younas sent messages to Ms Zaman that read “don’t break my heart” and “I fancy you”, offering to buy her a Mercedes.

He also sent a graphic image of female genitalia, asked her to clean his flat and that she should unpack his suitcase as this was “woman’s work”.

The situation culminated in April 2020 when Ms Zaman told her boss she was too busy to rearrange an office.

Mr Younas called her an “idiot” and a “pain in the a**e”. He then grabbed her by the arm and yelled:

Ms Zaman interpreted this as a threat to ruin her life.

Mr Younas told her to leave and not return. He later sold the firm and resigned as a director.

Ms Zaman said the ordeal affected her mental health, having recently stopped taking antidepressants. The legal battle has cost her over £10,000.

She said: “I couldn’t let him get away with this. I’ve never seen a man like that in my life, he was just a bully.

“He only ever wanted to work with ladies and saw his employees as slaves.

“He would look at their appearance first rather than what they could or couldn’t do.” 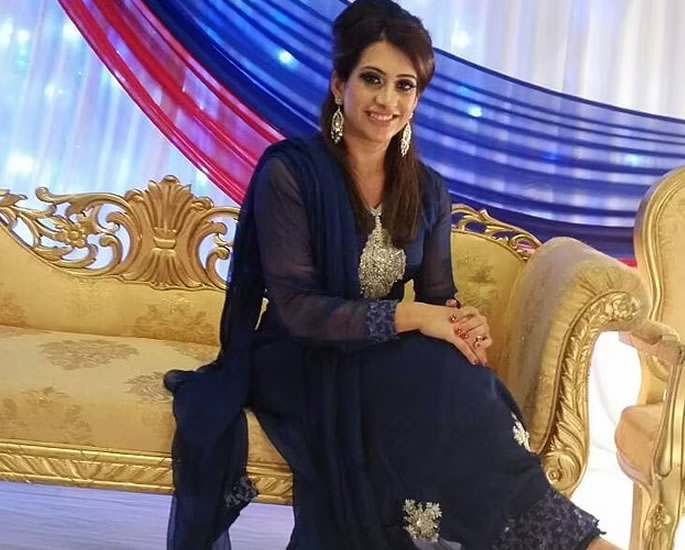 Mr Bradley said Mr Younas had “an outdated image of a subservient female”, and held him and Knightsbridge Furnishing Ltd jointly liable for discrimination.

“Messages suggesting the desire for a relationship relate to her sex, were unwanted, and were humiliating.”

Mr Younas later claimed that Ms Zaman had embezzled £17,718 from the company, offering to withdraw the claim if she dropped the case.

But Mr Bradley called the accusations “false” with “no factual basis”, adding:

“In our view, the clear inference is that the false allegations were made because of the protected act [reporting sexist behaviour].”

Mr Younas said he was “not aware of any proceeding in my absence” and denied sending the messages.

However, papers show he lodged responses with the tribunal and was represented at a hearing in May 2022.

Legal representatives for Mr Younas and Knightsbridge Furnishing dropped out before the case concluded.

Mr Younas said: “When I sold the company there was no communication access so I am not aware of any proceedings.”

“We had closed trading business due to losses in May 2022 and informed the employment tribunal of the same. We are sorry as we are out of business so we are not able to pay any claims.”

Dhiren is a journalism graduate with a passion for gaming, watching films and sports. He also enjoys cooking from time to time. His motto is to “Live life one day at a time.”
The Asian Media Awards 2022 Winners
Pakistani Teacher marries 20-year-old Student