“I could not have offered them any money"

The eighth annual Asian Media Awards (AMA) took place on November 19, 2020, but due to the pandemic, it was a digital ceremony.

The event was sponsored by the University of Salford and journalists, writers and bloggers were honoured.

The winners were revealed online with judges and previous winners on hand to announce the categories.

The shortlist was heavily focused on stories about the ongoing pandemic as well as issues raised by Black Lives Matter campaigns.

Nazia, of The Guardian, was named ‘Journalist of the Year’ while ITV Meridian’s Ravneet won ‘Outstanding Young Journalist’.

The ‘Regional Journalist of the Year’ went to ITV London’s Ria Chatterjee. 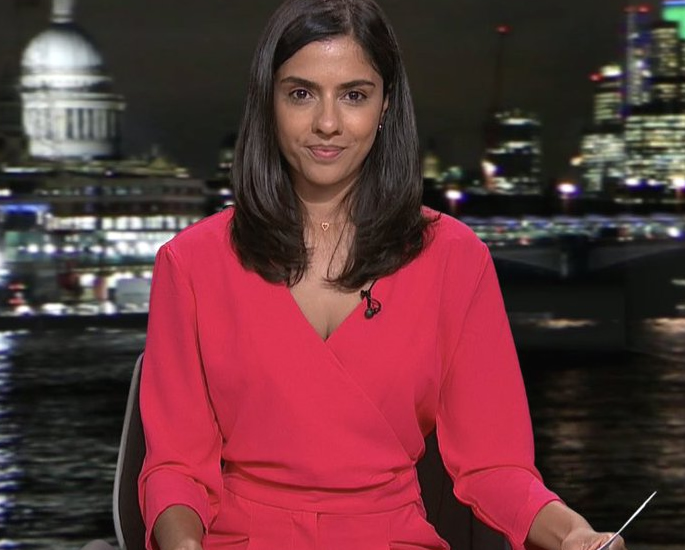 ‘Report of the Year’ was given to Minreet Kaur and her video report of 73-year-old Rajinder Singh Harzall, popularly known as the ‘Skipping Sikh’, who skipped in his garden to raise money for charity during lockdown.

Two radio categories were included to recognise the work broadcasters did to keep audiences entertained throughout the pandemic.

Mushy: Lyrically Speaking won ‘Best Stage Production’ and it told the story of Musharaf Asghar and how he overcame his stammer through music and with the help of his teacher Mr Burton. 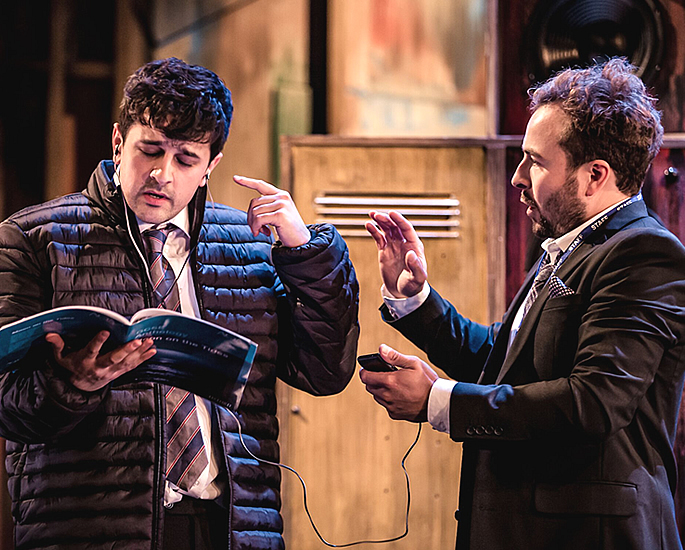 The Asian Media Awards also honoured the contribution made by the ‘Unnamed Key Workers’ by awarding them ‘Media Personality of the Year’.

In May 2020, he met families trying to return to their villages following the lockdown.

Whilst hearing of their experiences, he notices that many are walking barefoot. He then hands one man his own shoes. The video has been viewed millions of times.

He said: “I could not have offered them any money on the Live show.

“The least that I could do was offer my shoes to a bare-footed weeping father who was carrying his baby on his shoulders.

“He and the family had already walked 200 kilometres in the blazing sun before they could reach Delhi and had several hundred kilometres furthermore to negotiate.

“What I did was spontaneous. That is what that particular moment made me do instantly without another thought.”

In a statement, Asian Media Awards said: “In 2020 we thought it only fitting that we recognise the contributions of those people who through their efforts have helped to carry out a range of tasks across the country.

“We felt it wasn’t just enough to recognise the emergency workers and those on the frontline putting their own lives on the line during the ongoing battle against the pandemic.

“It was also important to feature those, from all backgrounds and cultures who delivered our food, served us at our local shops and drove us home.

“These are the roles our forefathers proudly held and many still hold and we are keen to ensure their efforts are not forgotten as we head into the winter months.

“I am sure you will join us in thanking them for their efforts in relaying the thoughts, ideas and words with such poise and professionalism.”

Report of the Year
Skipping Sikh

Journalist of the Year
Nazia Parveen – The Guardian

Dhiren is a journalism graduate with a passion for gaming, watching films and sports. He also enjoys cooking from time to time. His motto is to “Live life one day at a time.”
Dentist ‘used’ Patient when he Wined and Dined Her
Man Throws Acid on Crush after her Marriage to Another Man