The Asian Media Awards took place in Manchester on Friday, October 29, 2021, to honour Asian talent within the UK media industry.

"I have to improvise on my feet to say something."

The University of Salford was the premier sponsor of the event.

Journalists, writers and bloggers attended the 2021 AMAs as many were honoured for their work as British South Asians in the UK media industry. 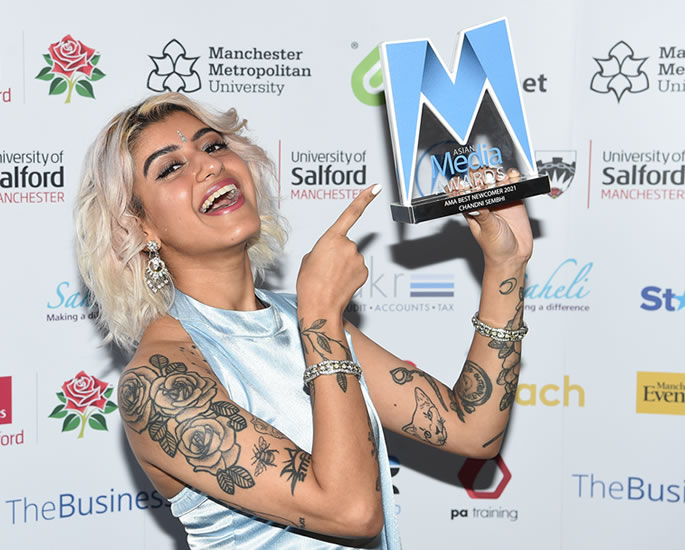 On being given hosting duties, Bela previously said:

“It is an absolute honour to host the Asian Media Awards 2021.

“I am delighted to be part of an event which recognises the talent of my peers in the media industry.

“After a tough time for everyone, I am excited to be able to celebrate the event together in the beautiful and diverse city of Manchester.”

With an exciting evening filled with the who’s who from British South Asian media, the 2021 AMAS gave recognition for the hard work and efforts of the nominees for the awards.

The awards were given across a number of key categories that demonstrated the value and importance of Asian media in the UK, especially, after a tough eighteen months due to the pandemic.

The 2021 AMAs saw the likes of Rohit Kachroo, Lalita Ahmed and Noreen Khan win awards for their contributions to Asian media. 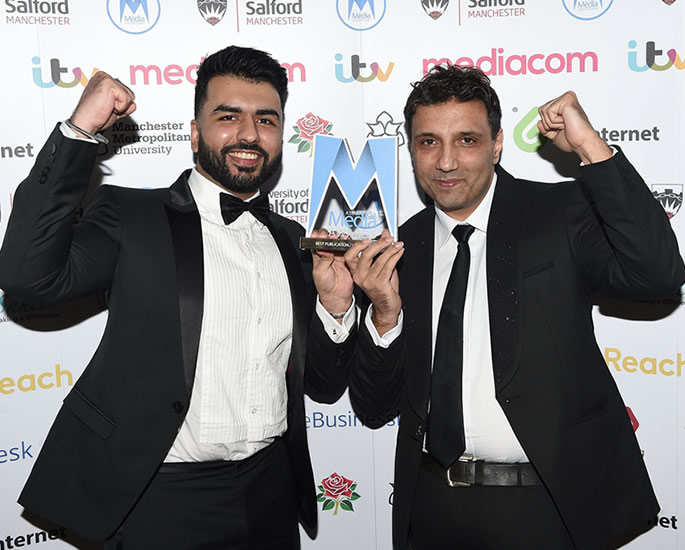 DESIblitz.com was honoured to win ‘Best Publication/Website‘. Elevating this platform to a highly recognised and needed publication for British and South Asian diaspora, producing news and lifestyle content.

The award was picked up on the night by DESIblitz editors, Faisal Shafi and Balraj Sohal.

Previously DESIblitz won the ‘Best Website’ award in 2017, 2015 and 2013. Making this the fourth best website award it has won

“To receive this reward now as we emerge out of the pandemic makes it even more significant.

“We have had a difficult couple of years during Covid but the team has continued to work hard and show their grit through the hardest of times, they truly deserve this award.

“Being honoured by our peers is hugely gratifying and I’m thankful to my colleagues in the media industry that voted for us to be the overall winners this year.

“We don’t set out to win awards we just do the best we can day in and day out.” 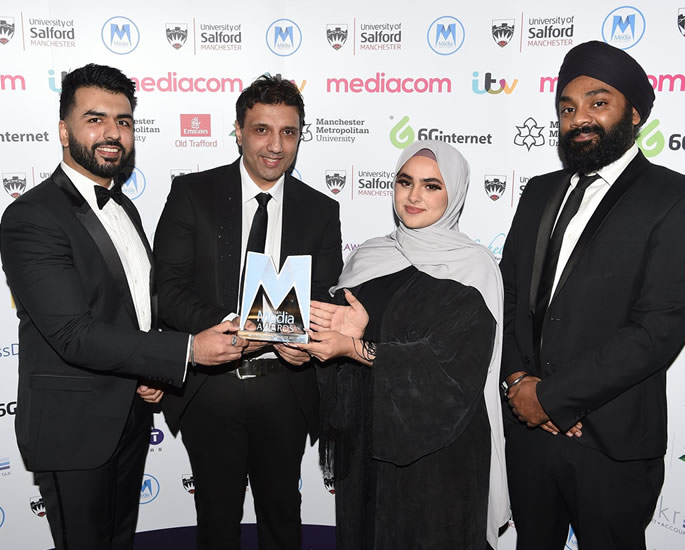 “It is a great feeling to be victorious as the ‘Best Publication/Website’ at the 2021 Asian Media Awards.

“We are very thankful to the expert panel of judges who voted for us.

“Receiving our fourth Asian Media Award is a testimony to everyone at DESIblitz.com.”

“It has been a truly supreme faceted team effort. This includes our senior, news, and feature teams as well our writers, contributors, project specialists, camera people, and video editors.

“A very special mention also to our readers, viewers, supporters, and partners.”

Rohit, of ITV News, was named ‘Journalist of the Year while Jeevan Ravindran was named ‘Outstanding Young Journalist’.

The ‘Regional Journalist of the Year’ went to Yasmin Bodalbhai. 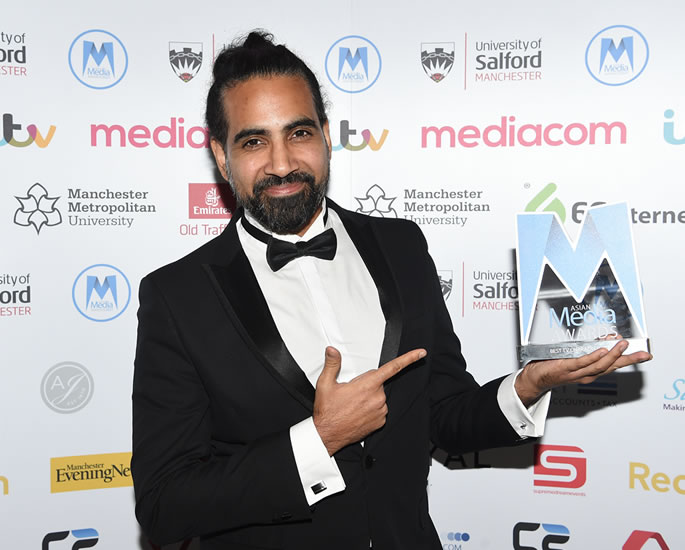 As he was announced as the winner, Jaz appeared taken aback, seemingly not expecting that he would have to make a speech.

He said: “Wow. Usually, as an actor, I get given lines, but now I have to improvise on my feet to say something.”

Jaz explained that when he first took on the role, he wanted to “create a character” that would be seen as a “protagonist in life”, rather than someone who would fade into “the background”.

He added that he feels “very proud” to play Kheerat and to be a source of representation on EastEnders.

“My amazing pioneering Mum who came to Britain in 1960 won a special Asian Media Award last night for her lifetime of work in the Asian Programmes unit, demonstrating Indian cookery on Pebble Mill at One and her films eg Bhaji on the Beach. So proud.” 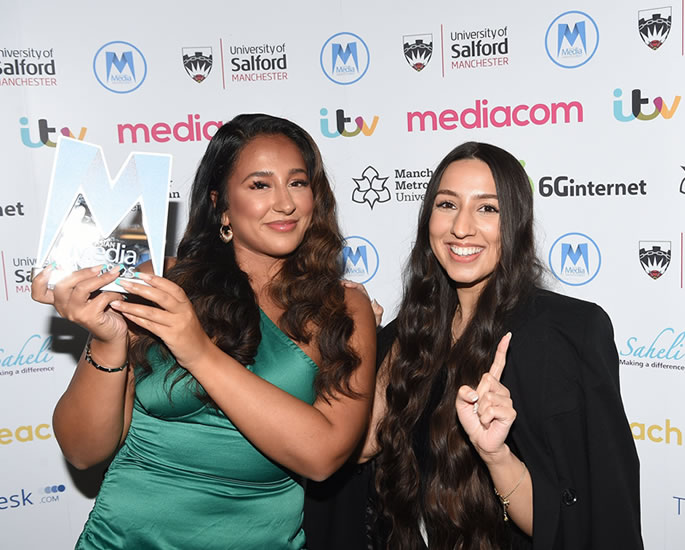 Best Programme/Show
My God, I’m Queer – Behind The Facade Films for Channel 4

Best Podcast
Brown Girls Do It Too

Creative Media Award
Football and Me – The Football Association

The 21 winners prove that the Asian Media Awards can only get bigger and better. Congratulations to all of the winners.

Dhiren is a journalism graduate with a passion for gaming, watching films and sports. He also enjoys cooking from time to time. His motto is to “Live life one day at a time.”
MP Naz Shah fled Home with Children over Gun Death Threat
Businessman has £60k ‘Dream Car’ robbed in Birmingham