The acclaimed play ‘Mushy’ is set to stream online. The hit play is based on the true story of Educating Yorkshire’s Musharaf Asghar.

The hit theatre production Mushy: Lyrically Speaking will make its way online when it streams on February 7, 2020, at 7:30 pm.

The production toured in Autumn 2019 and is based on the true story of Educating Yorkshire‘s Musharaf Asghar, the teenager who achieved overnight fame when he overcame his extreme stammer with the help of his teacher Mr Burton.

Musharaf, also known as Mushy, captured the hearts of a nation and his story has been retold as a stage production.

The 16-year-old was impeded by an acute stammer which threatened to mute him. But his teacher Matthew Burton encouraged him to find a voice.

The play recounts Musharaf overcoming the odds then goes on to show what happened next as the teenager was hit by the highs and lows of overnight fame.

Mushy: Lyrically Speaking was created by the Rifco Theatre Company, which was founded in 2000 by Pravesh Kumar. 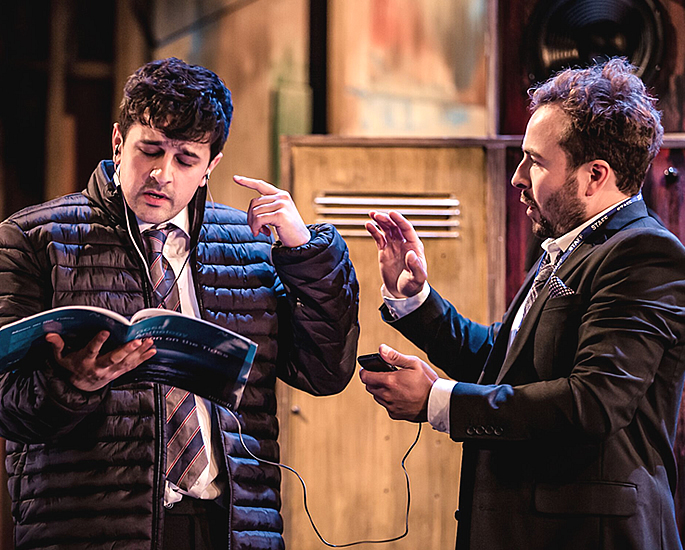 Rifco develops and produces new plays and musicals, touring nationally to some of the UK’s most prestigious regional theatres.

With music playing an important role in helping Mushy find his voice, Mushy: Lyrically Speaking has been infused with rap and lyrical narration by rapper Raxster.

Varun Raj takes the lead role and stars as Mushy.

Varun graduated from Mountview Academy of Theatre Arts and the University of Winchester. He previously performed in sell-out production Dubailand at the Finborough Theatre. 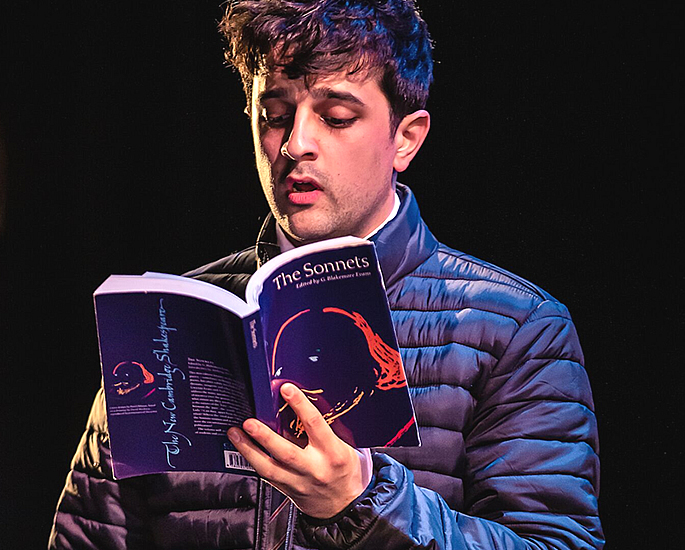 He has also appeared in the films Baar Baar Dekho and Gold.

Performing alongside him is Oliver Longstaff. He plays Mushy’s passionate teacher Mr Burton, who showcased the life-changing impact of good teachers.

Oliver has performed in Absurd Person Singular and Sleeping Beauty.

Mushy’s Ammi (mother) is played by acclaimed actress Medhavi Patel who has starred in a number of films and theatre productions.

Medhavi featured in We Are The Lions, Mr Manager where she was nominated for the Eastern Eye Arts, Culture & Theatre Award. 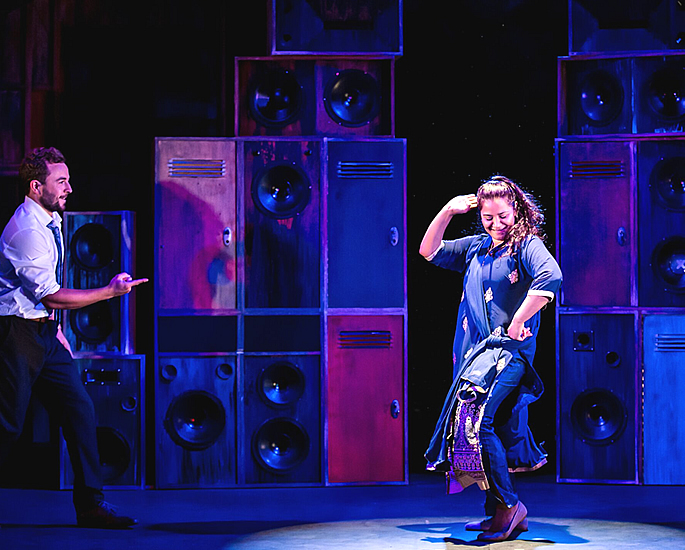 She has also had acting roles in Holby City, Doctors and the 2006 film Kidulthood.

In relation to the play, Musharaf said: “I’m really excited that Rifco Theatre Company is telling my story, everybody remembers the headphones moment but nobody really knows what happened afterwards.

“That one moment has changed my life and I hope that I can be an inspiration to other people like me.”

The play, which was directed by Ameet Chana, was a huge success, receiving rave audience and critical reviews.

The production was praised for its inspiring performances, engaging storytelling and heartwarming comedy. 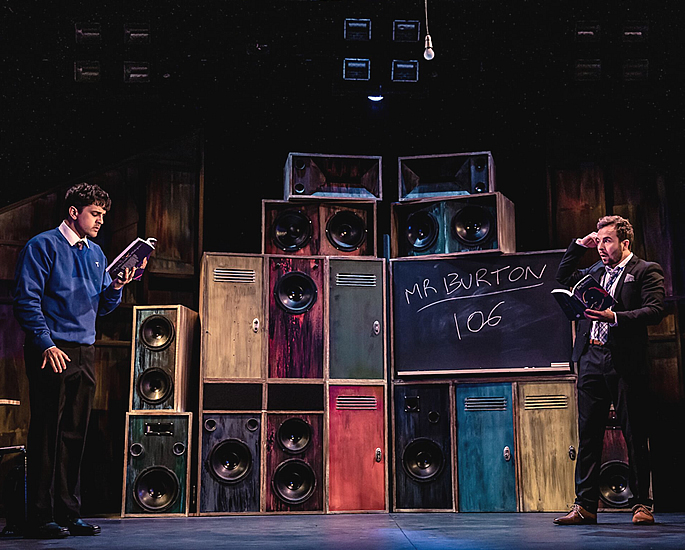 “A funny, life-affirming, rap-musical story of one teenager’s personal journey.”

The Upcoming gave the play five-stars and wrote:

“Here is a show bound to make us laugh while inspiring compassion that would provoke a tear in the toughest of hearts…  nothing short of inspirational.”

“It is touchingly told with what seems absolute honesty; sometimes tongue in cheek and always theatrically engaging.” 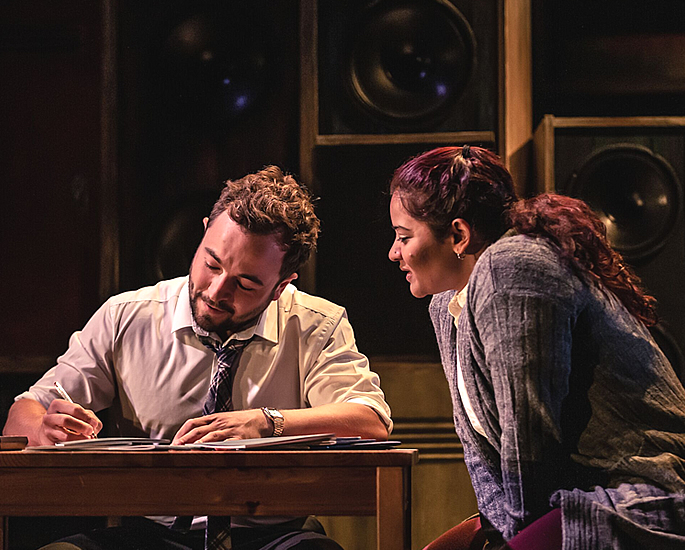 Following its success, Mushy: Lyrically Speaking will stream online for the first time on Rifco Theatre Company’s Facebook page at 7:30 pm on February 7, 2020. 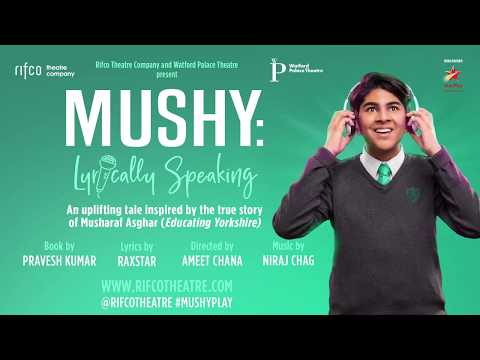 Dhiren is a journalism graduate with a passion for gaming, watching films and sports. He also enjoys cooking from time to time. His motto is to “Live life one day at a time.”
Arjun Singh Khakh talks Theatre, The RSC & Inspirations
Varun Raj talks Mushy: Lyrically Speaking, Artistry & Challenges