Sushant Singh Rajput’s housekeeper, Neeraj Singh outlines what happened during the days leading to the actor’s death in his statement.

"I removed the kurta that was tied around his neck"

Sushant Singh Rajput’s housekeeper, Neeraj Singh has revealed what happened in the days leading to the late actor’s death in his statement to Mumbai Police.

Sushant Singh Rajput committed suicide on 14 June 2020. Since then, the cause of death continues to be investigated.

Many people blame nepotism in Bollywood and the treatment he faced for being an outsider in the industry.

Neeraj Singh’s statement was accessed by India Today. Neeraj’s statement recalled details from Rhea leaving the house to how they discovered his body. 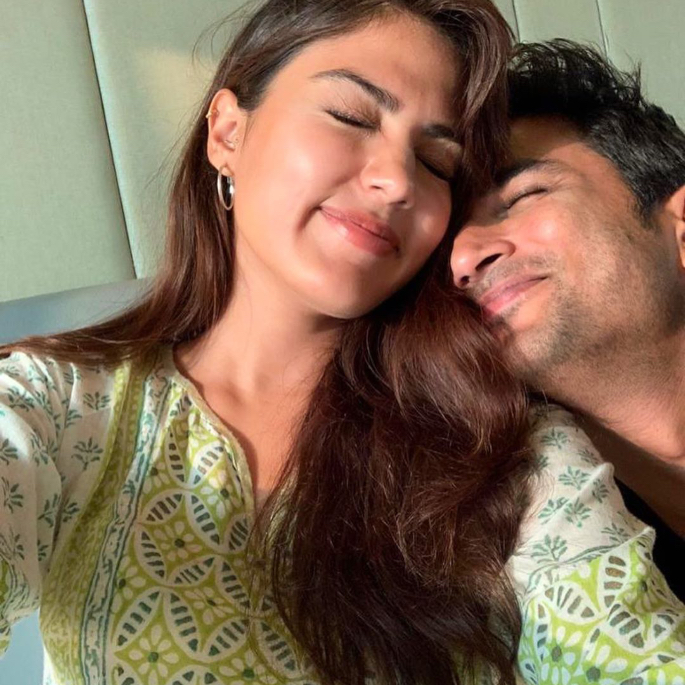 “During lockdown, both Rhea mam and Sushant sir would wake up and have black coffee and would go for workout on terrace.

“After having lunch, sometimes they would ask me to put up Yoga and music equipment on terrace. Then I would clean the terrace after they left from there.

“Keshav would cook dinner and then sir would go to sleep. This was his daily routine.”

He continued to mention what happened on the day Rhea left the house. Neeraj said:

“On June 8, Keshav cooked dinner for everyone. We were preparing to serve dinner to sir and Rhea mam when suddenly Rhea mam called and told me to pack her bag.

“Rhea mam looked very angry then and she told me to pack her clothes kept in a cupboard. She said that she would collect her clothes, which were in another cupboard, later.

“And she left, without having dinner, with her brother Showik Chakraborty. That time, Sushant sir was seated in the room all the time.

“On June 12, Meetu didi left and told me that she would come back after two or three days and asked me to take care of sir.

“When Meetu didi was home, sir would have his meals with her. But the day she left, sir went on terrace and asked me to clean his room. I cleaned the room.” 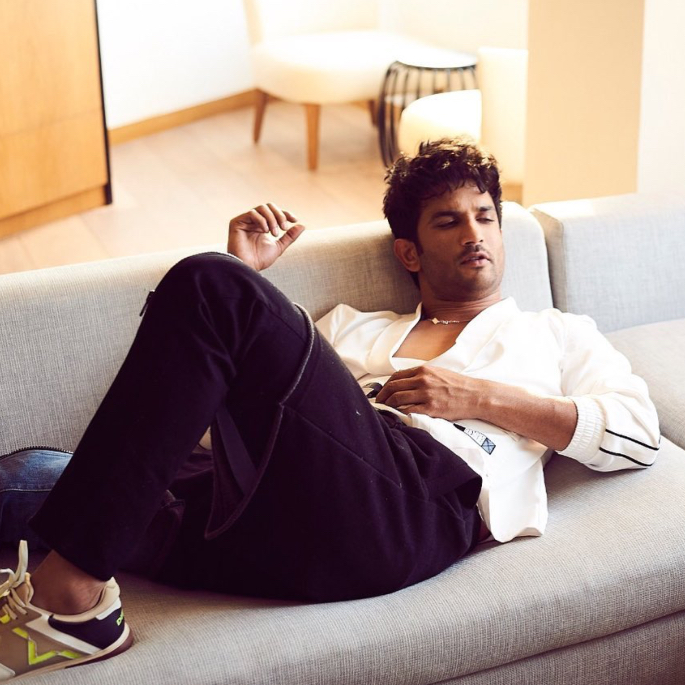 Revealing what happened on the day before Sushant’s death, Neeraj recalled:

“On June 13, Sushant sir woke up at 7 am, I left for walking the dog. I returned at around 9 am and Sushant sir was sitting in his room.

“When I went to clean the room, he told me to do so later. In the afternoon, I prepared some khichdi and served it to sir. In the evening, sir came out of the room and went on the terrace.

“He returned after some time and did not have dinner. He only had Mango Shake and slept.” 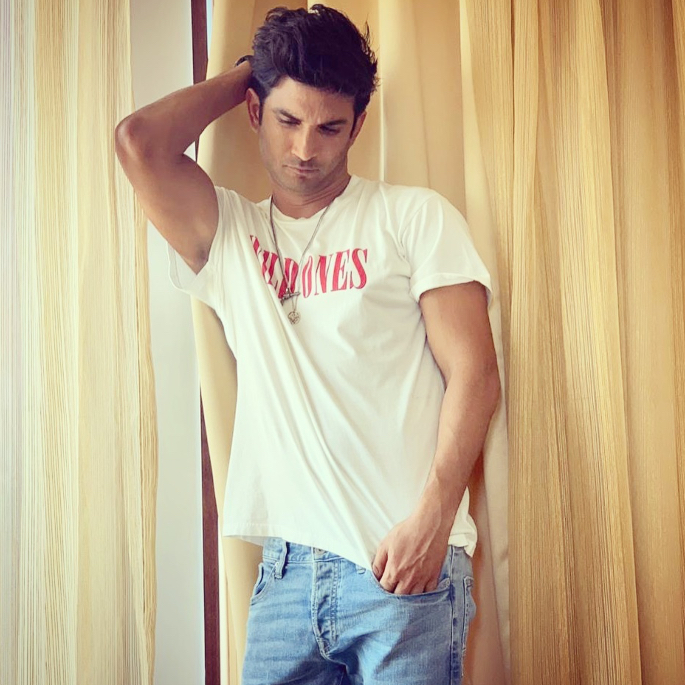 Sushant’s housekeeper went on to mention the moments before the Sushant’s death. He explained:

“On June 14, I woke up at 6:30 am, as always, and went to walk the dog. I returned at around 8 am. Then I cleaned the rooms upstairs and was cleaning the staircase.

“Sushant sir came out of his room and asked for chilled water. When I served him water, he drank the water there. He asked me if the hall was clean and smiled and went back.

“After that, at around 9:30 am, when I was cleaning the hall, I saw Keshav taking Bananas, coconut water and juice to sir’s room.

“When Keshav came back, he said sir only had coconut water and juice.

“At around 10:30 am, Keshav again went to sir’s room to ask what he would like to have for lunch.

“He knocked on the door but the room was locked from inside and there was no response.”

“He thought sir was sleeping so he came downstairs. He told this to Deepesh and Siddharth. They also went to the room and started knocking. They knocked for quite a long time but there was no response.

“As sir did not open the door, Deepesh came down and told me about it. I also went to sir’s room but sir was not opening the door so Siddharth called on sir’s phone but sir’s room door did not open nor did he answer the call.

“We started looking for the room keys but we couldn’t find them. Then, Meetu didi told us to open the room and that she was on the way and will reach soon. Siddharth called up a key maker.

“Around 1:30 pm, 2 key makers came there who tried to make keys to open the door but they were taking time.

“So Siddharth asked them to break the lock. In next five to ten minutes, they broke the lock.

“After that, the key makers were sent down. Deepesh gave them Rs 2000 and they left.”

“When Deepesh came up, we opened the door and it was pitch dark in the room and air conditioning was on.

“Deepesh switched on the light. Siddharth went ahead from the door and quickly came out.

“Behind him, I and Deepesh also went inside. I saw that Sushant sir’s face was facing towards the window and was hanging from the ceiling fan with a green-coloured kurta on his neck on one side of the bed.

“Seeing this, I got scared and came out of the room and Siddharth called Meetu and told her about this. After that, Siddharth asked me to get a knife to cut the cloth.

“I brought the knife and Siddharth cut the kurta and sir’s body was brought down. Sushant sir’s feet were outside the bed while rest of the body fell on the bed.

“It was the same time that sir’s sister, Meetu, entered the room and started shouting ‘Gulshan tune ye kya kiya’.

“After that, Meetu didi asked us to arrange sir properly on bed. So, three of us put him on the bed properly.

“I removed the kurta that was tied around his neck and put it aside. Siddharth tried pumping sir’s chest but it had no effect.

“Then, Siddharth called the police for help and then the police arrived. The kurta used for hanging belonged to Sushant sir and he had three-four similar kurtas of Fab India make of different colours.

“He used these kurtas while performing puja.”

Ayesha is an English graduate with an aesthetic eye. Her fascination lies in sports, fashion and beauty. Also, she does not shy away from controversial subjects. Her motto is: “no two days are the same, that is what makes life worth living.”
Fatima Sohail rejoices as Mohsin & Nazish are Arrested
Indian TV Dialogue Song goes Viral with #Rashi