Sushant’s driver, Dhirendra Yadav, has shed more light on the reported relationship between the late actor and Sara Ali Khan.

Dhirendra Yadav has been interrogated by the CBI in relation to the late actor’s ongoing death investigation.

According to Sushant’s driver, he worked for the late star from October 2018 to April 2019.

Speaking to India TV, Dhirendra Yadav explained what he knew about Sushant’s relationship with his alleged girlfriend Sara.

He revealed that they were close to each other and very good friends.

Dhirendra Yadav was asked whether the actress would visit Sushant’s house. He revealed:

“She (Sara) used to not come home. They (Sushant and Sara) had gone to promote Kedarnath on Bigg Boss and that’s when they travelled together.” 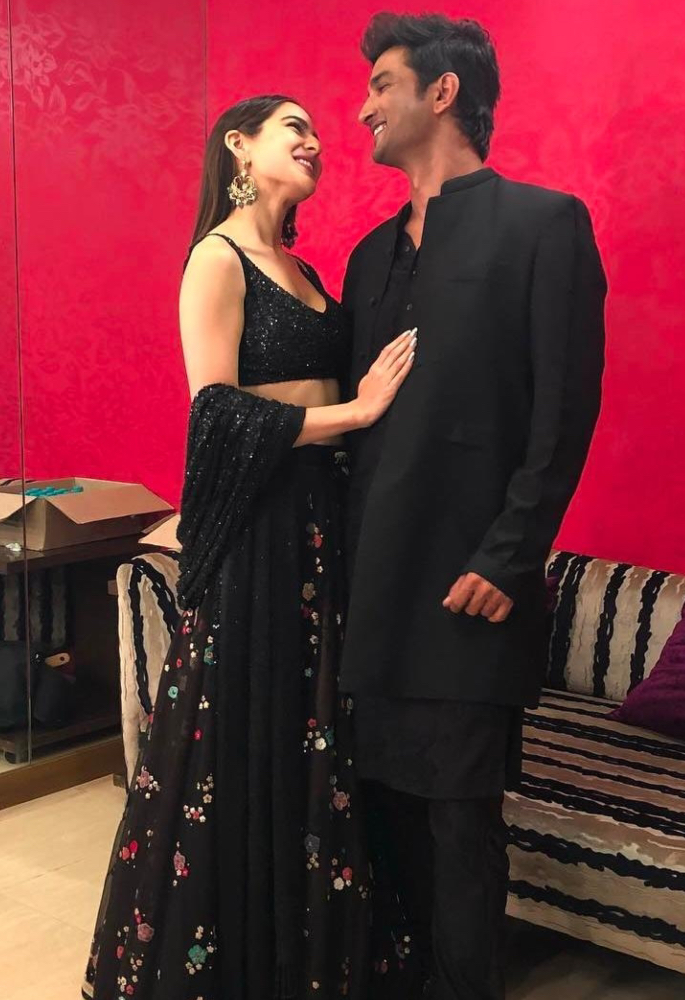 He continued to mention that he was on leave during their Thailand trip and began working again post their return. He added:

“Maybe around 10 days after the trip. Sonchiriya had released by then. I was on leave.”

Despite mentioning that Sushant and Sara were good friends, he added that she was no longer a part of his life after the Thailand trip.

“No one used to take drugs when I was working.”

“Everyone had a proper schedule. We used to go for shooting and even play tennis, cricket and other sports.”

Previously, Sushant’s friend Samuel Haokip revealed that the late actor and Sara were madly in love. Taking to Instagram, he wrote:

“I remember the time during Kedarnath promotions … Sushant and Sara were totally in love … they were inseparable … so pure and childlike innocence.

“They both had tremendous respect for each other which was so rare to see nowadays in relationships.

“Sara along with Sushant had genuine respect for everyone in Sushant’s life … be it family, friends and even staff.”

Meanwhile, prime suspect Rhea Chakraborty has listed the names of several celebrities in relation to drugs in Bollywood.

Rhea, who was arrested on 8 September 2020 also named Sara Ali Khan as a culprit in the drug case.

Despite the allegations, Sara Ali Khan is currently on holiday with her friends. It appears she is keeping herself far away from the controversy.

Ayesha is an English graduate with an aesthetic eye. Her fascination lies in sports, fashion and beauty. Also, she does not shy away from controversial subjects. Her motto is: “no two days are the same, that is what makes life worth living.”
Poonam Pandey gets Married in low-key Ceremony
‘Bigg Boss 14’ premiere Date Announced