Actress and model Poonam Pandey married her long-term boyfriend Sam Bombay in a low-key ceremony. She revealed more about the wedding.

"Sam and I are the most notorious couple!"

Actress and model Poonam Pandey has revealed that she has tied the knot with her longtime boyfriend Sam Bombay.

The couple had announced their engagement on July 23, 2020, along with them flaunting their rings.

Now, Poonam has revealed that she is now a married woman. The announcement was made by the couple on social media.

The couple took to their respective social media accounts to share photos from their wedding.

It was a low-key ceremony that took place at their home in Mumbai.

In an interview, Poonam explained how she met Sam and why they decided to go for a low-key ceremony.

She said: “Amidst the ongoing pandemic and given the sad reports that we read on a daily basis, we decided to spread some joy.

“The wedding was a private ceremony at our home in Bandra, attended by family and select close friends who danced with us and blessed us. It wasn’t. Sam and I are the most notorious couple!

“The wedding had to be private considering the Covid-19 situation.” 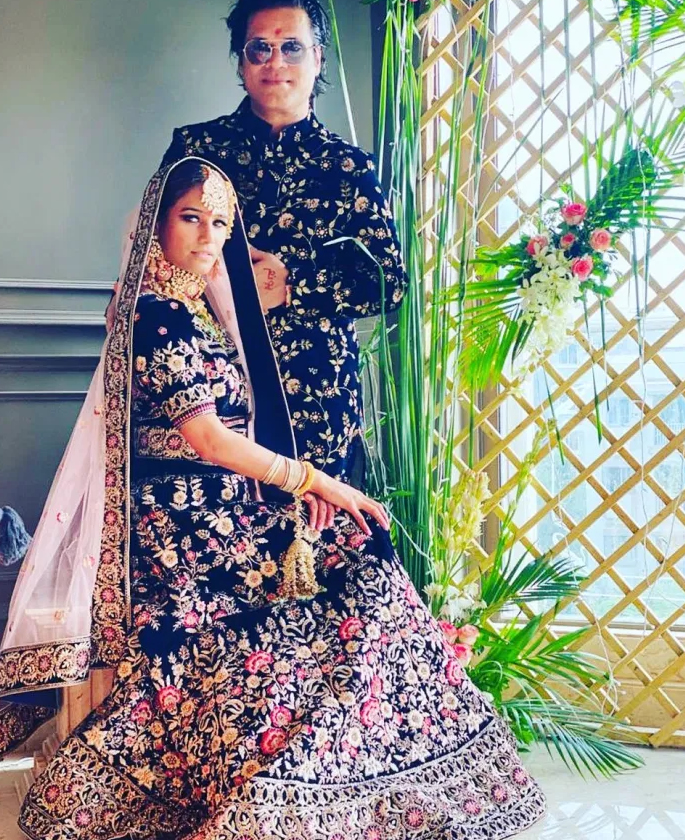 Poonam went on to talk about their honeymoon plans.

She said: “We are enjoying the honeymoon in our house as of now. But later, we plan to go to LA”.

Poonam looked stunning in a dark embellished lehenga and her statement jewellery elevates her whole look. On her Instagram, she captioned her post: “Here’s looking forward to seven lifetimes with you.”

Meanwhile, her husband wore an embellished sherwani and wrote: “Mr & Mrs Bombay. The beginning of forever.” 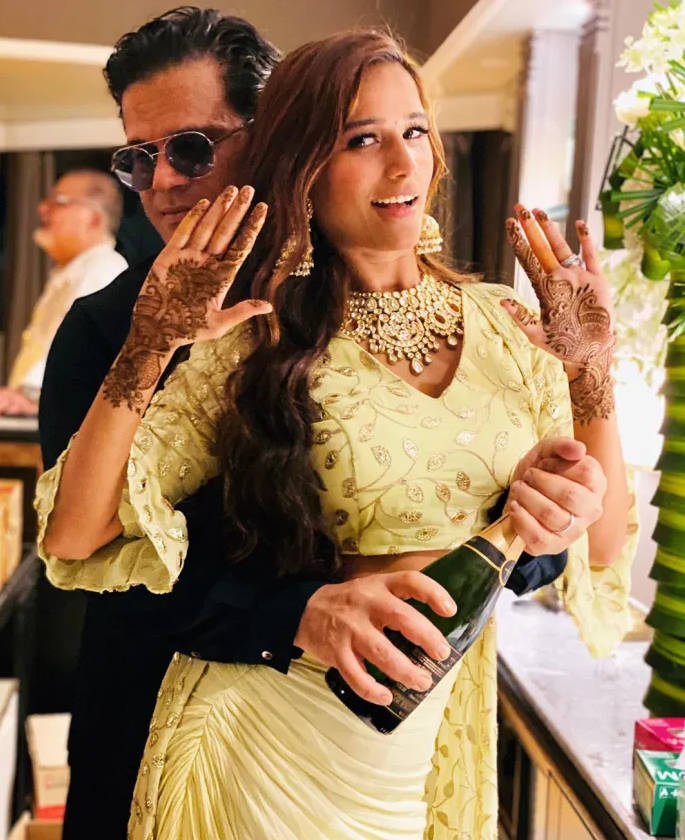 Poonam Pandey revealed that she met Sam on the set of a project and got into a relationship. They started living together sometime in 2018.

“I have known Sam for three years now and we have been living together for two years. I met him while shooting for a project.

“We couldn’t ignore the fireworks between us and everything has been like a romantic Bollywood movie since.”

“I’ll need three months to list everything that made me fall in love with him.

“Of course, I’m gonna brag about my husband being the smartest on the planet according to me. Jokes apart, we are very similar in many ways.

“He is my best friend and the amazing part is that we’re so thick that we can read each other’s mind.” 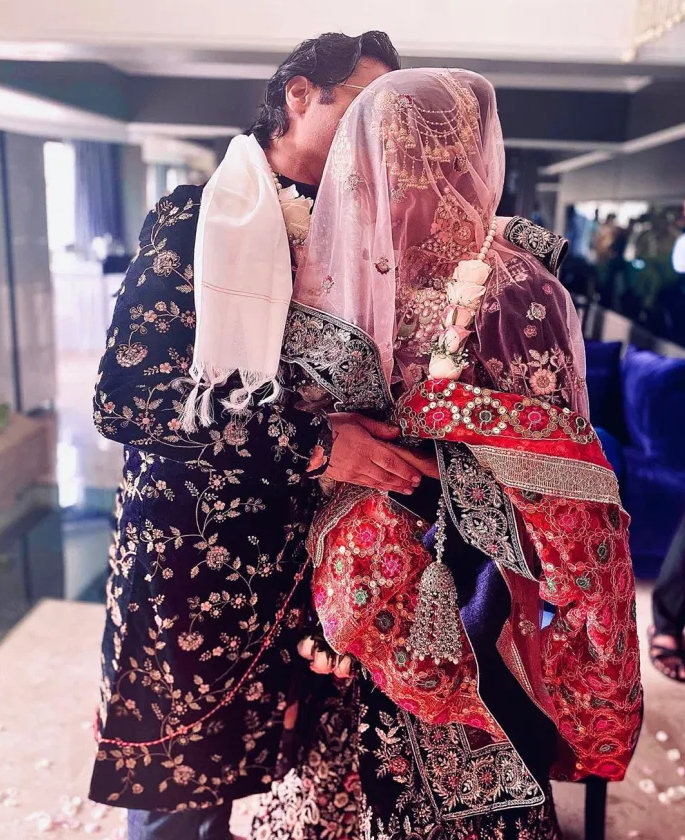 Poonam Pandey first rose to fame in 2011 when she said that she would strip if the Indian cricket team won the World Cup.

She made her Bollywood debut in 2013 with Nasha.

Poonam is known for grabbing headlines as she regularly shares bold pictures. She also attracted attention after she leaked a sextape with her boyfriend.

In May 2020, Poonam was booked by the Mumbai Police for violating Coronavirus lockdown rules.

A case was filed against her at Marine Drive police station under sections 188 and 269 of the Indian Penal Code and relevant sections of the National Disaster Management Act. However, she took to social media and denied the claims.

Dhiren is a journalism graduate with a passion for gaming, watching films and sports. He also enjoys cooking from time to time. His motto is to “Live life one day at a time.”
Sunny Leone opens up about Her ‘Tough’ Bollywood Journey
Sushant’s Driver reveals more Details about Sushant & Sara