Indian actress Poonam Pandey was reportedly arrested by the Mumbai Police along with her friend for breaking the lockdown rules.

"Her car was also seized by the police.”

Actress and model Poonam Pandey has allegedly been arrested by Mumbai Police for breaking the lockdown rules during the coronavirus outbreak.

The actress is known for her sexy pictures online and sexier character portrayals in films.

However, recently Poonam was caught by the Mumbai Police at the Marine Drive along with filmmaker and friend Sam Ahamad Bombay.

The pair was caught while driving around the city without any permit or permissible reasons.

Eventually, the duo was stopped and taken into police custody by officials who were patrolling the area.

According to a report by the Mumbai Mirror, Poonam and Sam were booked under the following sections of the Indian Penal Code:

After having her car confiscated, Poonam and Sam were released from police custody.

They were given a strict warning prohibiting them from leaving their residence. It was also reported that her car will remain in police custody.

It was further added that Poonam Pandey and Sam were only released from custody after a thorough investigation was conducted.

Details of their travel journey were investigated. Allegedly, the pair had travelled from Bandra to Marine Drive for joy and pleasure.

“A case under the National Disaster Management Act has been registered against Poonam Shobnath Pandey at 8 pm by Marine Drive Police Station. Her car was also seized by the police.” 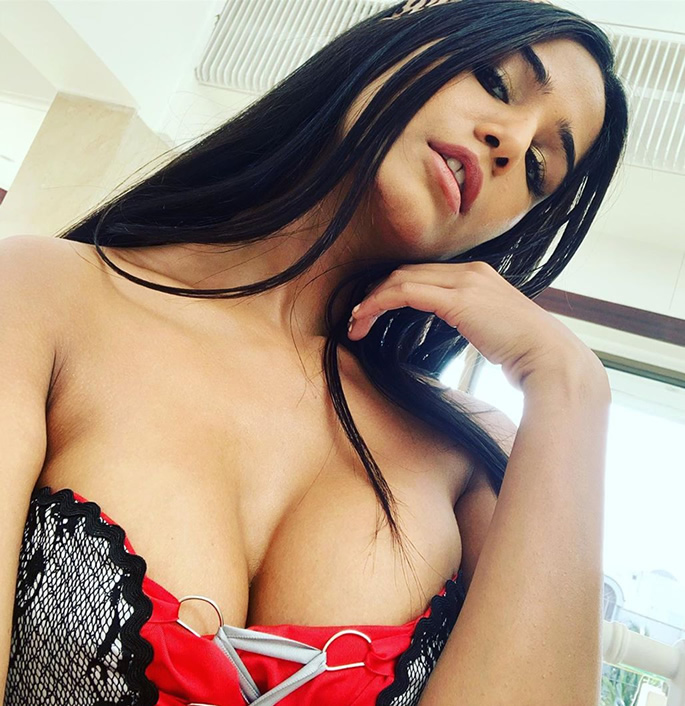 However, now Poonam has reacted to the news of her reported arrest. Poonam stated that she was, in fact, stopped by the police but claims she was out buying essentials. She said:

“It’s funny to be sitting at home and watching the news that I’ve been arrested.”

“Yes, my BMW (car) has been impounded by the Marine Drive police as I was out to buy some essentials.

“It’s not altogether a bad experience as I got to meet a real hero, Jitendra Kadam of the Mumbai Police, who was in news recently for his bravery.

“I personally applaud the Mumbai Police for doing their job exceptionally well and keeping us safe during these circumstances.”

It appears we have two conflicting reports about the reason behind Poonam Pandey’s car being confiscated and her reason for being out during the lockdown.

Ayesha is an English graduate with an aesthetic eye. Her fascination lies in sports, fashion and beauty. Also, she does not shy away from controversial subjects. Her motto is: “no two days are the same, that is what makes life worth living.”
Where is Bold Scenes actress Jasmin from ‘Veerana’?
Salman Khan shares Teaser of His Upcoming Song ‘Tere Bina’