Should you Trust FaceApp with your Photos?

FaceApp has become the trend that is sweeping social media but there are concerns about trusting the app with personal photos.

"No, we don't use photos for facial recognition training."

The app FaceApp has become a social media craze. For social media users, it is almost guaranteed that they have spotted at least one celebrity who now looks older.

It is a photo editor powered by artificial intelligence which was developed in Russia.

The free app allows you to apply a variety of filters to your selfies to see how you would look with glasses, a beard or different coloured hair.

Although FaceApp is not new, it has become immensely popular thanks to the age filter.

Users can transform their photos to show younger or older versions of themselves.

Thousands of people including celebrities are sharing their results on social media.

The likes of Virat Kohli and Varun Dhawan have had their photos edited to make them look older.

While it does seem like a lot of fun, some have raised concerns over its terms and conditions.

They argue that the company takes a cavalier approach to users’ data. However, in a statement, FaceApp said that most images were deleted from its servers within 48 hours of being uploaded.

The company also said it only ever uploaded photos that users selected for editing and not additional images.

This has prompted concern over whether users should trust the app with their photos or not. 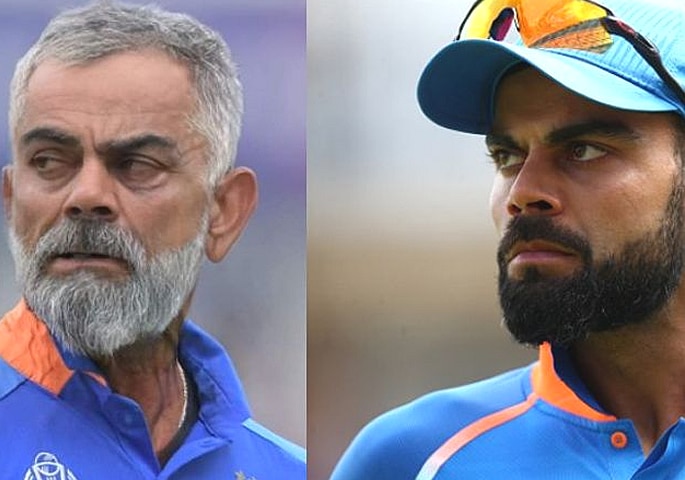 Concerns came about when app developer Joshua Nozzi tweeted that the app was uploading photos from people’s smartphones without their permission.

Others warned users to be wary especially if they have screenshots on their phone of sensitive information.

However, a French cyber-security researcher investigated Mr Nozzi’s claims. He found that the app only takes photos that users decide to submit.

FaceApp also said that only user-submitted photos are uploaded.

Despite the investigation, users may still be worried about their photos being out in the open as the terms and conditions state: 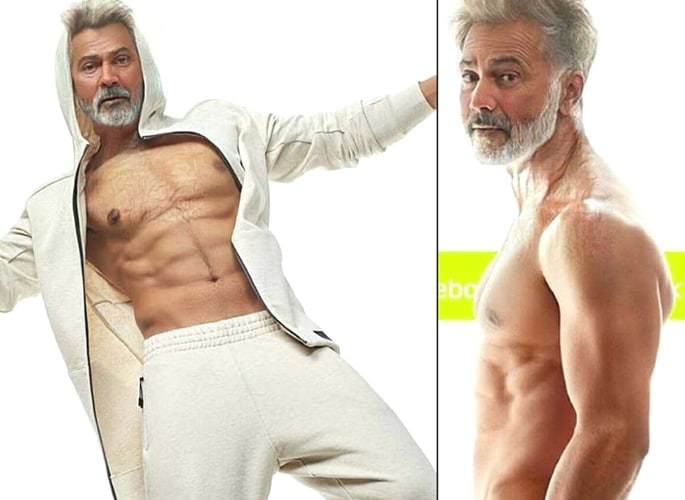 As the app uses artificial intelligence, people have thought that it may use the data from user photos to train facial recognition algorithms.

This would mean that it is possible even after a photo has been deleted because the measurements on a person’s face can be taken and used.

“No, we don’t use photos for facial recognition training. Only for editing pictures.”

A statement added that data was not transferred to Russia.

Despite Mr Goncharov’s answer, some have asked why FaceApp needs to upload photos when the app could process images locally on smartphones.

Cyber-security researcher Jane Manchum Wong said that FaceApp’s methods may give them an advantage over rivals.

“It would be better for privacy to process the photos on the smartphone itself but it would be likely [to be] slower, use more battery power, and made it easier for the FaceApp technology to be stolen.”

US Lawyer Elizabeth Potts Weinstein argued that the app’s terms and conditions implied that user photos could be used for commercial purposes.

Privacy advocate Pat Walshe said this was done “in a manner that isn’t obvious” and added: “That fails to provide people with genuine choice and control.”

Mr Goncharov explained that the terms were generic and said the company does not share data for ad-targeting.

“The FaceApp terms allow the company to do effectively what they like with photos of their users, which is concerning but is fairly typical.

“Companies know that almost nobody reads privacy policies and so they ask for as many rights as possible, just in case it becomes useful, even if their current plans don’t need them.”

“We never transfer any other images. We might store an uploaded photo in the cloud.”

“The main reason for that is performance and traffic: we want to make sure that the user doesn’t upload the photo repeatedly for every edit operation.

“Most images are deleted from our servers within 48 hours from the upload date.”

For those who are concerned about the app, FaceApp accepts requests from users to have their data deleted.

They advise users to submit requests by going through settings, support, “report a bug” and add “privacy” in the subject.

The UK’s Commissioner’s Office explained it was aware of the concern stories and said that it would be considering them.

While FaceApp has said that only user photos are submitted, it is advised that users should read the terms when signing up to similar apps.

They should also avoid including personal information when using the app.

Dhiren is a journalism graduate with a passion for gaming, watching films and sports. He also enjoys cooking from time to time. His motto is to “Live life one day at a time.”
The Best and Most Popular Dating Apps in Pakistan
Call of Duty: Modern Warfare – Reimagining a Classic