A study has shown that only 1 in 4 Britons trust news on social media. Many blame fake news issues for their distrust in social media, as well as believing it brings negative impacts. We explore and ask Britsh Asians their thoughts.

"I would double check a particular story before sharing it or talking about it with others".

In days past, social media was once heralded as the place to get all your news and information. But, an increasing amount of Britons are losing their trust on platforms such as Twitter and Facebook.

A study conducted by the Edelman Trust Barometer found that only 1 out of 4 trust news on social media in the UK. This means that a staggering proportion of 76% are wary of the news they find on these websites.

While this method of media is losing popularity, traditional media has found a surge in use. It witnessed a 13% increase – leading to 61% of Britons using traditional media; its highest percentage since 2012.

Why then has websites such as Facebook and Twitter lost their users’ trust? This seems to lie in the growing issue of fake news and a concern over the negative impact of using such platforms.

The Rise of Fake News

First, let’s delve into the troubling world of fake news. A term used frequently by Donald Trump throughout 2017, it became the Collins word of that year. It refers to journalism that creates misleading or factually incorrect articles.

While it can spread through traditional media, websites often choose Facebook or Twitter to promote these stories. Hence a rise in the growing use of the term and more users exposed to fake news.

However, this has affected journalism as whole on these platforms. The study reported that 64% of Britons say they cannot identify what counts as actual journalism and what is fake news. In addition, 53% expressed fears of becoming exposed to it.

With this in mind, many are now avoiding news on these platforms. Edelman’s study showed 42% only skim headlines and won’t click on the actual content. Potentially one can argue this not only affects social media but also publications as their genuine content is being avoided.

DESIblitz asked young British Asians their thoughts on this. Aarav* says: “I do trust news on social media to an extent. I would double check a particular story before sharing it or talking about it with others”. 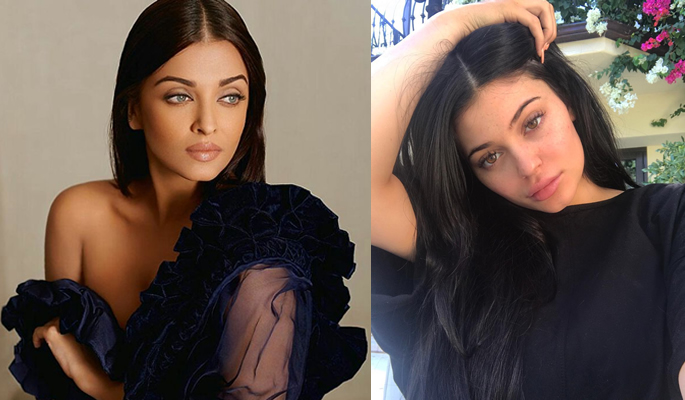 In a similar light, Riya* adds: “Though I don’t trust anything at face value, news stories on social media have a high chance of being fictional. We create characters of ourselves on social media and the news that we share or that is put on there, must be from a reputable source.”

Meanwhile, Samar* explains he only follows a handful of sources “due to their track record of regularly debunking fake news and exposing biases in both alternative and mainstream media”. Khushi* also says she doesn’t trust “news on social media unless it’s an accredited source”.

Some also recounted their experiences of witnessing fake news. Aarav mentions: “There have been so false news stories which have stated that a certain celebrity has passed away. But that have never turned out true”.

Over the years, Bollywood has faced this type of journalism. In December 2016, false reports claimed Aishwarya Rai Bachchan had taken her own life. However, it was shown to be a distasteful hoax after she was shortly spotted at Manish Malhotra’s party.

Riya also points the growing speculation on Kylie Jenner’s rumoured ‘pregnancy’ as another example. She says: “There have been multiple pieces of “evidence” on social media. We don’t know if she is or not, but clearly people are exploiting it.”

The study also explored how the participants perceive social media and what impacts it can create. Throughout the years, many have criticised it for the negative effects on mental health, particularly on young people.

Many individuals debate over whether it can cause anxiety and insecurities, such as body image and self-esteem. Some also feel concerned about its potential use for cyberbullying. Even the NSPCC lists it as a major reason why more children are admitted to hospital after self-harming.

This has led to questions of whether social media has become negative or harbours negativity. In the study, 64% felt concerned that platforms are not regulated enough. While 69% believed they should work more on tackling cyberbullying.

Among the participants, 70% also felt there wasn’t enough action in halting illegal or unethical behaviour from the websites. It seems many Britons feel social media has become a place of toxicity and negativity. 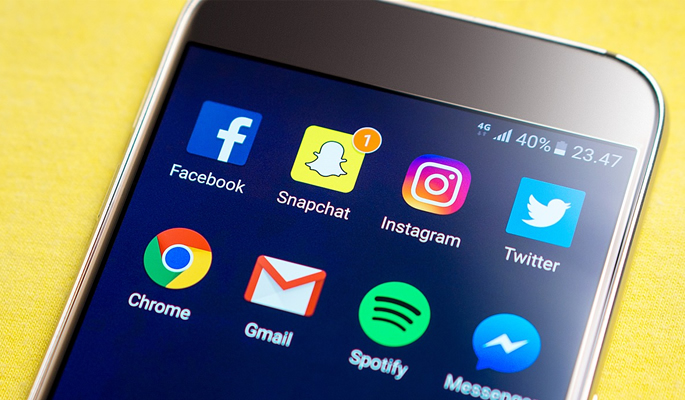 Asking young British Asians about this, some felt it had become negative. Aarav says: “It seems as though social media has become like a mask. People hide behind it and act/speak maliciously, but beyond the mask – sweet as pie.”

He also reflected how it removes “the personal human touch”, which Samar also agrees with: “Social media creates interactions which are not as personal as face-to-face contact.”

Riya believes the negativity stems from how people use these platforms. She explains:

“We have a choice on how to use and act on social media. Unfortunately, more and more people are choosing to use it in a negative manner.”

With these growing concerns over fake news and impacts, it seems social media has lost its authority on the internet. While it has created a lasting legacy in the world of technology, more Britons are losing their faith and trust in it.

In response, Facebook has admitted being “far too slow” in tackling fake news. Product manager Samidh Chakrabarti even said in a blog post that social media “allows people to spread misinformation and corrode democracy”.

While the platform doesn’t have all the answers in tackling fake news, it recognises its duty. He said:

“That’s why we have a moral duty to understand how these technologies are being used and what can be done to make communities like Facebook as representative, civil and trustworthy as possible.”

However, Samidh explained that the website has made new attempts to halt the spread of fake news. “We’ve made it easier to report false news and have taken steps in partnership with third-party fact checkers to rank these stories lower in News Feed.

“Once our fact checking partners label a story as false, we’re able to reduce future impressions of the story on Facebook by 80%.”

While this is encouraging to see, many will hope other platforms such as Instagram and Twitter will follow suit. Plus, some will remain dubious as to whether these changes will truly make a difference.

It’s clear they want to see action in keeping these websites safe and friendly, with misleading journalism tackled. So that we can once again place some measure of trust in social media.

*Names have been changed.