India’s leading dating app, QuackQuack’s survey, has revealed that men like to date older women as well as many more interesting results.

81% of men said yes to dating an older woman

One of India’s leading dating apps, QuackQuack, has revealed that men have a desire to date older women. However, it appears women want younger men.

The matchmaking app allows singles to flirt, chat and connect with eligible and likeminded singles in the country.

During the coronavirus pandemic, many individuals looking for love have been restricted from going out and meeting potential partners.

This is where dating from home comes into play. The idea of trying to find ‘the one’ from the comfort of your home sounds appealing to many millennials.

The survey aimed to explore the aspects Desi lovers look for in their potential partners.

QuackQuack shared their findings from what users find to be a turnoff, importance of age, making the first move and more. 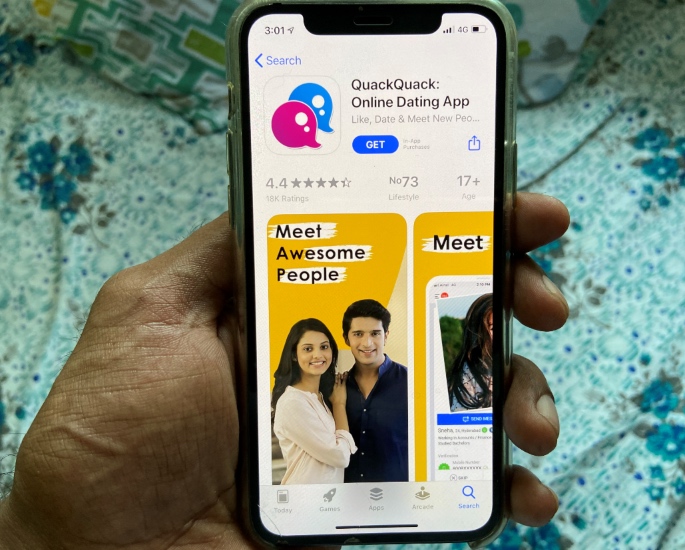 When it comes to looking for your perfect match, every individual has various things they feel turned off by. This can be from the way the person looks to the way they act.

For QuackQuack users, it appears profiles without a photo is a major turnoff for the majority of millennials.

It can be assumed that first impressions are still considered extremely important.

Therefore, for 45% of men, a profile without a picture raises an immediate red flag.

The results found that 27% of women are turned off if they dislike a profile based on a lack of common interests.

When it comes to looks, 13% of men turn away if they dislike the user based on their looks.

However, it is a big no for 13% of women who come across a user’s profile with an incomplete bio/about section.

According to the survey’s findings, it is clear to conclude that while no profile picture is a turnoff for both genders, women assess common interests as opposed to men.

Breaking the ice and initiating conversation can seem quite daunting.

Traditionally, many women feel that men should be the first to make the initial move. Is this still true for millennials?

According to the survey, 77% of women expect a man to make the first move while 88% of men do not hesitate to reach out first.

It seems the concept of ‘ladies first’ is not prevalent in this situation as only 12% of women do not mind making the first move. 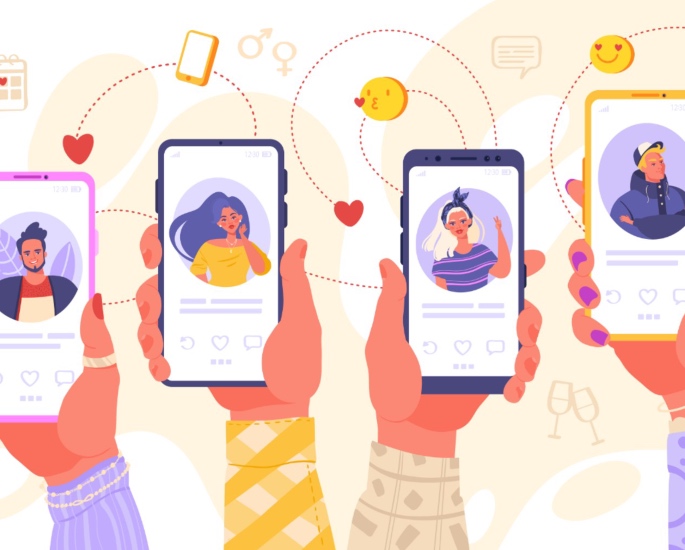 Is age really just a number? One of the questions in the QuackQuack survey asked millennials whether they would date someone older or younger than themselves.

Interestingly, 81% of men said yes to dating an older woman while 50% confirmed they would be open to dating younger men.

For the remaining 50% of women, they revealed that their potential partner’s level of maturity must match theirs.

It appears age is just a number for the majority of men.

Three is a Crowd

Meeting someone online and striking up a friendly relationship over the phone is just one part of the journey.

The next step is meeting in-person for a date. The QuackQuack survey asked participants if they would take a friend along on a date.

It’s bad news for women as 56% of men think it is acceptable to take a friend along on a date.

Whereas, 77% of women have clearly disapproved of a friend tagging along. This is because they prefer the idea of an intimate and private date.

Overall, it appears the online dating preferences of millennials has somewhat changed over time.

Majority of men are not opposed to dating older women. However, women still expect men to make the first move.