Student Driver banned gets Back in Car and then Arrested

A student who received a driving ban got back into his car minutes later. Saif Sheikh, from Bradford, was later arrested.

"a man drove away from court minutes after being banned"

Student Saif Shaikh, aged 20, from Bradford, drove away from court minutes after being banned from the road by a judge.

He had been at a hearing at Manchester Crown Court after he caused a crash which left a woman badly injured.

After the hearing on Wednesday, May 1, 2019, Shaikh was pictured leaving the court before getting into his Volkswagen Polo GTI, which was parked 50 yards away.

Shaikh’s case was adjourned for a report to be prepared ahead of sentencing. As a result, Judge Timothy Smith banned him from the road ahead of the hearing.

A verbal interim disqualification was put in place. Shaikh nodded to the judge before leaving the court.

However, he ignored the order that was given to him. He was seen walking to his car before driving away. 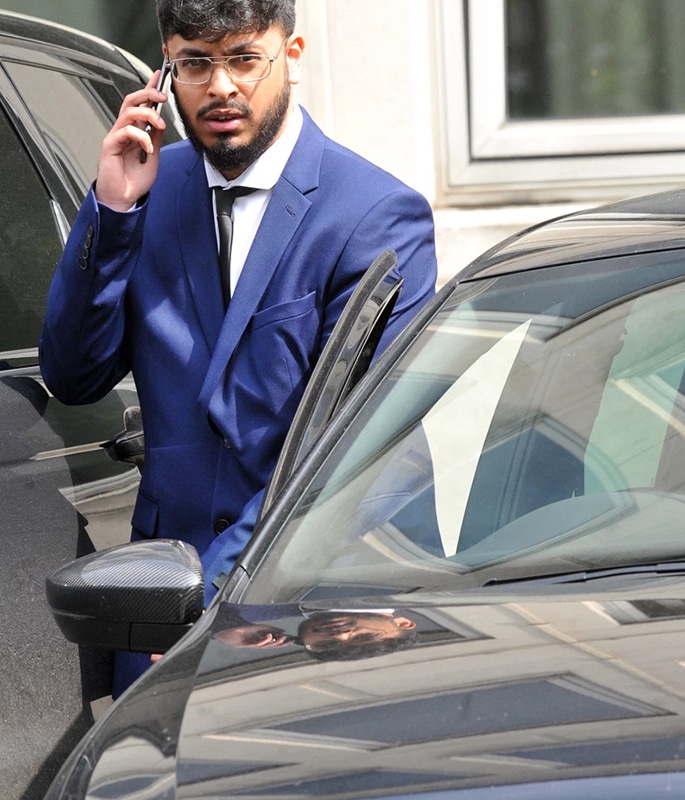 Shaikh was driving the same vehicle when he hit the woman on Upper Brook Street, Manchester, on November 18, 2018.

The victim had been visiting her son, who is in permanent care at Manchester Royal Infirmary when Shaikh collided with her.

Police confirmed that Shaikh was arrested by West Yorkshire Police in Bradford. He has been brought back to Manchester to be questioned and his vehicle was also seized.

This matter was brought to our attention this afternoon. Us and colleagues @WYP_RPU have worked hard today and this man is now in custody awaiting interview. Vehicle also siezed.

Thanks to all those assisting us.https://t.co/X1RZjbpOaU

Shaikh was held on suspicion of driving while disqualified and driving without insurance.

In a statement on Thursday, May 2, 2019, Greater Manchester Police (GMP) said:

“Police are investigating after a man drove away from court minutes after being banned from the road by a judge have made an arrest.

“GMP launched an investigation at around 1 pm on Wednesday after being alerted to the incident.” 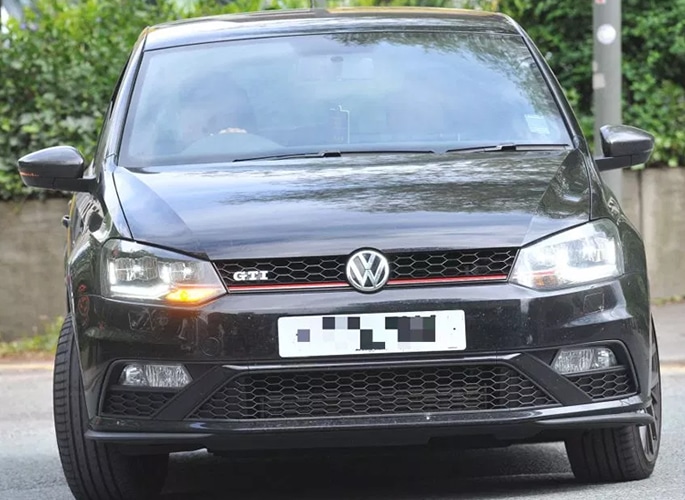 “West Yorkshire Police later arrested a man, aged 20 in Bradford on suspicion of driving while disqualified and driving without insurance.

“He has been transferred to Greater Manchester Police custody to be interviewed.”

“As a result of good co-operation between GMP, the press and our colleagues in West Yorkshire, we have been able to bring a man into custody.

“I’d like to thank them for their professionalism and co-operation.”

At the plea and trial preparation hearing, Shaikh’s lawyer asked the judge to postpone the sentencing hearing until he had finished his first-year exams.

Shaikh has no previous convictions and is due to be sentenced on June 14, 2019.

Dhiren is a journalism graduate with a passion for gaming, watching films and sports. He also enjoys cooking from time to time. His motto is to “Live life one day at a time.”
Indian Killer of Wife he had Affair With is Arrested
Schoolboy with Allergy Died after Cheese Thrown at Him