“The idea of the prostitute was everywhere."

The topic of sex in India is a taboo one, to say the least. The challenges Indian women face are different from that of women in other parts of the world.

Mitra is an assistant professor of Studies of Women, Gender and Sexuality at the Radcliffe Institute at Harvard University.

It also discusses how long-established thoughts in colonial India have influenced social progress in the more modern country.

In Indian Sex Life, Mitra explains the challenges of being an independent woman in a world that rarely has space for them. 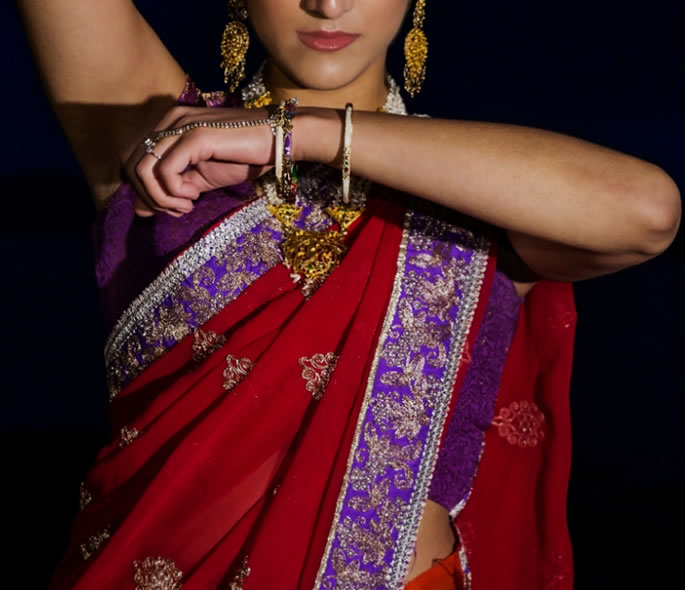 However, the creativity behind the book also comes from her personal experience.

Mitra grew up in a South Asian household with a single mother. As a result, the inspiration for many of her book’s questions comes from observing women who do not fit into traditional roles.

In a recent interview with Science Blog about her new book, Mitra said:

“Many communities have all sorts of expectations about women and young girls, about looks, about how one is supposed to comport oneself in a room, about how to be appropriate, about how deferential we are supposed to be.

“My mother was always very clear to me. There’s no deference to be had.”

When discussing her book’s content, Durba Mitra said her first idea was not the one that was published.

Speaking of the initial phase of her book, Mitra said:

“In the introduction to Indian Sex Life, I narrate how I went into archives thinking that I was looking for one kind of history: the social history of the many kinds of women who became prostitutes.

“What I found, instead, was that the word ‘prostitute’ appeared across diverse archives that seemingly had nothing to do with prostitution, whether it was about laws around aborton and infanticide or sociological theories about social evolution and the conceptual visions of men who sought to create an ideal society based on a patriarchal monogamy.”

The topic of Indian Sex Life became “an intellectual history of sexuality, a history of how ideas of women’s sexuality have been foundational to how we study modern society”.

Durba Mitra’s book centres around colonial India, and ends at the end of colonialism in the 1940s.

However, Mitra explains that the book reaches much further than that, as the issues discussed still resonate today.

Speaking of her findings for Indian Sex Life, Mitra said:

“Over diverse archives, from studies of ancient society to criminal law to forensic medicine, a wide range of women from all walks of life were classified as prostitutes.

“The idea of the prostitute was everywhere.

“Its ubiquity made me realise that something systematic was occurring, something that we had not yet accounted for.”

Constant questions over why she was conducting research on ‘distasteful’ topics did not deter Durba Mitra from writing.

Mitra’s mother told her “your job is to be an ethical person, to ask critical questions, to challenge social expectations that see you as secondary to men.”

Her mother was a divorced woman in the South Asian diaspora in the 1970s and 1980s. Therefore, Mitra’s inner and outer perspectives deeply influenced Indian Sex Life. 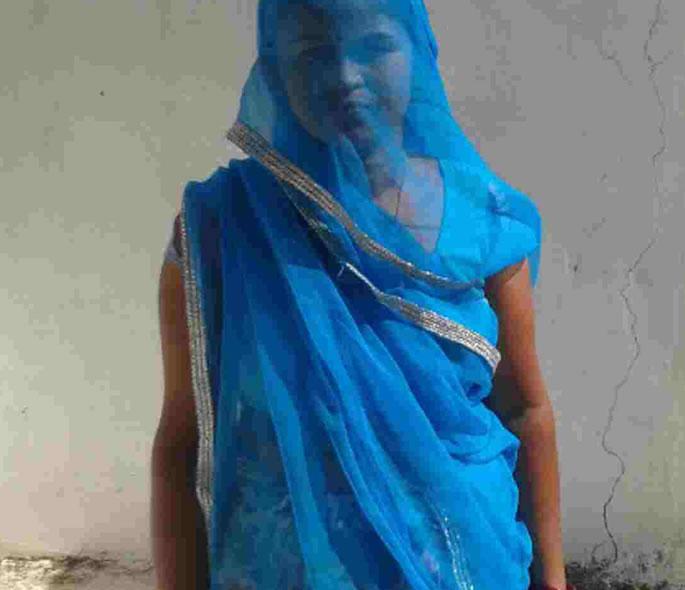 Despite the wealth of experience and research that went into writing Indian Sex Life, it was not without its challenges.

According to Mitra, writing about the conceptual history of the many ideas surrounding female sexuality took a long time to put together.

Therefore, she felt a deep ethical responsibility to the history she was telling.

“For example, the chapter ‘Circularity’ on the forensics of abortion, I start with a story from an official colonial archive, a coroner’s report, which tells us about a woman – a girl, really – who was widowed in adolescence, who dies of an alleged abortion after getting pregnant despite being unmarried.

“What I play out for the reader in the telling of that story is that there was no way to reassemble her life except from a report that was about her death?

“What does it mean to narrate a life from a report that was about her death?”

The source-finding process became another challenge of Mitra’s when writing Indian Sex Life.

“First, many archives are not only fragmented in terms of the lives of people and how they appear in archives, but they are quite literally fragmented and scattered across the world as a result of the unequal project of the acquisition of knowledge that results from colonialism.

“This kind of project requires research in spaces you don’t anticipate you will go to find the materials you hope to find.

“So a lot of my materials about India were moved out of Indian libraries or archives to other places as a result of colonial structures of knowledge of where people and libraries in the metropole moved documents thousands of miles.”

However, this breadth of research allowed Durba Mitra to form the title of her book.

During the research stages of Indian Sex Life, Mitra often had limited access to archives.

Therefore, she ensures that her diverse range of students have the advice surrounding marginalisation that she did not.

“The other key issue in this history of fragmentation is the particular challenges of being a woman researcher.

“There are always challenges to doing research alone, and I am very cognizant of it. It certainly shaped my experiences travelling across archives and geographies to gain access to critical sources that form the foundation of my book.

“I was often refused access to libraries and archives. As a woman, I was constantly asked why I was conducting research on such ‘distasteful topics’, and limited access to archives made my experience of telling this story fragmented, with sudden starts and stops.” 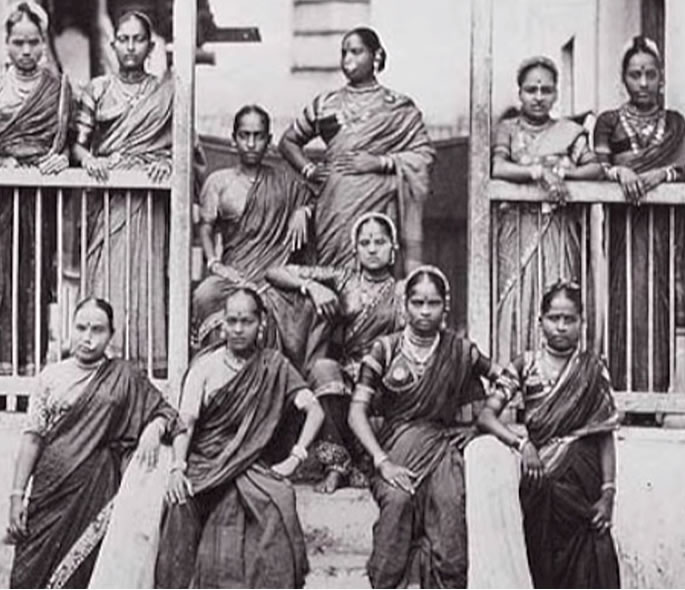 It also opens up new ways of thinking for the global history surrounding sexuality.

British authorities and Indian intellectuals used prostitution to argue for modern Indian society to be organised around Hindu monogamy.

Therefore, Mitra’s book explains how the plan to control women’s sexuality has inspired the history of modern social thought.