5 Must Read Books about The Indian Caste System

Here’s five must read books, which will further your education and broaden your mindset about the caste system.

Dalit is a Sanskrit word, which generally means “broken”.

The Indian caste system has always been a way to segregate, control and suppress the masses.

In ancient India, the caste system was built to form hierarchies of people based on social standing and occupation in various communities.

In the 21st century, issues of caste are still highly prevalent and span across the globe. And yet, little is explored about the very real conditions that low-caste communities live through.

As stated by Arundhati Roy here: “seventy per cent of Dalits are by and large landless. In states like Punjab, Bihar, Haryana and Kerala, the figure is as high as ninety per cent.”

Dalit is a Sanskrit word, which generally means “broken”. It’s also an umbrella term for those who are of low-caste and may be thought of as a reclamation of one’s “Untouchable” status.

At the same time, some argue that the umbrella term Dalit may not take into account individual and intersecting lived experiences, including those of women and/or the LGBT+ community.

Despite caste being at the forefront of South Asian identity and culture, there is still much to be explored about the history of the caste system, the ongoing situation and the future of caste.

Below are five books about the caste system of India, which gives rise to a whole spectrum of voices on behalf of low-caste communities.

Against the Madness of Manu by Sharmila Rege 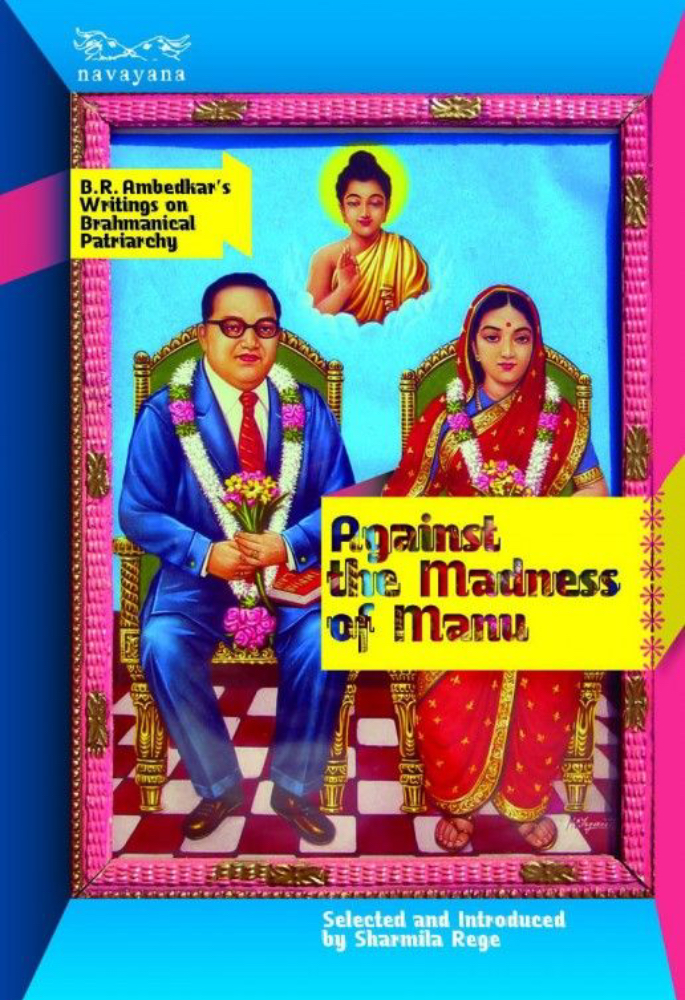 First published in 2013, Against the Madness of Manu is largely about Dr B.R. Ambedkar’s writings on Brahmanical Patriarchy.

This refers mainly to the Manusmriti, an ancient document of sorts, which details a code of conduct for humanity, in line with the caste system.

A standout section is in the very introduction of the book, where readers get a glimpse into the life of Ambedkar, and the origins of his approach to challenge caste.

Another interesting section in this book discusses the idea of the surplus woman in terms of the caste system.

In his 1916 text, Castes in India, Dr B.R. Ambedkar proposed that the caste system “thrives by its control of women, and that caste is a product of sustained endogamy.”

Endogamy refers to the custom of marrying within your own community. In line with this, the surplus woman is described as one “who must be disposed of” in the absence of a husband.

This is highly relevant to the situation of caste across the world, where inter-caste marriage is still very much a problem for many communities.

Through Against the Madness of Manu, Rege looks at why Ambedkar’s insights on Brahmanical Patriarchy have been rejected by some and celebrated by others.

This book is a great read for those hoping to delve further into Ambedkar’s feminist approach to the caste system.

Favourite quote: “… no one’s ‘private sphere’ – not even that of Gods – is free from critique.” 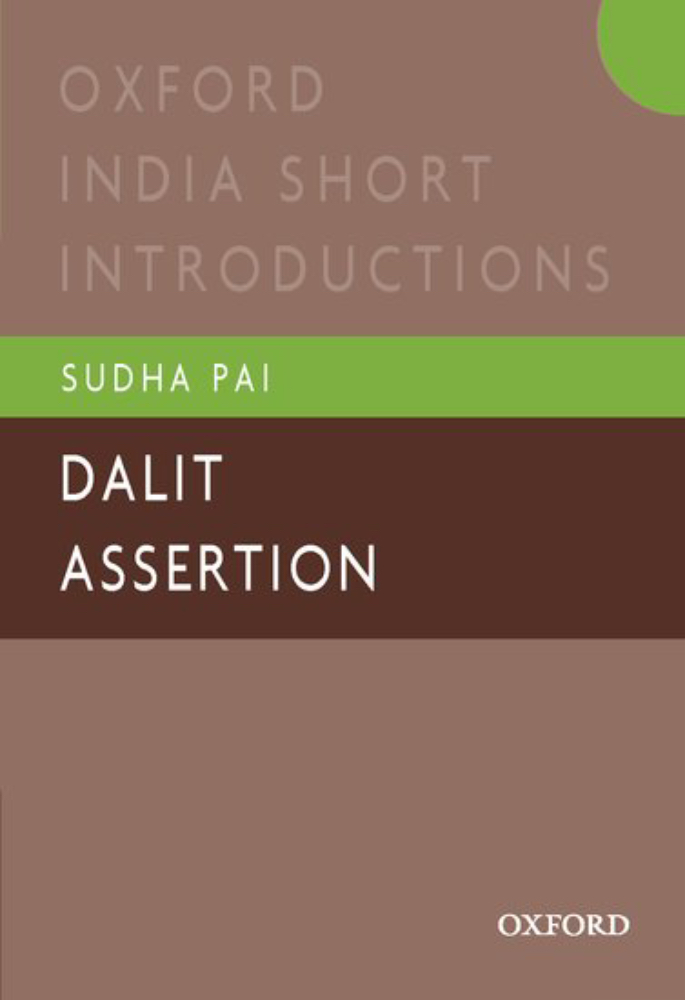 Published in 2013, Dalit Assertion is a short introduction text which analyses different forms of the Dalit movement, and acts of resistance against the caste system.

This book presents different strands of activism and assertion that have been used to challenge the state of the caste system in the 21st century.

As a rule, Oxford India Short Introductions are “accessible guides to different aspects of India.” This allows for diverse perspectives through concise writing, and gives readers a basic understanding of the subject at hand.

Dalit Assertion is a brilliant read for those looking for a deeper understanding of caste activism and how this can be maintained.

Favourite quote: “…violence and caste atrocities against Dalits have become less, thought have not completely disappeared.”

Dalit: The Black Untouchables of India by V.T. Rajshekar 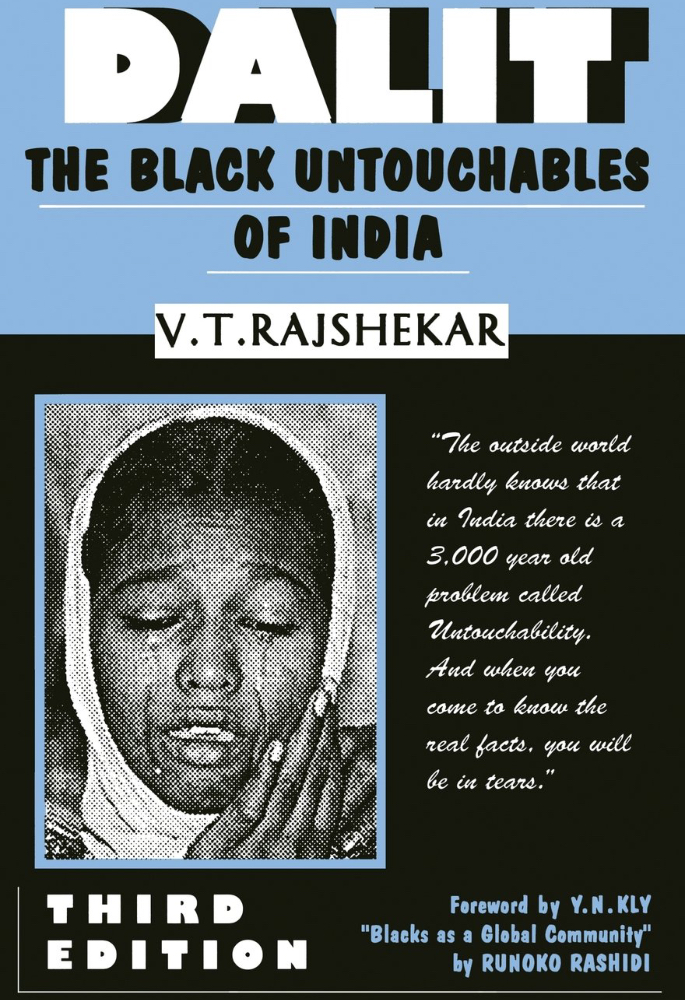 First printed in 1987, Dalit: The Black Untouchables of India presents the main issues of oppression faced by low-caste groups.

In particular, this books looks at links between the treatment of African-Americans and India’s Untouchables dealing with mutual socio-political dilemmas.

Refreshingly, Dalit: The Black Untouchables of India offers an unapologetic perspective on the severity of the caste system, and gives readers well-needed insight into the experiences of interwoven minority groups.

As stated by Goodreads, “Dr. Y. N. Kly (1935-2011) was the Chair and Co-founder of the International Human Rights Association of American Minorities (IHRAAM).”

In the Foreword, Kly states that Rajshekar “prepared his book as a clear warning to the Dalits, and it serves as the same to their fellow oppressed African-American minority in the US.”

This is a wonderful book for educating oneself on a specific kind of subject matter around the caste system, which is rarely ever talked about.

Favourite quote: “Expose this naked truth to the whole world. Let the mask of Hindu humbug be torn, and its ugly face of hypocrisy paraded all over the world.” 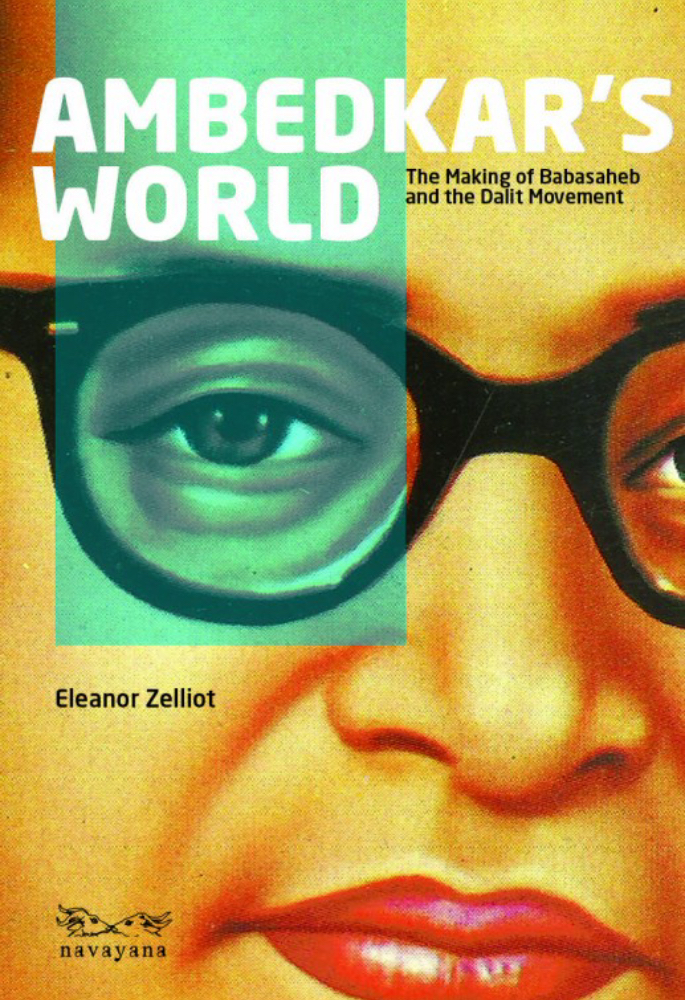 Originally published in 2004, Ambedkar’s World focusses on the Mahar movement in western India, and the making of Ambedkar as a leader for low-caste communities.

Ambedkar’s World offers an intriguing perspective on the caste system by highlighting the experiences of those specifically in the Maharashtra area of India.

Through a range of sources, topics include the traditional Mahar role, Ambedkar’s methods and conversion to Buddhism.

This is an interesting read for those seeking in-depth knowledge of intersectional experiences of the caste system in West India.

Favourite quote: “Ambedkar had found a way to apply modern pressure even to the traditional structure.” 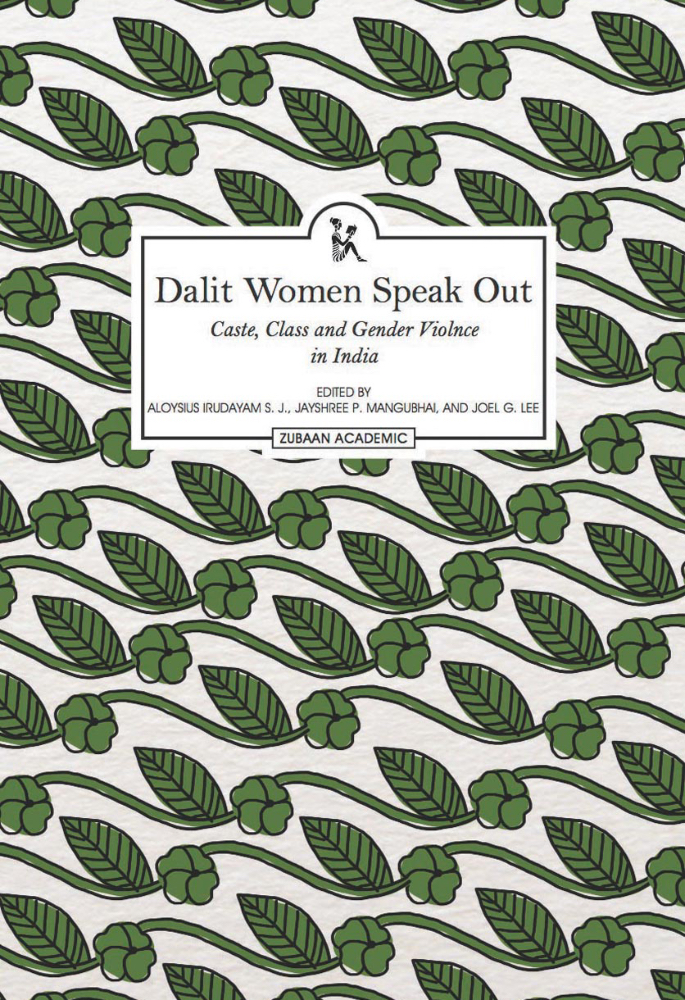 The accounts of these women offer an analytical overview of the systematic brutality faced by low-caste women. This includes: verbal abuse, sexual violence and medical negligence, to name a few.

Encouragingly so, however, there is a section dedicated to Dalit Women’s Courage and Resilience – which proudly presents “women’s assertions of their rights”.

Through examples of self-awareness, ownership and demand for equal treatment, readers are left with hope that maintaining these strategies might help better the living conditions of low-caste women across the world.

What works most about Dalit Women Speak Out is that each narrative feels like a short story – a glimpse into the lived experience of the low caste woman.

So, the book becomes an anthology for readers to access knowledge about conditions of caste that aren’t platformed enough in mainstream media, politics or even in the household.

This book focuses particularly on the voices of women, so it would be an excellent read for anyone wishing to understand the condition of low-caste people in intersectional ways.

Favourite quote: “… all Dalit women’s choices, when it comes to violence within the general community and in the family, are difficult, given the caste, class, and gender discrimination that they deal with in their daily lives.”

These are just five examples of the many books about the caste system, which we could all use to learn from.

The caste system has been a defining part of Indian history, and continues to be in the 21st century.

With more education around the matter, it’s hopeful that society can come to the realisation that caste issues are unacceptably rife, and apply knowledge to take action.

As quoted on the cover of Dalit: The Black Untouchables of India, “The outside world hardly knows that in India there is a 3000-year-old problem called Untouchability…”.

Seema is a queer, fluid Valmiki artist, whose creative practice fuses digital media, writing and performance. Her motto is: “when you don’t fit in anywhere, you fit in everywhere.”
‘Indian Sex Life’ explores the Control of Women
5 Books to Read before Travelling to India