“Faiza is a trailblazer with a renowned international reputation"

During the thought-provoking event, Faiza and Dr Datta highlighted important issues on gender and cultural bias across the modern art world.

The pair debated how art could help to address key themes that we are all confronted with.

Additionally, the two creatives explored issues of gender inequality, along with artistic expression, focusing on the dilemmas of the human condition.

Celebrating International Women’s Day, the debate critically examined social patriarchy and questioned the restrictions that hinder the progress of women worldwide through Faiza’s medium of work. 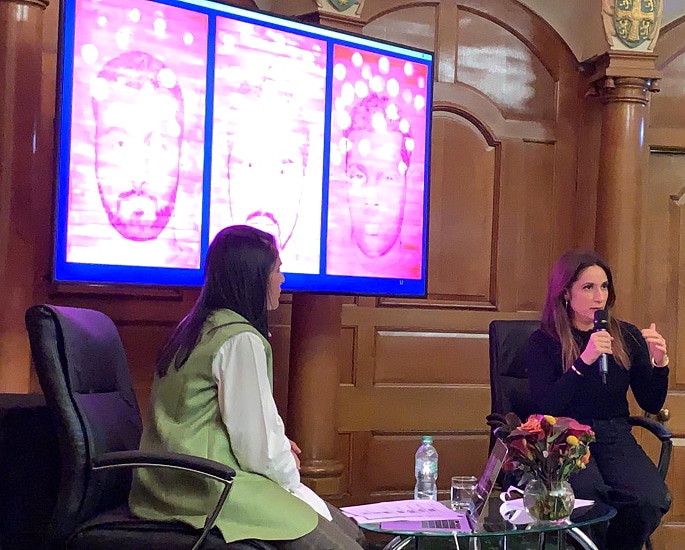 Faiza’s work incorporates a hybrid element as she projects controversial themes in her art. Speaking about gender in context to the art world, Faiza exclusively told DESIblitz:

“The work of female remains of less monetary value.

“I believe it’s not a matter of art by women artist having a ‘less compelling appeal’ but it represents the general trend towards women in the professional world, where they are generally offered less income in almost all fields.

“The Art world is simply reflective of that established trend.” 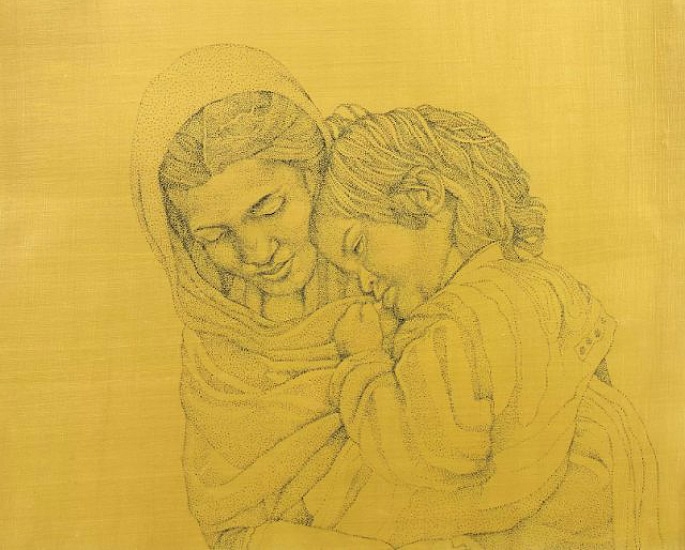 In reference to her work, she adds:

“Although my work follows the principles of feminism, I hope to extend my voice both to men and women.

“I not only encourage girls to be unapologetic about being politically savoy, literate of structures of power and opinionated but also extend my codes and messages to men in thinking fairly.” 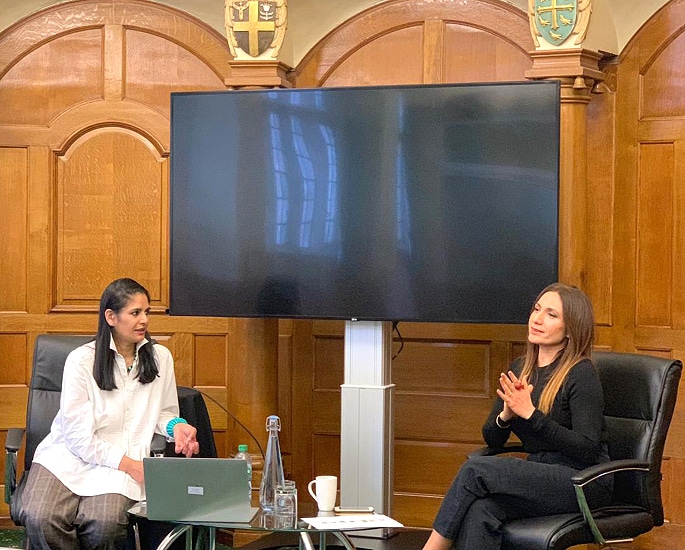 “We are at an important moment. The western art world is at last beginning to open up to accommodate, even embrace, the many rich artistic narratives that sit outside the western canon.

“Faiza’s work has an important place in the contemporary zeitgeist.”

“Stellar has long championed artistic talent regardless of background or gender and we hope that our latest event is another illustration of our dedication to female cultural expression and exploration.

“Faiza is a trailblazer with a renowned international reputation and Stellar is delighted to have brought her innovative ideas on gender politics to life.” 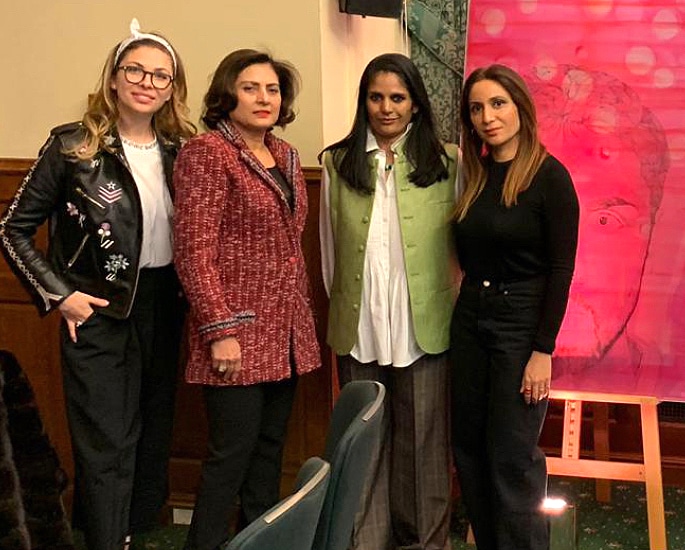 Faiza Butt who is trained at the National College of Arts in Lahore has displayed her work around the world.  She has specifically displayed across Europe, the Middle East, across South Asia and the USA.

The permanent collection of the British Museum houses her work as does the Kiran Nadar Museum in Delhi, India.

Dr Sona Datta is the former curator at the Peabody Essex Museum in Massachusetts, USA.

As a writer and presenter, Sona has previously collaborated with BBC 4 on a 3-part series on South Asian material cultures.

Meanwhile,  founded in 2008, Stellar champions female artists and feminism around the world. Their collection varies from paintings to sculptures.

Having organised a brilliant debate with Faiza Butt and Dr Sona Datta, we look forward to seeing more intellectual based events from the organisation.

Faisal has creative experience in the fusion of media and communication and research which increase awareness of global issues in post-conflict, emerging and democratic societies. His life motto is: "persevere, for success is near..."
Pakistani Women’s ‘Aurat’ March and its Impact
YouTuber Humza Arshad publishes Children’s Book