Shamed former councillor Sohan Singh has lost a £50,000 lawsuit in which he was accused of taking bribes to pull political strings in India.

Former Glasgow councillor Sohan Singh has lost a £50,000 lawsuit over being a “dishonest cheat”.

Singh – previously exposed as a rogue landlord – failed to prove the comments by Paramjit Basi were false.

The court also found in Mr Basi’s favour after he said Singh was a “dishonest cheat” during an online rant.

Pursuer Singh did not turn up to the hearing on November 17, 2022, in front of Sheriff Brian Cameron at Glasgow Sheriff Court.

The judgement stated: “Finds the pursuer liable to the defender in the expenses of the cause.”

Sixty-nine-year-old Sohan Singh was ordered to pay Mr Basi’s expenses which could reach £40,000.

But it is unlikely he will receive any money as Singh was made bankrupt earlier in 2022 with over £4 million in debts.

“He has started to make money by deceiving people in the guise of getting their jobs done in Punjab.

“He has taken five thousand pounds twice and ten thousand once from one person by telling him that it is very easy for him to get things done in Punjab.

“Deception has become Sohan’s profession. Do not know how many other people have suffered loss by him.

“The man who sang songs about the women labourers at one time has become the partner of the ones who suck the blood of the people of that class.”

However, Singh claimed that the comments were “false and calumnious”.

Sohan Singh lost out to Mr Basi as he failed to follow up on the action.

He was also issued with a written warning by his own council after police called on licensing chiefs to take action against the hotel over licensing breaches.

Police said staff were unable to help officers access CCTV footage following a series of assaults at the venue. 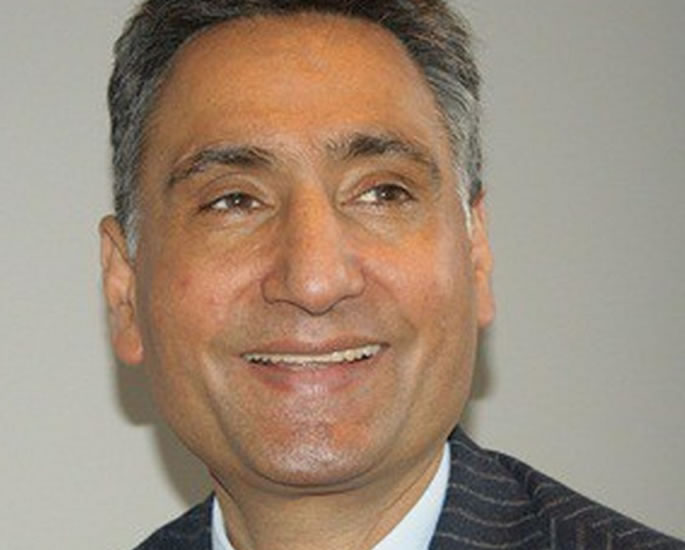 The three-star hotel has been associated with the Daniel crime group for nearly a decade.

Gangsters including Steven “Bonzo” Daniel and Francis “Fraggle” Green gathered there after the funerals of Kevin “Gerbill” Carroll in 2010 and crime boss Jamie Daniel in 2016.

Ex-Glasgow council boss Stephen Purcell – a friend of Sohan Singh –  held a party at the Lorne to celebrate the Crown’s decision not to prosecute him over alleged corruption and drug use.

In 2012, Singh was suspended by Labour after using a relative’s disabled parking badge for a meeting in Hamilton.

He was also later removed from the Strathclyde Fire Board.

In 1999, Singh, a drug dealer and another man were jailed for a £1.6 million duty-free tax fraud.

But his conviction was overturned on appeal after his lawyer argued evidence from a key witness was inadmissible.

Singh also previously illegally rented out several Glasgow flats without being registered with the council.

He previously said: “I am not a ‘rogue landlord’.

“The Government describes this as someone who lets substandard property and takes advantage of vulnerable tenants.”

“My family and I have rented out commercial and private properties for years and never had any complaints.

“In this case, there was simply a brief lapse in the registration of rented properties with the council.

“I was not personally censured over the licensing issues at the Lorne Hotel.

“The Lorne is open to everyone and I have never been made aware of it being frequented by criminals, nor do I personally associate with criminals.”

Dhiren is a journalism graduate with a passion for gaming, watching films and sports. He also enjoys cooking from time to time. His motto is to “Live life one day at a time.”
TikTok Star Megha Thakur ‘unexpectedly’ dies aged 21
US Indian Influencer receives flak for Slamming India