It is believed that the alleged murderer of Samia Shahid is planning to seek entry into Britain. Samia was killed in 2016 in an honour crime.

"Samia was raped and murdered in an alleged honour crime"

Bradford MP Naz Shah fears that the former husband and alleged murderer of Samia Shahid is to come to the UK with his new wife.

Ms Shah has written to Prime Minister of Pakistan Imran Khan after hearing of the news.

She stated that it was her understanding that Mohammad Shakeel got married to a British woman and is planning to come to Britain.

He remains on bail as his case has still not gone to trial three years on. The Labour MP for Bradford West admitted that it was a “very worrying and very alarming” situation.

Ms Shah explained that she hoped that the Home Secretary would block Shakeel’s entry to the UK.

Samia Shahid, aged 28, of Manningham, Bradford, died in Pakistan in July 2016 after going there to see her father, whom she had been informed was seriously ill.

After it was initially believed that Ms Shahid had died of natural causes, Pakistan Police launched a murder investigation. 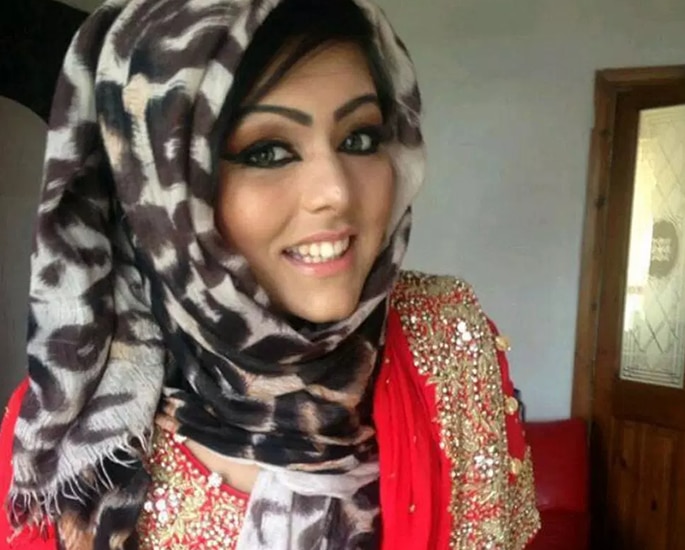 In her letter to PM Khan, Ms Shah wrote:

“Samia was raped and murdered in an alleged honour crime three years ago.

“Despite the accused having spent two years in custody and subsequently being released on bail, the case has faced significant delay and sadly for the victim’s husband, the justice and closure that is desperately needed is being denied.

“I am further being led to believe that Mohammad Shakeel (ex-husband), who remains on bail for the rape and murder of Samia Shahid is seeking to enter the UK having married another British citizen.

“Whilst no justice has been provided and no trial has taken place, this news is extremely worrying and potentially dangerous.”

She added that “justice delayed is justice denied” and requested personal assurances from Prime Minister Khan that there is no undue influence delaying this case.

The Telegraph and Argus reported that Ms Shah has sent copies of the letter to the Home Secretary Priti Patel and Foreign Secretary Dominic Raab.

She urged them to make contact with their counterparts in Pakistan concerning the matter.

Samia married Syed Mukhtar Kazam in Leeds in September 2014 after she left her first husband, a cousin from Pakistan.

Shakeel was initially granted “pre-arrest bail” in 2016. He offered himself to officers for an interview before he was accused of killing her.

However, Mr Kazam alleges his wife was murdered in an honour killing, as a result of her marriage to him.

Her family has stated that they had nothing to do with her death.

Shortly after her death, it was revealed that Samia had a bruise on her neck even though the original post-mortem report stated that there were no physical marks on her.

Samia’s father Muhammad Shahid was held accountable for being involved in her murder but was released on bail. He died in Pakistan in January 2018.

Dhiren is a journalism graduate with a passion for gaming, watching films and sports. He also enjoys cooking from time to time. His motto is to “Live life one day at a time.”
Gang jailed for laundering £1.8m from Drug Dealing
Five Charged over $100m Money Laundering Syndicate