Five people have been charged over their alleged involvement in a money laundering syndicate in Australia worth $100 million (£55.8 million).

At times, he made up to nine trips to different banks in one day.

Five people have been charged for allegedly running a $100 million (£55.8 million) money laundering syndicate in Australia.

Manminder Singh, aged 31, was the fifth person taken into custody over his alleged role. He was arrested on July 25, 2019.

It is believed he frequently delivered cash deposits from organised crime groups to different banks across Sydney. On one occasion, he made nine different deposits totalling nearly $500,000 (£279,000) in one day.

Singh was charged with participating in a criminal group and knowingly dealing with at least $100 million, believed to be the proceeds of crime.

Singh, who is from Punjab in India, had been in Australia illegally, having overstayed his visa.

The group have been accused of using South-West Sydney security business Assure Protection Services as a front for laundering $100 million from organised crime groups in Australia and abroad.

They took the cash, deposited it at local banks before withdrawing it and handing it back.

Police believe Singh facilitated the cash handled by the syndicate.

He deposited large amounts at banks in New South Wales (NSW), Victoria and Western Australia, to be sent to China. At times, he made up to nine trips to different banks in one day.

It is believed that Singh received a weekly paycheque to make the deliveries, while he was also told to open at least two companies in his name. 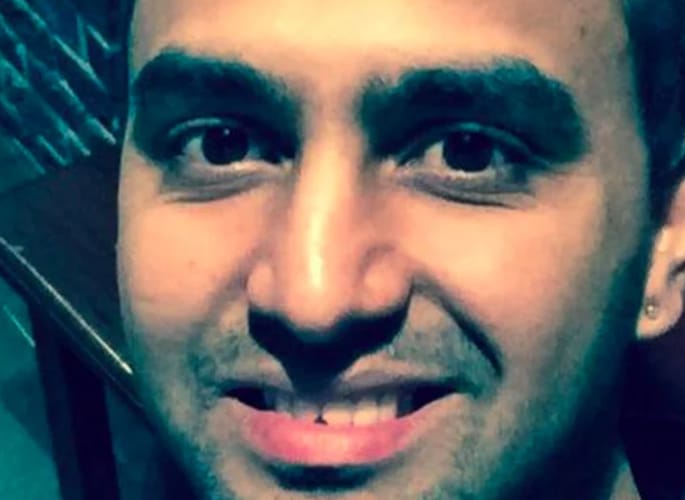 Kapila had tried to leave the country when he was arrested at Sydney International Airport.

Police believe Pahwa was the leader of the syndicate operating out of the security firm.

However, security records reveal Dahl is the sole director, secretary and shareholder of the company that owns the Assure Protection Services business name.

It was revealed that Singh was an associate of Pahwa and Kapila.

Company records state that Singh is the director of companies based in NSW, Victoria and Western Australia.

This includes two security companies which are allegedly linked to the crime syndicate.

Both companies were registered to the same Merrylands West address where Pahwa and Dahl were residing. Dahl had been arrested there in July 2019. 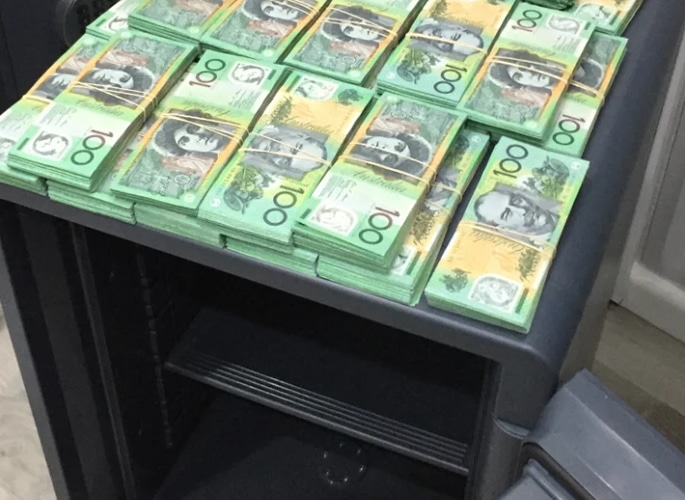 On July 26, 2019, Singh did not apply for bail at Parramatta Local Court when it was mentioned, but bail was formally refused.

The Sydney Morning Herald reported that he is set to appear in court for committal on July 29, 2019.

It is expected that Kapila will apply for bail when he is produced before Central Local Court on August 6, 2019.