Gehraiyaan’s Title Track is an Ode to Complicated Love

Gehraiyaan’s title track, in which Deepika Padukone and Ananya Panday can be seen weeping, has been released.

The title song of Shakun Batra’s upcoming film Gehraiyaan was released on February 1, 2022.

The soulful song has been penned by Ankur Tewari and sung by Lothika, with music by OAFF, Savera.

Gehraiyaan is a contemporary relationship drama by filmmaker Shakun Batra of Kapoor and Sons fame.

It stars Deepika as Alisha, Dhairya as her husband Karan, Ananya as her cousin Tia and Siddhant as Tia’s fiance Zain.

Earlier, the song ‘Doobey’ from the film was released, which focused on Deepika and Siddhant’s sizzling chemistry.

Their intimate scenes have been the talking point of the film.

Sharing his views, the director said:

“We were treating intimacy like a story and we want to see it as a character.

“So, the prep and the detailing was required. It was important we have an intimacy director.

“And Dar Gai has contributed a lot to the film. It is important to give her the same respect as we give to all HODs.”

Dar Gai added that workshops were designed with the four leads in mind:

“When I first entered my workshop, there was already a lot of trust between me and the actors.

“They were ready to experiment and try something they haven’t.

“For example, the workshops that I did with Deepika and Siddhant were different from what we did with all of them together – Ananya, Dhairya.

“But, not even once, I felt any hesitation from their side.”

Talking about working with Deepika and Siddhant, she added:

“My first few days were to focus on the exercises which will allow Deepika and Siddhant to feel safe with each other, to trust each other.

“And, once you trust each other, that is when you can push to experiment, in terms of different expressions.”

The official synopsis of Gehraiyaan reads:

“Directed by the very talented Shakun Batra, the much-awaited movie looks beneath the surface of complex modern relationships, adulting, letting go and taking control of ones’ life path.” 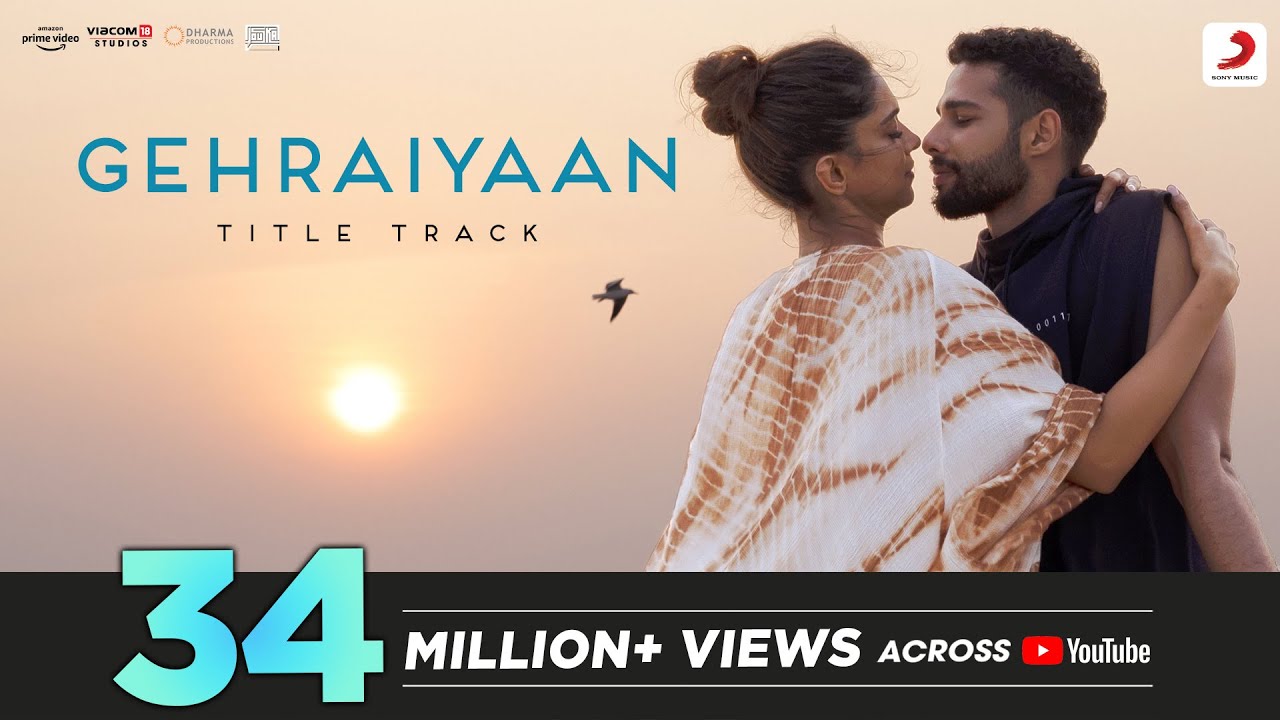 Ravinder is a Journalism BA graduate. She has a strong passion for all things fashion, beauty, and lifestyle. She also likes to watch films, read books and travel.
Diljit Dosanjh to Collaborate with Diamond Platnumz
Diljit Dosanjh teases Collaboration with Tory Lanez